The incident happened Friday in the 3400 block of Tamarron Parkway. 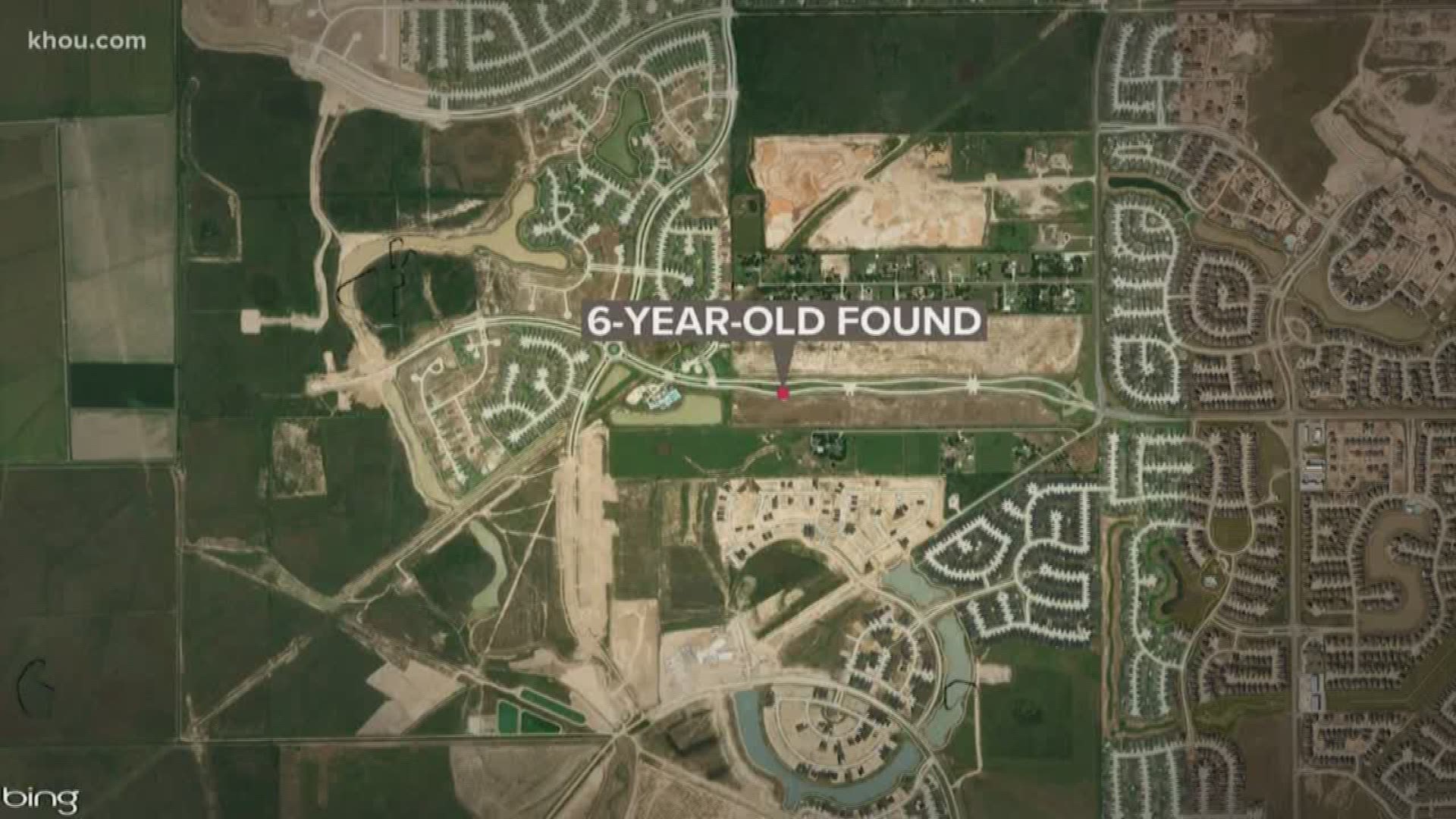 KATY, Texas — A 5-year-old is dead after being rescued from a near-drowning in Katy on Friday.

He was identified Sunday as 5-year-old Collin Feng.

Fort Bend County Sheriff’s deputies responded to the scene in the 3400 block of Tamarron Parkway on Friday night. After sources confirmed to KHOU 11 the boy had drowned, officials were able to get a pulse.

The child was taken to Memorial Hermann Katy but was later airlifted to a hospital in the Texas Medical Center.