Fort Bend County Sheriff’s deputies said two teens were taken to the hospital by Life Flight and the two others were transported via ambulance. 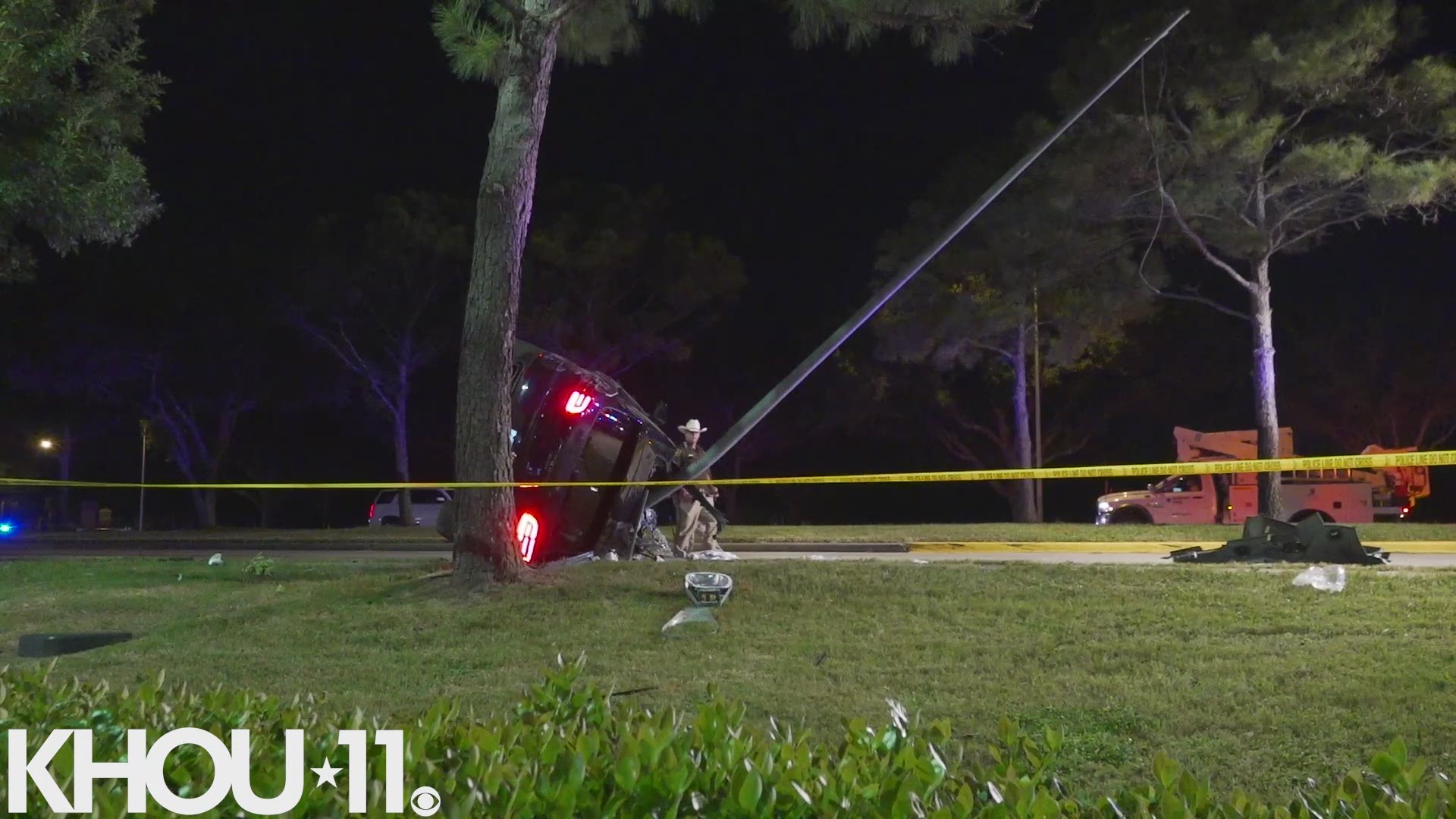 KATY, Texas — Four people were injured in Katy Saturday night after a teen reportedly lost control of a Porsche and crashed.

According to witnesses, the vehicle was speeding when it hit a curb and flipped over, hitting a light pole. One teen was ejected, while another was pinned and had to be cut out by the fire department.

According to the sheriff's office, all four teens are expected to survive their injuries. At this point, we don't know their conditions.

Update: All are expected to survive and recover. https://t.co/w8PcJVqubv

This is a developing story and will be updated with more details as they become available.