3-year-old dead after accidentally shooting himself in the chest

Investigators said the boy found the pistol after it fell out of a family member’s pocket. 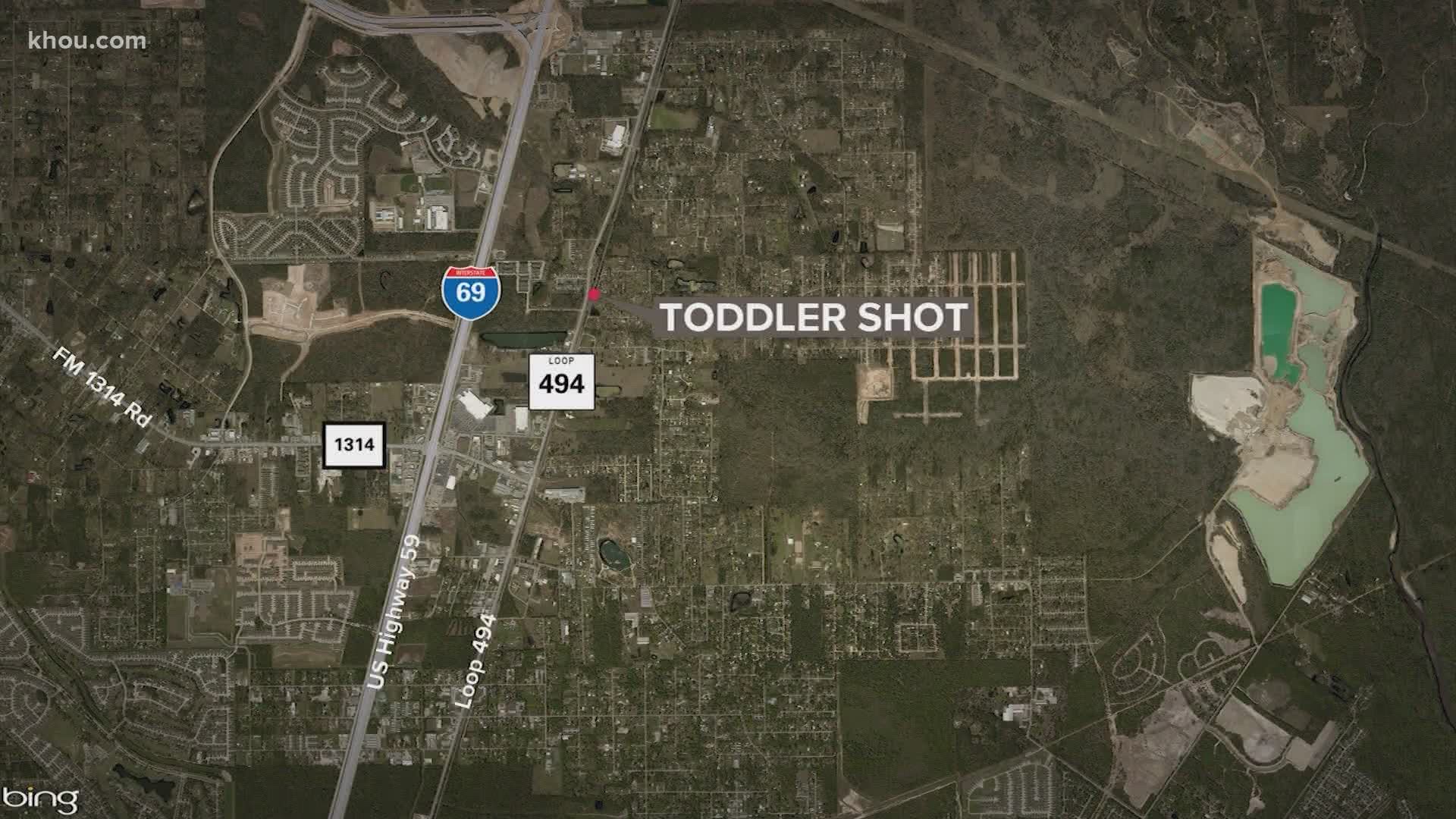 MONTGOMERY COUNTY, Texas — A 3-year-old has died after he accidentally shot himself in the chest with a gun that fell out of a family member’s pocket, officials said.

Montgomery County Sheriff’s deputies responded to a welfare check around 4:15 p.m. Saturday in the 23000 block of Owens Road in Porter. Deputies found the toddler with a gunshot wound to the chest.

Deputies said family and friends were celebrating the child’s birthday and heard a gunshot while playing cards. Investigators said the boy found the pistol after it fell out of a family member’s pocket.

The boy was taken to a nearby fire station where he later died.