3-year-old boy killed when mother hits him with SUV

Police say three children were in the parking spot at the time, but only two of them got out of the way. 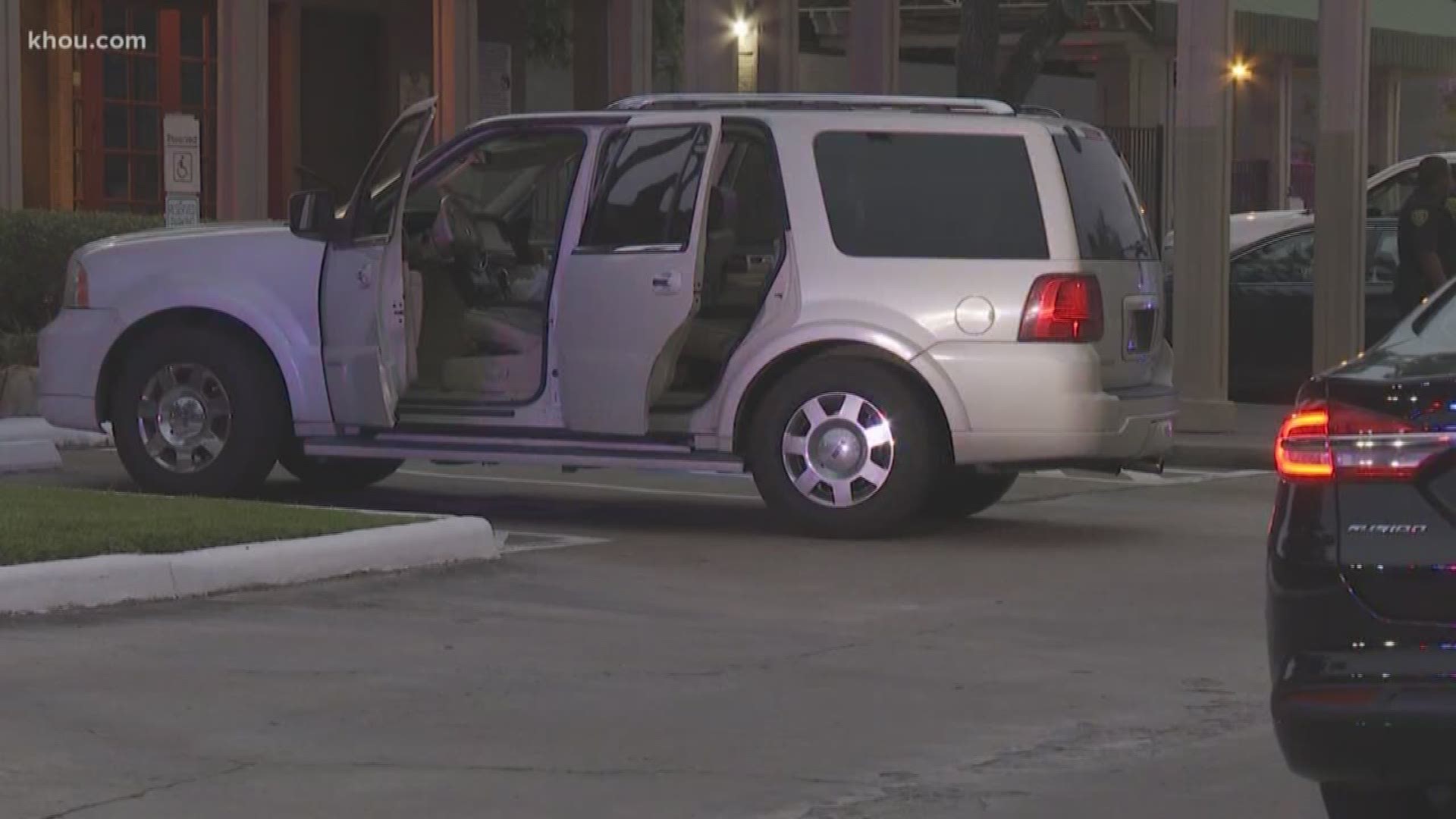 HOUSTON — Police said a 26-year-old mother struck and killed her 3-year-old child in a parking spot at an apartment complex in west Houston.

The incident happened at the Westchase Grand apartment complex the 10800 block of Richmond Ave.

Houston police said three children were tapping on the front of the mom's Lincoln Navigator as she backed out of a parking spot. That's when she switched gears and pulled forward.

Two of the three children moved out of the way, but the woman's 3-year-old son was struck. He was taken to the hospital by ambulance but later died.

At the time of the incident the mother told police she never saw the 3-year-old, Lt. Robinson with the Houston Police Department said.

The driver, who did not show visible signs of intoxication, was questioned and released pending further investigation, according to HPD.