Harris County Sheriff’s deputies said the man and toddler were hit by a driver in a silver Nissan Altima. 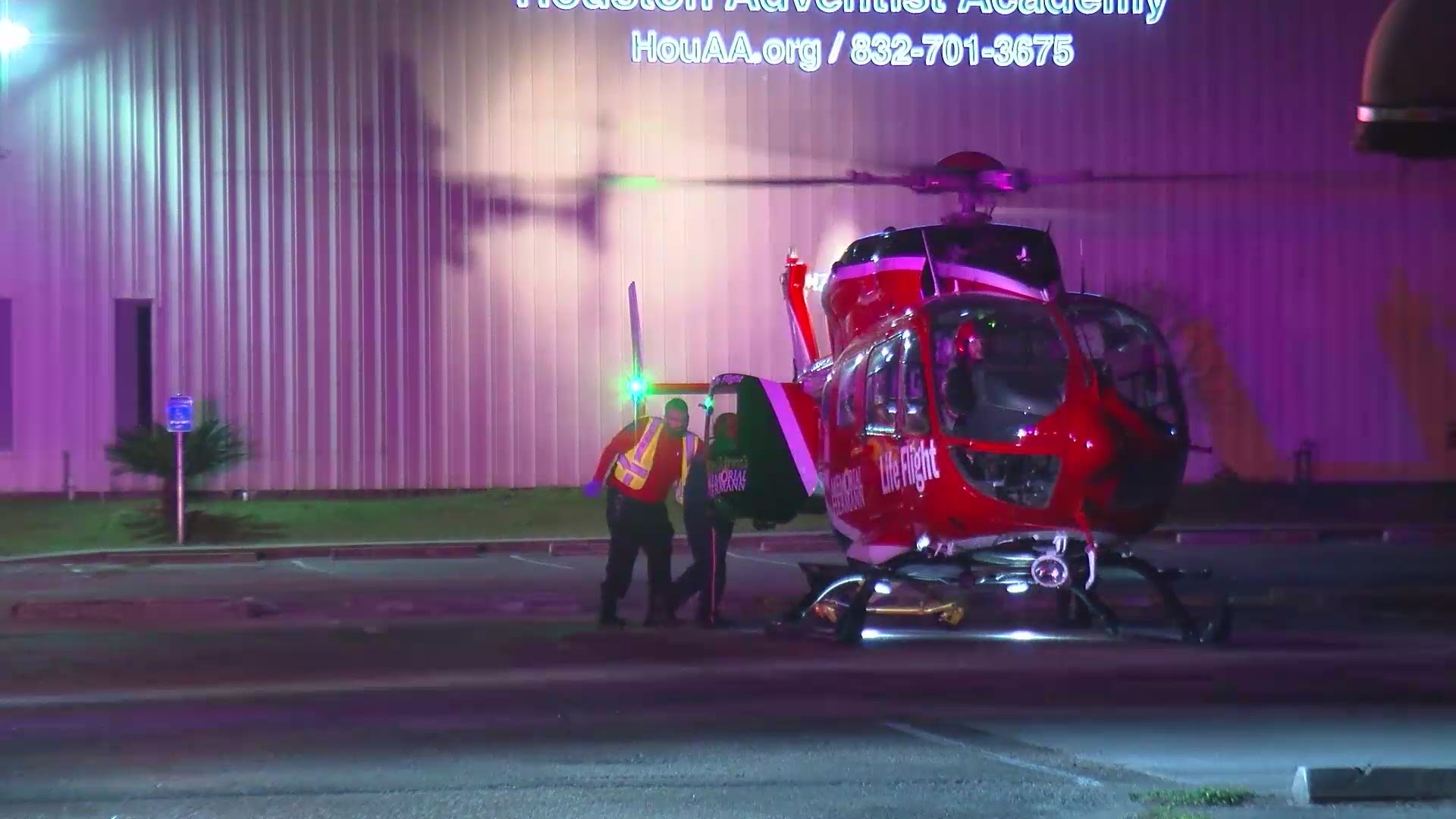 HARRIS COUNTY, Texas — Deputies are investigating an auto-pedestrian accident that left a man and a 3-year-old boy critically injured in northwest Harris County.

The accident happened Saturday evening on Lake Forest Drive just east of Grant Road. Harris County Sheriff’s deputies said the man and toddler were crossing the street when they were hit by driver in a silver Nissan Altima.

Deputies said the driver left the scene but was later found at an apartment complex nearby. Three people have been detained for failing to stop and render aid.

The man and child were taken by Life Flight to a local hospital. Their conditions are unknown.