22 cases of West Nile, including one death, reported in Texas this year 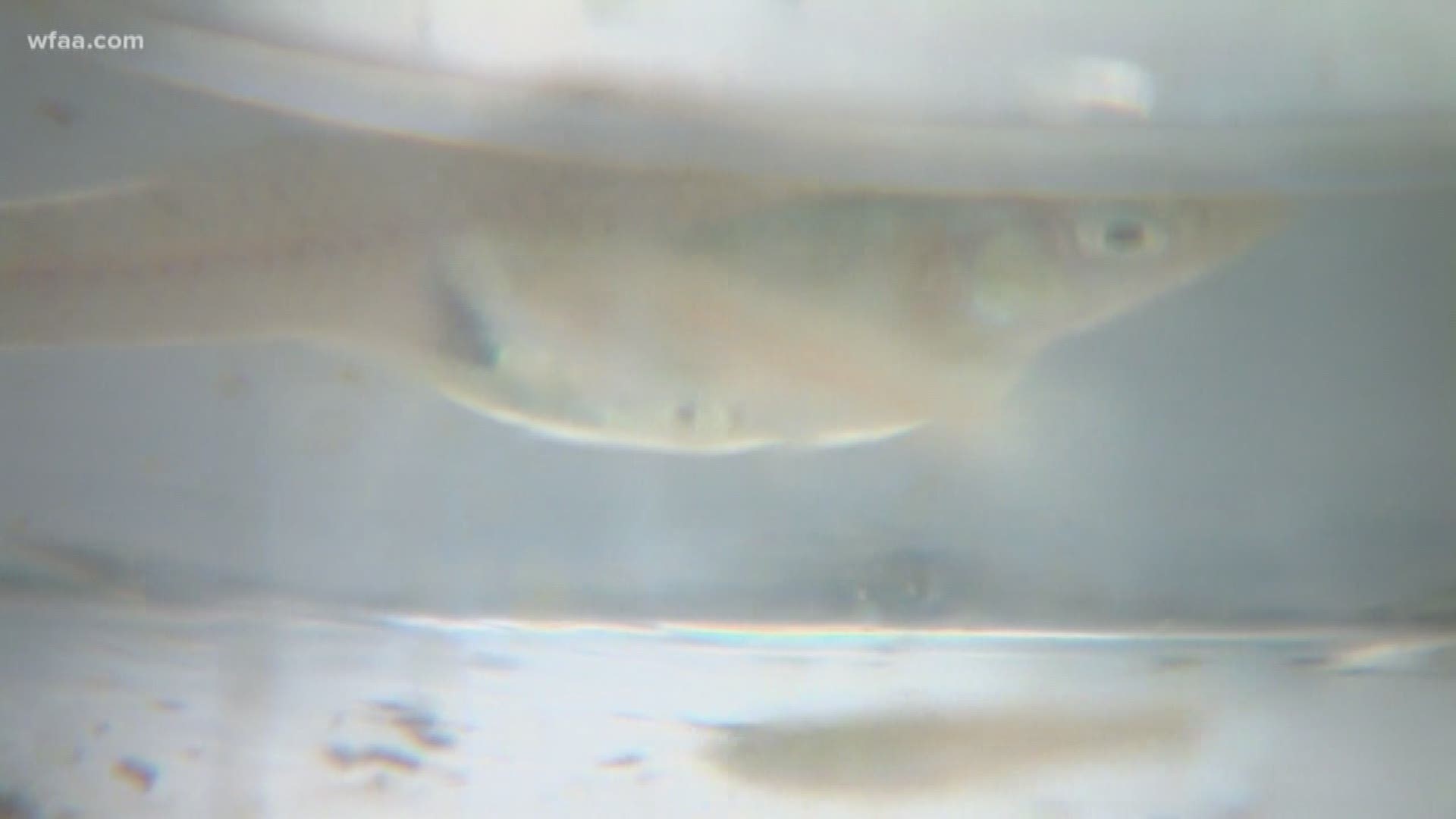 DALLAS — The Texas Department of State Health Services announced Tuesday that it has confirmed a total of 22 cases of West Nile in the state so far in 2019, including one death.

RELATED: Fish are friends: The new weapon against mosquitoes in the air? Gambusia in the water

People get the virus when they are bitten by an infected mosquito.

DSHS said people can protect themselves from bites by wearing long sleeves and pants, applying insect repellent and removing standing water from their property.