The workers were pronounced dead at a plant in the 5100 block of Underwood Road. 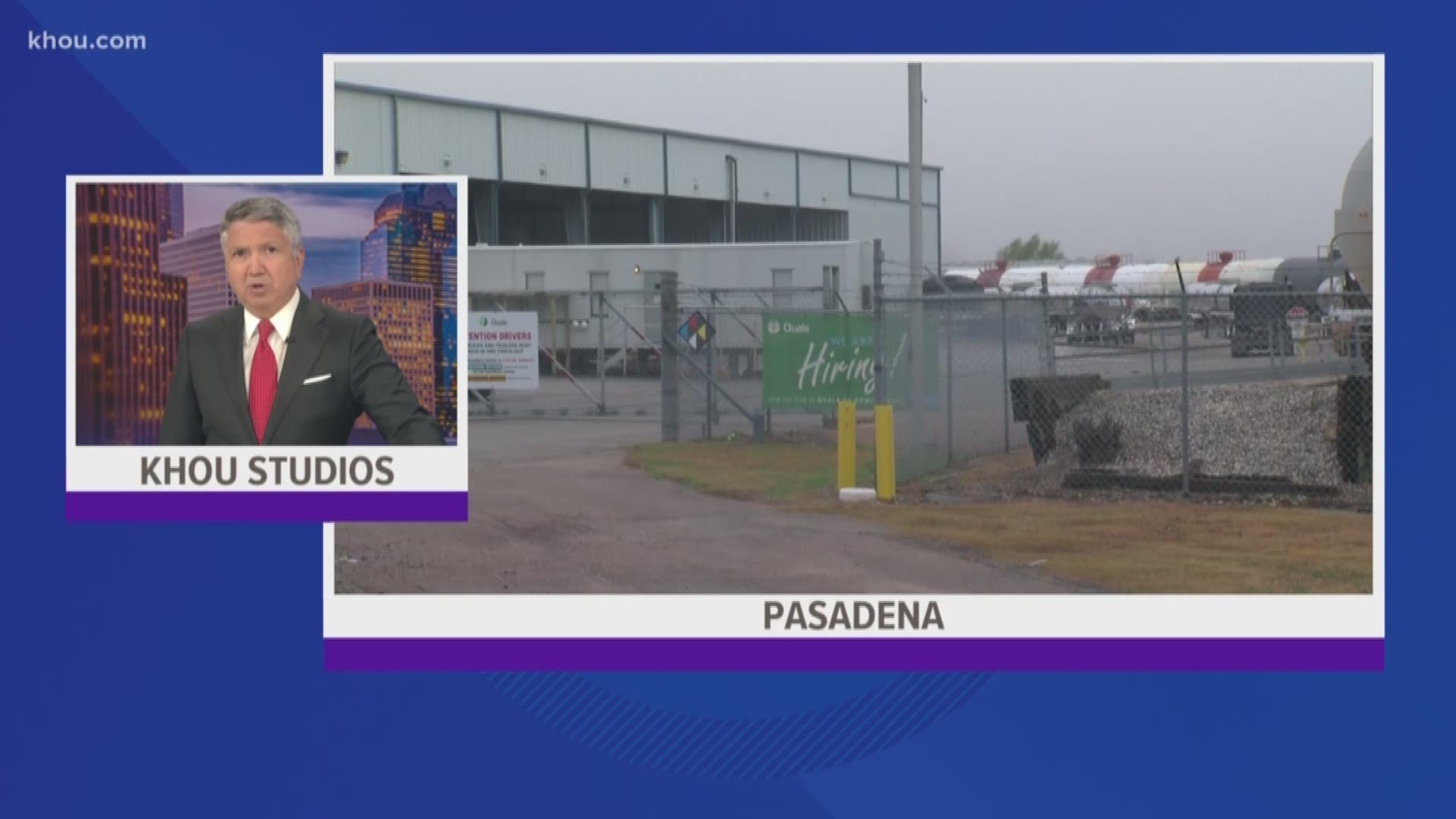 Gonzalez said the workers were found dead at a plant in the 5100 block of Underwood Road.

Witnesses told authorities the men went into a tank to clean and were overcome by fumes around 1:30 a.m. Saturday.

They were both pronounced dead at the scene.