A condition on the officers was not immediately known, but they were seen walking around on their own. 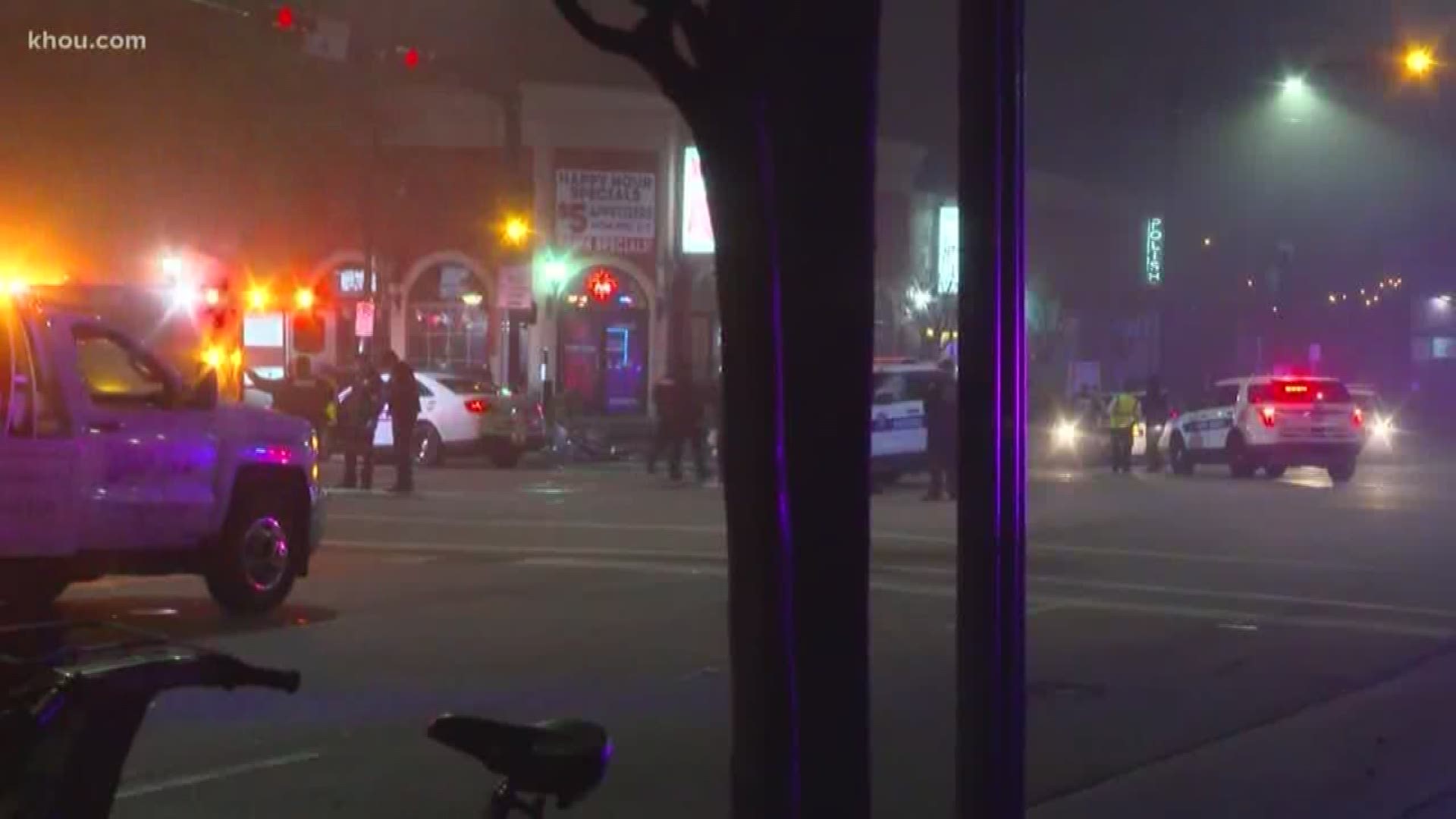 HOUSTON — Two Metro police officers were taken to the hospital as a precaution after a collision at an intersection in Midtown.

KHOU 11 cameras were on the scene as a driver was given a field sobriety test and then taken into custody.

The crash was reported at about 1 a.m. Thursday at Smith and Elgin.

A Metro police SUV collided with a small Nissan at the intersection. Both officers in the SUV were seen walking around on their own but were taken away by ambulance to get checked out. Metro PD did not offer an immediate update on their condition.

The driver of the Nissan was questioned by police before being arrested. His name and charges in the case have not been released, however.

Houston police and Houston fire responded to the scene.