The deaths happened as crews prepared the school's track and field for the upcoming school year. 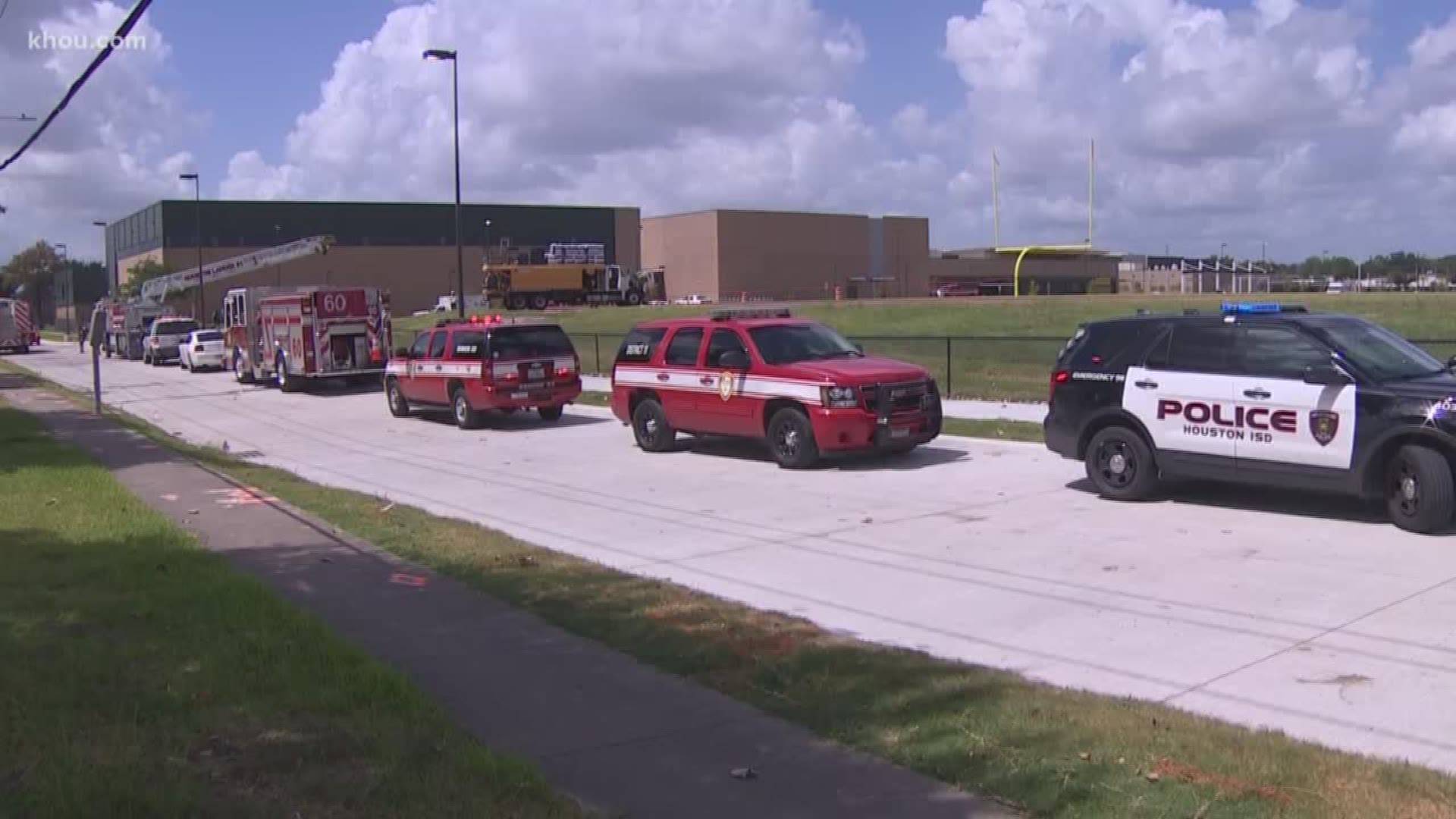 Firefighters responded to the 6500 block of Beverley Hill before 10 a.m. Monday.

The hydro-seeding spreader truck was parked on the school's track and football field as workers fertilized the field for the upcoming school year.

Firefighters said the workers were preparing to use the spreader when one of them opened the hatch and was overcome by fumes. He fell inside the truck and the other worker attempted to help him out but was also overcome by fumes. 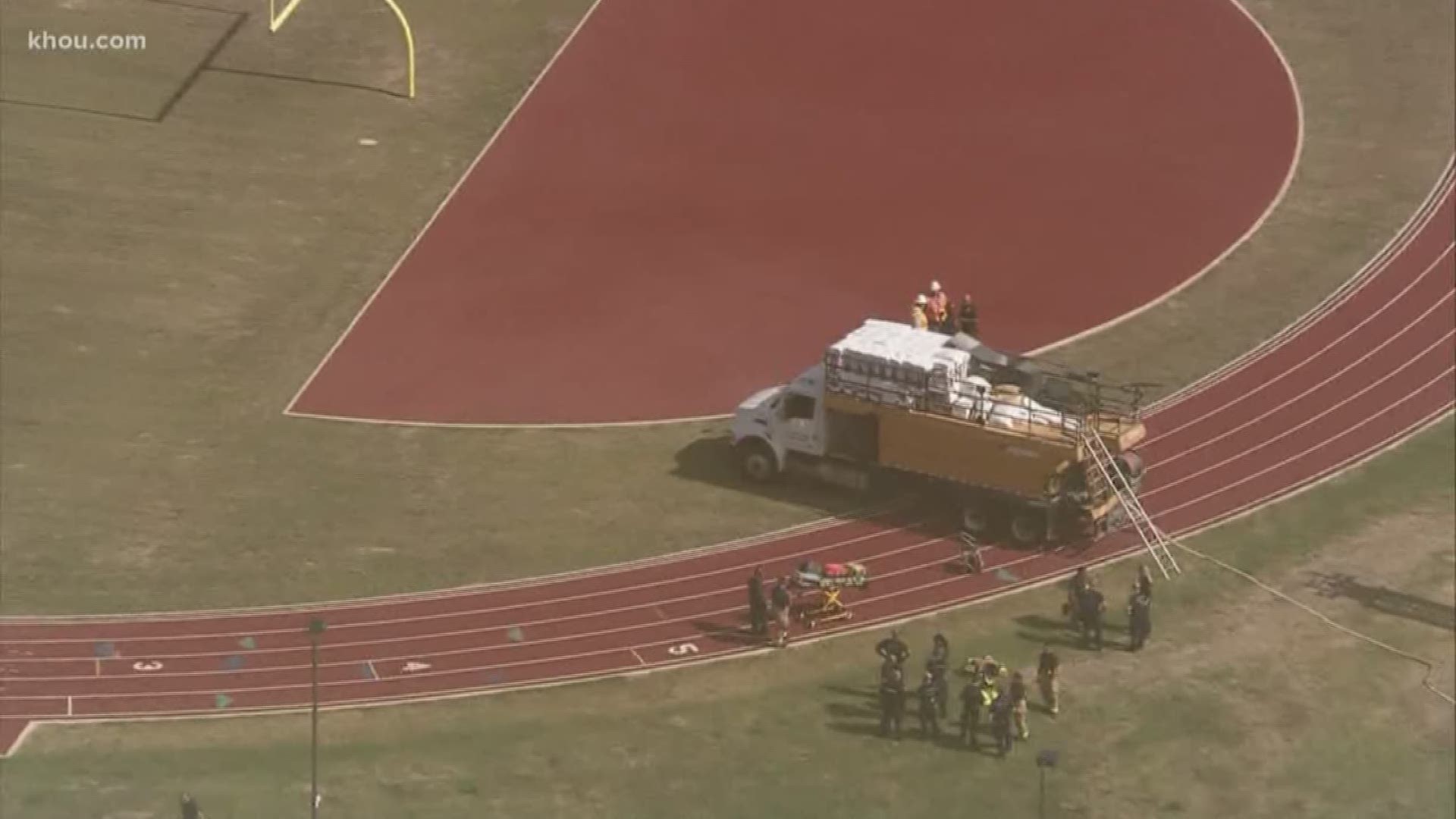 A third worker saw what was happening and called 911. He was not hurt.

Views from Air 11 showed HFD hazmat crews monitoring the air quality around the truck. At an 11 a.m. press conference HFD stated there was no harm to the public as the fumes were contained to the truck.

An HFD spokesman said these type of deaths are not all that rare. HFD asked that the name of the company involved to not be released as family members have not been notified.

Crews are working to identify the chemicals that were inside the truck.

HISD released the following statement on the incident:

"Houston ISD is saddened to learn about the passing of two subcontracted workers at Wisdom High School. Our thoughts and deepest sympathies go out to their families and friends. Houston ISD Police, HPD, HFD, HazMat and OSHA have all responded to the scene. HISD PD is the lead agency."