This happened at the Fallbrook Drive and TC Jester. 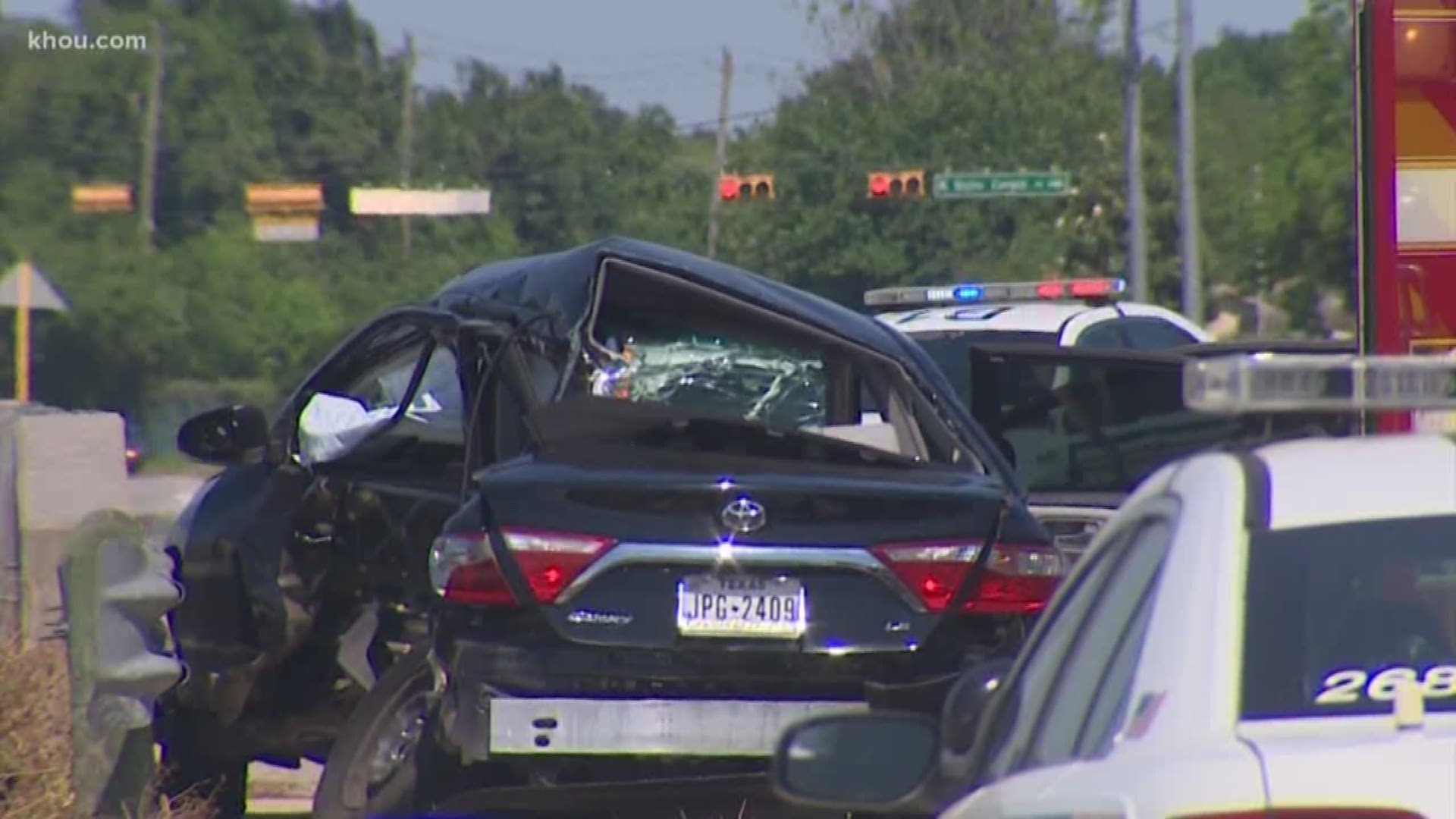 HARRIS COUNTY, Texas — Two people are dead and another is in critical condition after a crash Saturday afternoon in northwest Harris County.

This happened at about 2 p.m. near the intersection of Fallbrook Drive and TC Jester.

Jolanda Silas, 55, was driving northbound on TC Jester and attempted to turn on Fallbrook Drive when she crossed into the path of 16-year-old Jesus Luna.

Luna struck Silas' vehicle on the driver's side, causing the car to spin.

Edwina King, 52, who was sitting in the rear-seat passenger side of Silas' car, was ejected.

Both Silas and King were pronounced dead on the scene.

This case remains open and under investigation.