Two soldiers are dead after an AH-64 Apache helicopter crashed in Galveston Bay near the Bayport Cruise Terminal Wednesday afternoon. 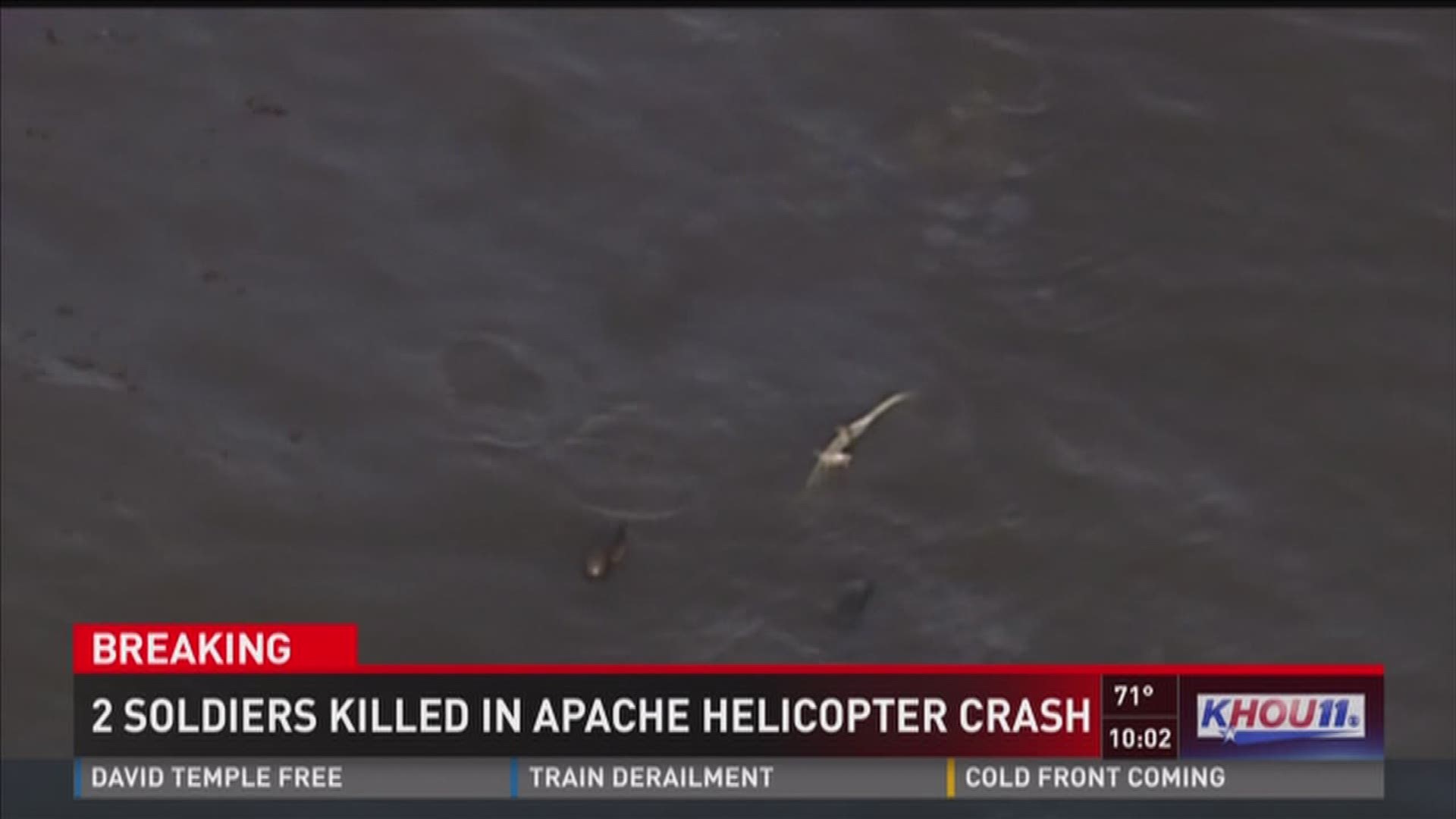 Two soldiers are dead after an AH-64 Apache helicopter crashed in Galveston Bay near the Bayport Cruise Terminal Wednesday afternoon.

Crews responded to reports of a 'military grade' Apache helicopter in the water at El Jardin Beach near the Bayport cruise terminal just before 4 p.m. Wednesday.

A spokesman for the Texas Army National Guard confirmed the two men were pilots based out of the 1-149th Attack Helicopter Battalion at Ellington Field.

Officials say the bodies of the men have been located, but are still in the process of being recovered. One solider is from the Houston area, and the other is from out of town. Right now, their names are not being released because military officials are working to notify their families.

From the U.S. Coast Guard in the air and dive teams with the Harris County Sheriff's Office in the water, there was an intense search after the helicopter went down around 4 p.m. this afternoon.

"I saw the black military helicopter spiraling down noise first," said John Roland, an eyewitness who lives nearby.

Neighbors rushed to the water's edge and took pictures as they stumbled upon parts laying in the grass.

"There was one blade completely missing and the other blade was still in tact but with some damage done to it from where it hit the ground," said Toby Schwebel, who took the pictures.

"It is with our deepest sympathy that we tell you both service members on board the air craft are deceased, our thoughts and prayers are with their family," said CW5 Glen Webb, State Aviation Maintenance Officer with the Texas Army National Guard.

The crash is still under investigation. Officials weren't ready to say what went wrong.

"It's just got to be awful for them to be you know, you think if you are serving your country and you are home, you are on our soil, you should be OK," Roland said.

"Our deepest thoughts and prayers to the families for their loved ones lost." #KHOU11 pic.twitter.com/NyTE0LgT7B

Investigators are still looking at what communication this pilot had before he crashed, including the black box in flight recorder. Officials wouldn't say if it had been recovered, but The Texas Department of Public Safety will be securing the scene through at least tomorrow morning as more investigators arrive to figure out what exactly happened. 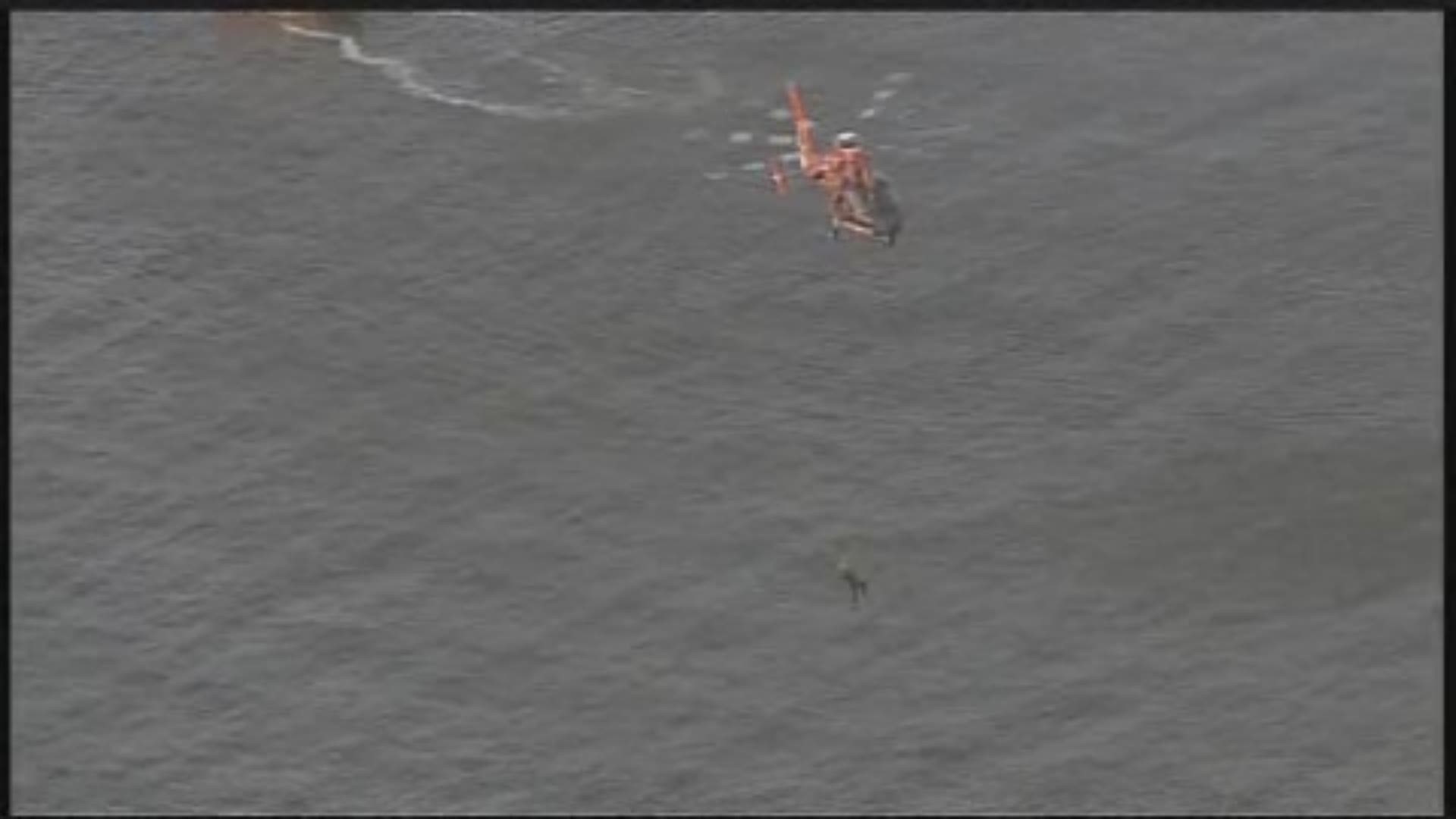