The suspect tried to run off, but he was caught and arrested, according to Precinct 1 Constable Alan Rosen. 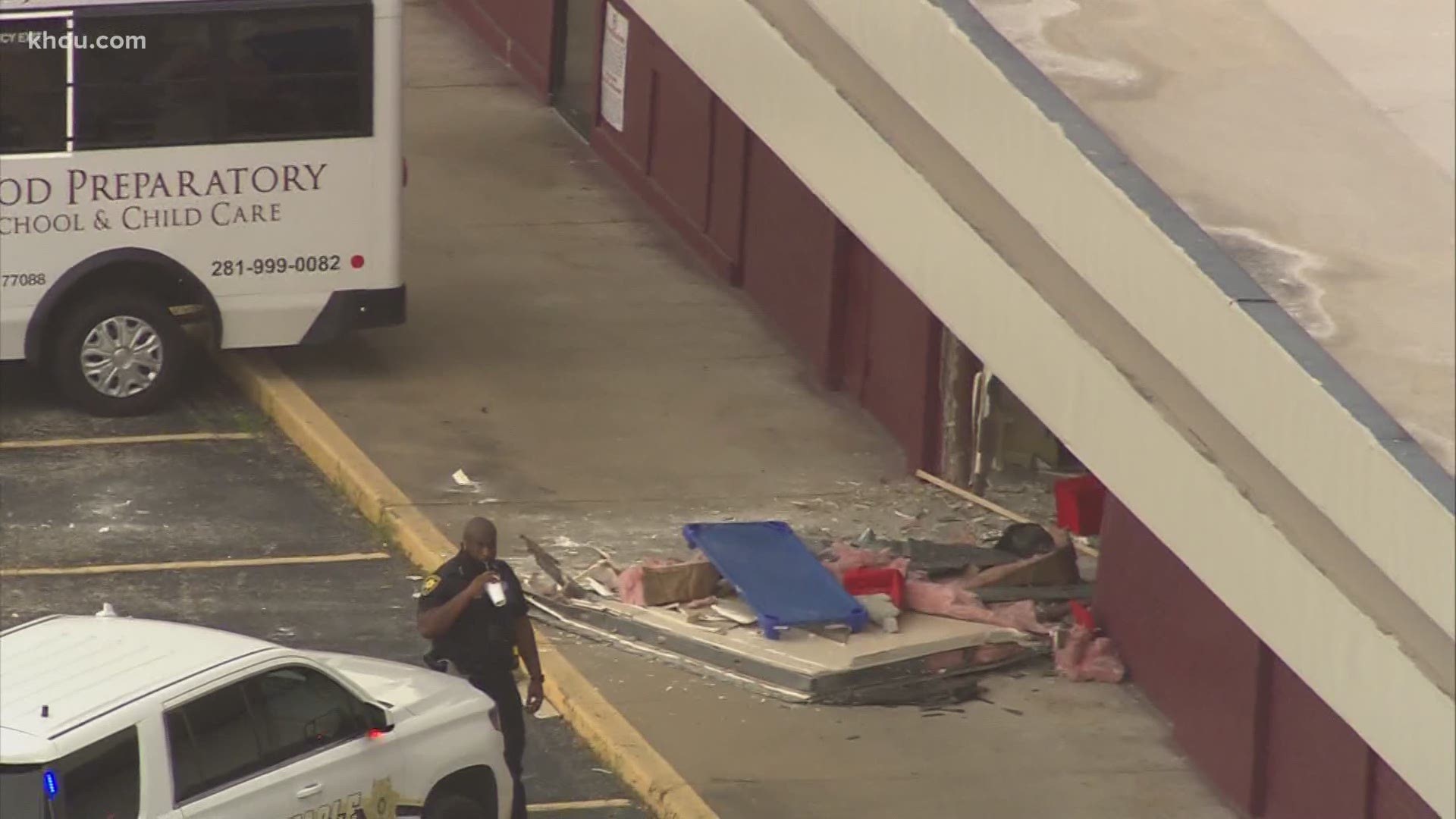 HOUSTON — There were some scary moments Wednesday afternoon when a car crashed into a daycare in northwest Harris County.

Two children were taken to an area hospital to be checked out. Their injuries are not life-threatening, according to Precinct 1 Constable Alan Rosen.

An adult was also hurt but not seriously.

The crash happened just before 2 p.m. at a daycare in the 8000 block of Antoine Drive.

A police spokesman said a man in his early 20s stole a vehicle from his aunt, then lost control before careening into the side of the daycare.

Rosen said the driver ran away, but was later taken into custody.

Neither the identity of that driver -- nor the specific charges he is facing -- were made immediately available.