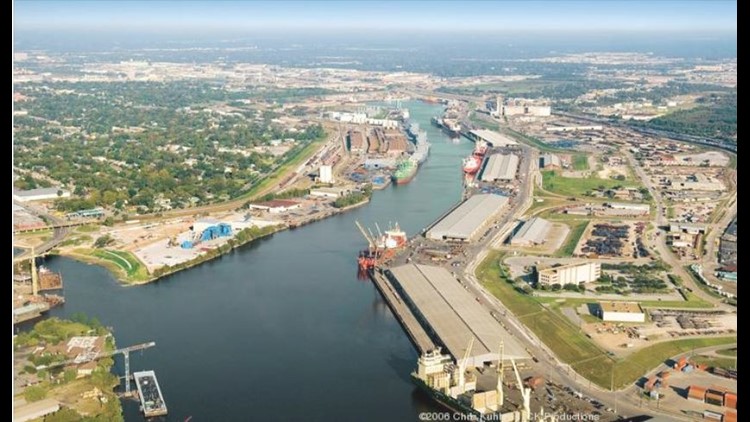 HOUSTON — Expect some construction work for the next six years or so on the bridge over the Houston Ship Channel.

The Harris County Toll Road Authority has begun a $962 million project to replace the bridge across the ship channel on the Sam Houston Tollway from Texas State Highway 225 to Interstate 10 to handle growing traffic, a spokesperson with HCTRA confirmed and added that notice to proceed was issued on March 19. Currently, the bridge carries about 55,000 cars per day, but that number is expected to grow to almost 158,000 vehicles per day by 2035, according to a Roads & Bridges article about the project co-authored by the HCTRA.

When complete in 2024, Houston Ship Channel Bridge will have two bridges with four lanes of traffic each plus shoulders, per the Roads & Bridges article and Houston Public Media. The current single bridge has only two lanes of traffic in each direction with no shoulder.

Read more about the construction on the Houston Ship Channel Bridge.