1 teen dead, another charged with manslaughter in shooting at Spring apartment

The shooting happened in the 7300 block of Spring Cypress. 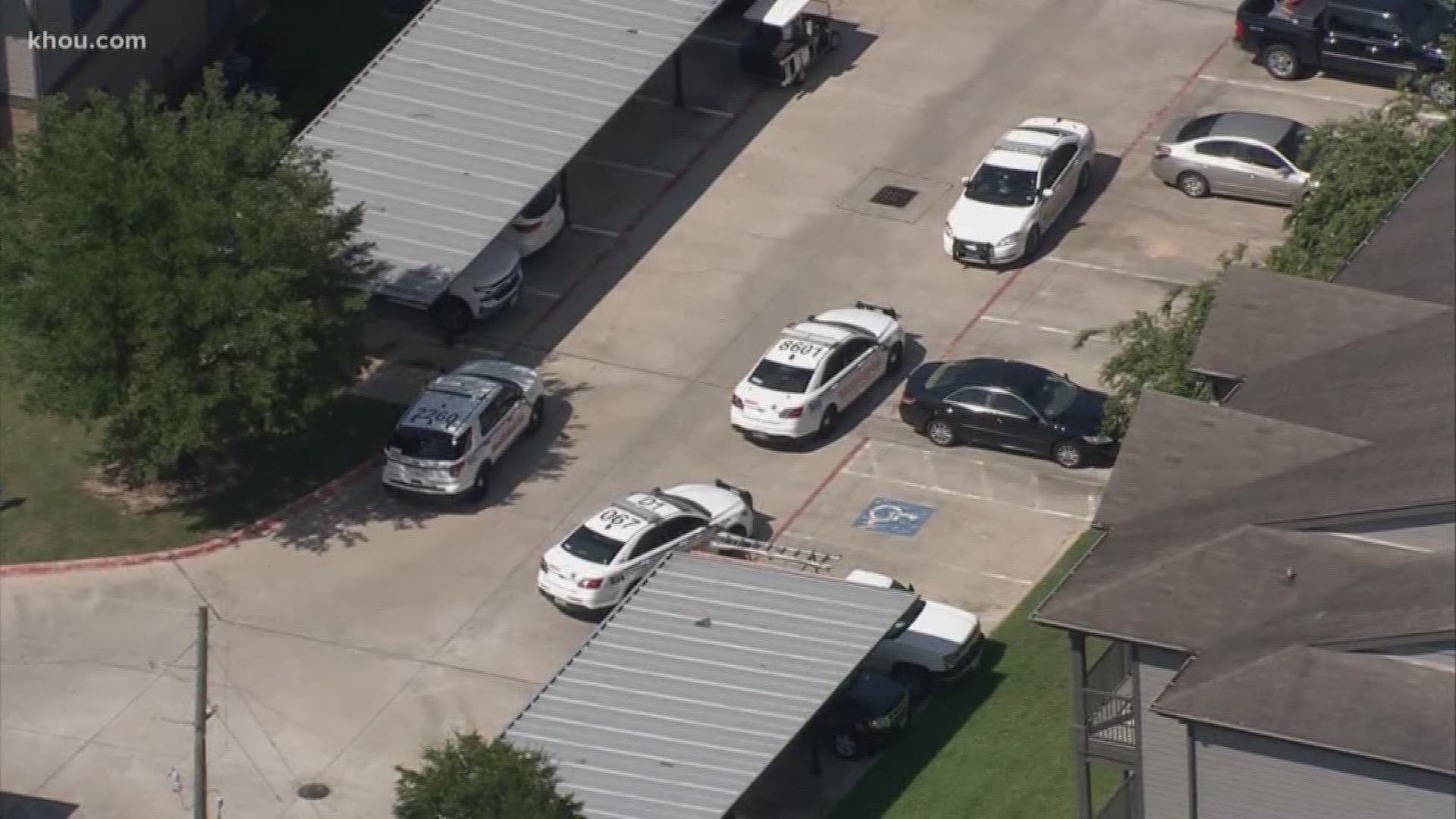 SPRING, Texas — A 17-year-old is charged with manslaughter in the death of a 15-year-old who was shot at an apartment in Spring on Friday.

Jordan Angel, 15, was shot when he and some friends were playing with a gun at an apartment in the 7300 block of Spring Cypress Road near Stuebner Airline Road.

The teen was taken to a local hospital, where he died.

According to the Harris County Sheriff's Office, 17-year-old Zaylyn Cooks told investigators he pointed a pistol at Jordan and pulled the trigger not knowing there was a live round of ammunition chambered in the weapon.

Investigators said there is no indication there was any altercation that led up to the shooting.

Several other teens were in the apartment and investigators said they provided statements that support evidence at the scene and Cooks' claims.