Sources said the plane was bound for West Houston Airport. 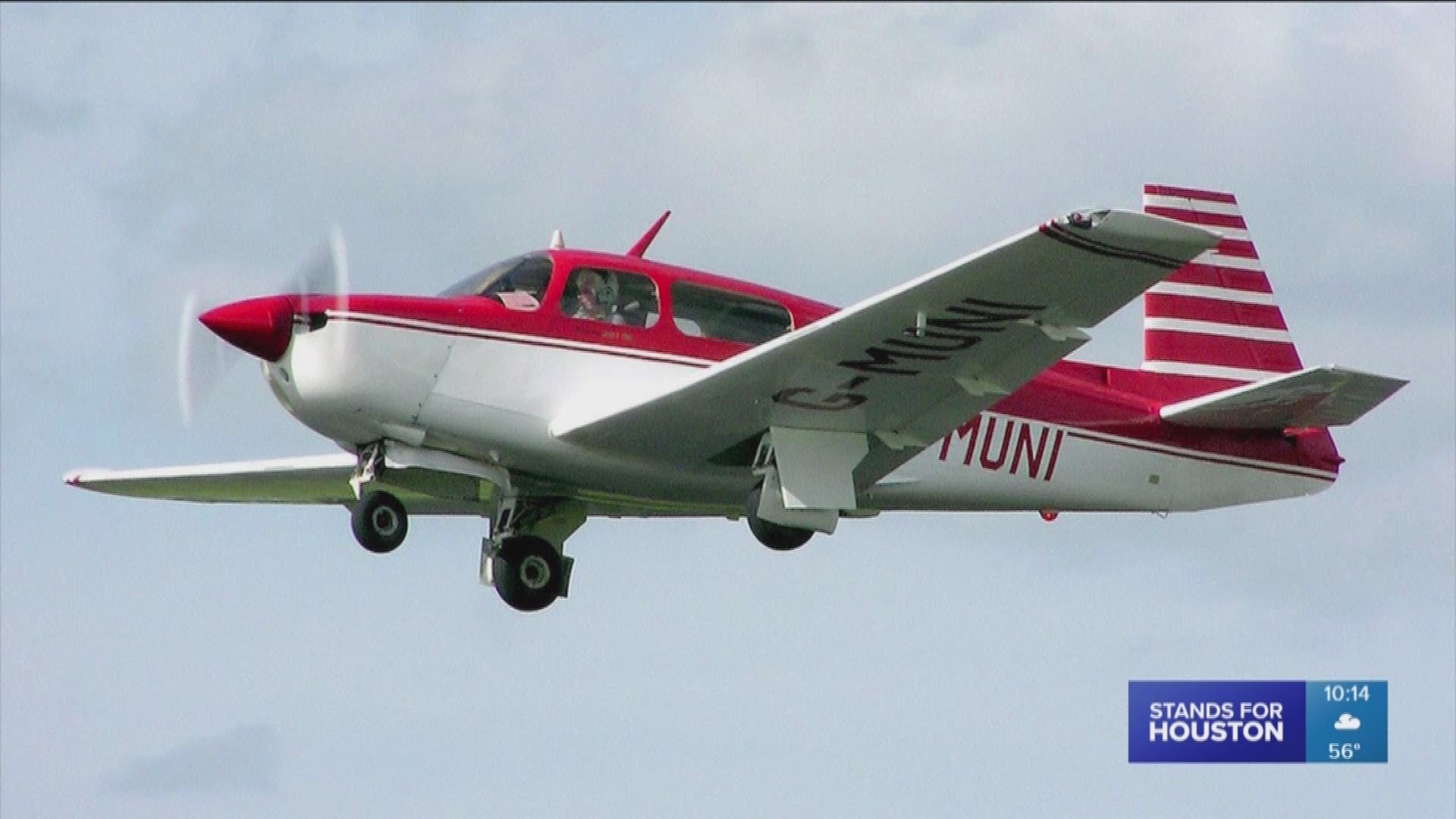 KATY, Texas — One person is dead after a small plane crash near Katy Thursday.

DPS troopers said the plane, a Mooney M20TN, was found severely damaged in a heavily wooded area off Kieth Harrow in Katy. They said it appears the plane took a nose dive into the ground.

Sources said the plane was bound for West Houston Airport. The pilot, identified as 69-year-old Calvert James Waller, according to Texas DPS, was killed in the crash.

Harris County Sheriff Ed Gonzalez said the plane possibly struck a power line on the way down, knocking out power to the adjacent neighborhood. Centerpoint restored power to the area late Thursday night.