Officials said the motorcycle rider suffered severe injuries and died at the scene. 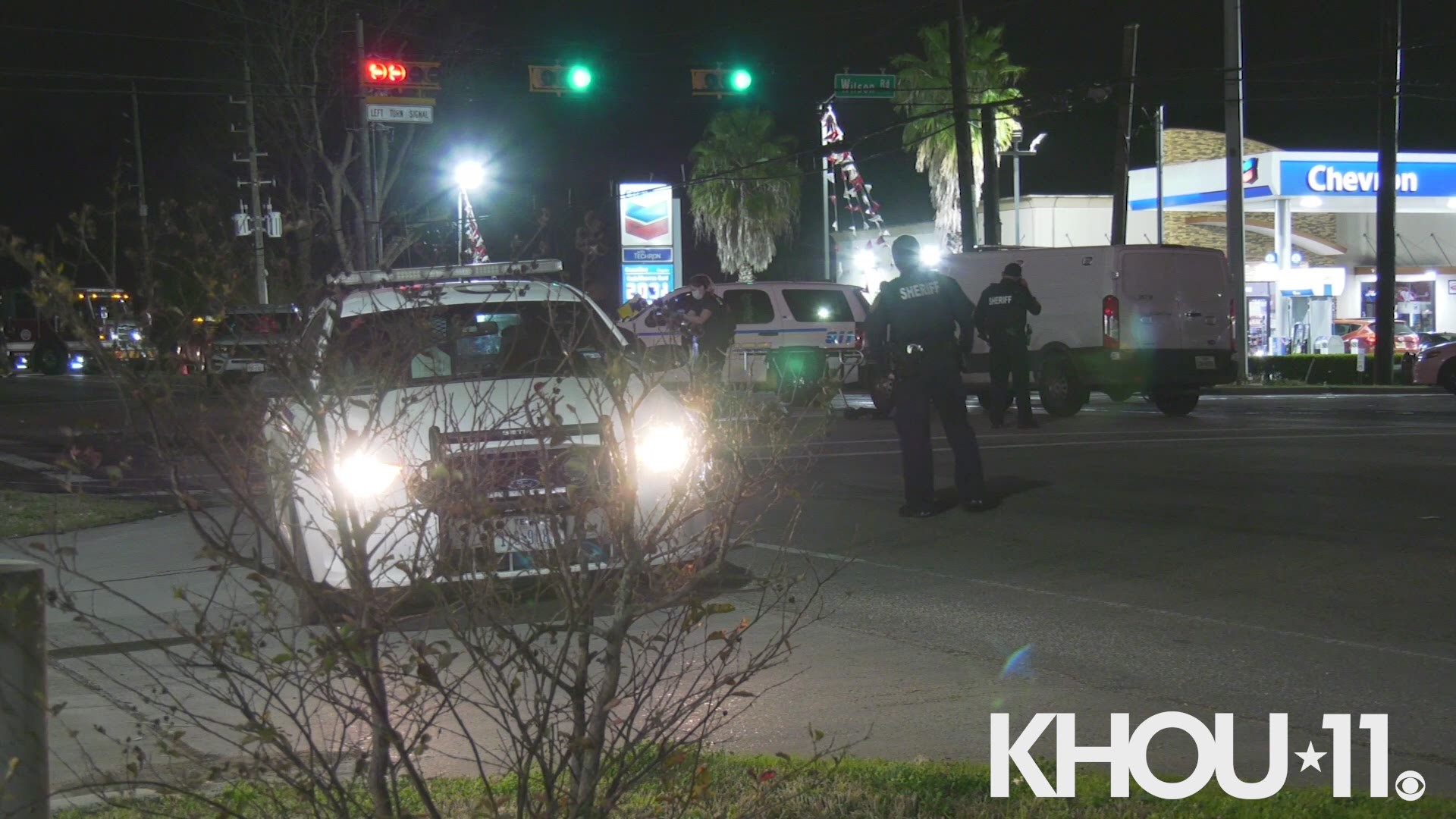 HARRIS COUNTY, Texas — One person died Wednesday night in a crash involving a motorcycle and a car in northeast Harris County.

Harris County Sheriff’s deputies responded to the scene just after 7 p.m. Wednesday at the intersection of Atascocita and Wilson roads.

Deputies said a Toyota Scion was eastbound on Atascocita and turned left on Wilson when it collided with a motorcycle, which was westbound in the outside lane on Atascocita.

Officials said the motorcycle rider suffered severe injuries and died at the scene.

Investigators said the Scion driver may have ignored a red light as he turned left on Wilson. They said the driver showed no signs of impairment.

@HCSOTexas units responded to 1200 Atascocita Rd @ Wilson in reference to a major crash. A motorcycle crashed into another vehicle causing a fire. The rider of the motorcycle was deceased on scene. #HouNews pic.twitter.com/KXuK2TjkCM