1 dead, 2 hospitalized in wreck on Highway 441 in Putnam County 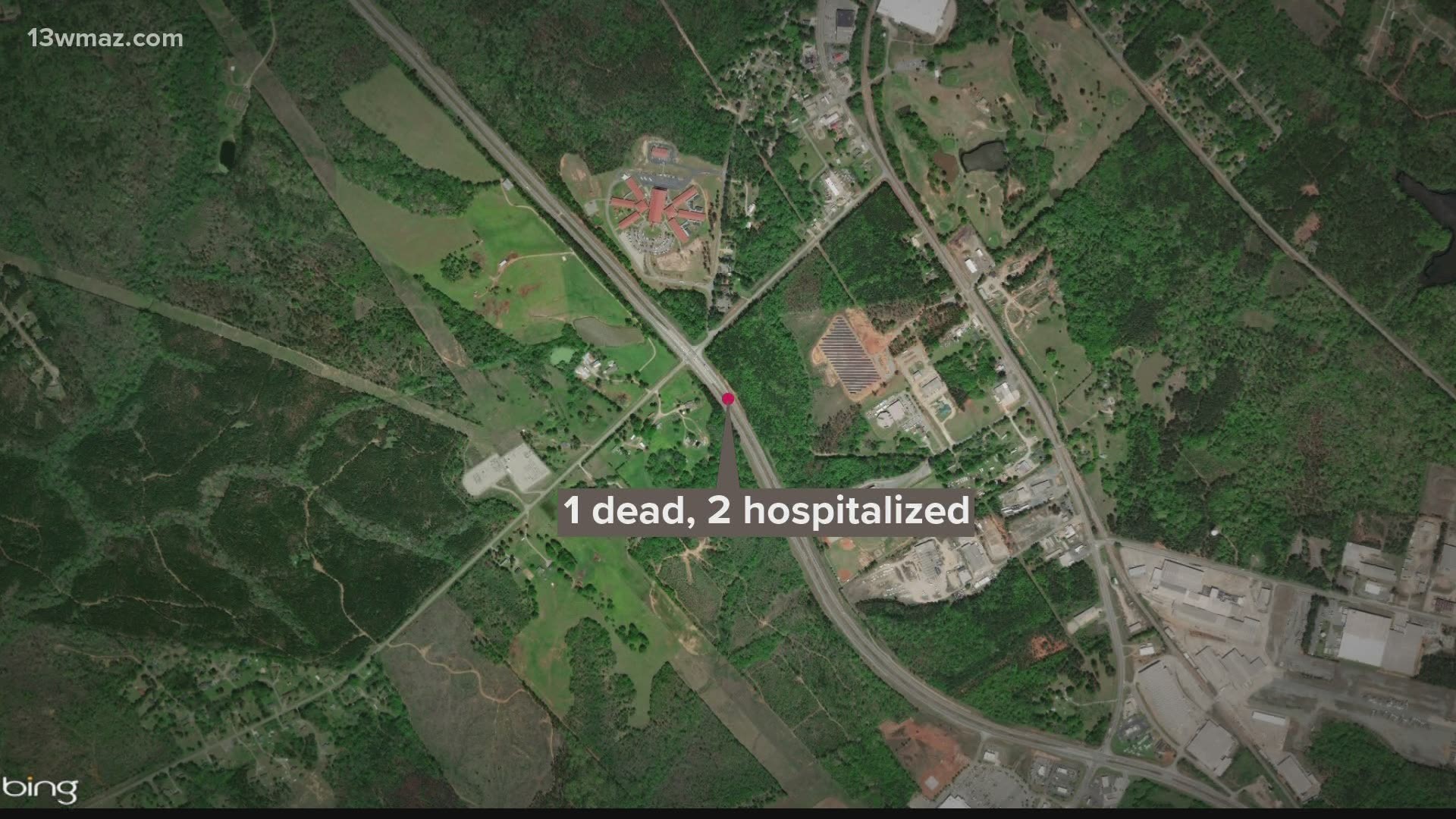 EATONTON, Ga. — One person is dead and two are in the hospital after a wreck on U.S. 441 about 5 miles north of Eatonton Friday evening.

According to Putnam County Sheriff Howard Sills, just before 7:30 p.m., 51-year-old Gregory Cecil Burston was driving north on the highway toward Eatonton when his car crashed head-on into a truck driven by a 53-year-old man and his 19-year-old son traveling south.

Sills says Burston was driving on the wrong side of the road. He was killed in the accident. The sheriff says Burston may have had a medical episode that contributed to the crash.

The two people in the truck were taken to Piedmont Athens Regional Hospital with non-life-threatening injuries. Sills says their conditions are unknown at this time.

Sheriff Sills also says traffic was blocked for several hours until the scene was cleared.