HPD: Driver in custody, passenger on the run after fatal crash on North Loop

One woman is in custody and another is wanted early Friday after a fatal crash in northwest Houston, police said. 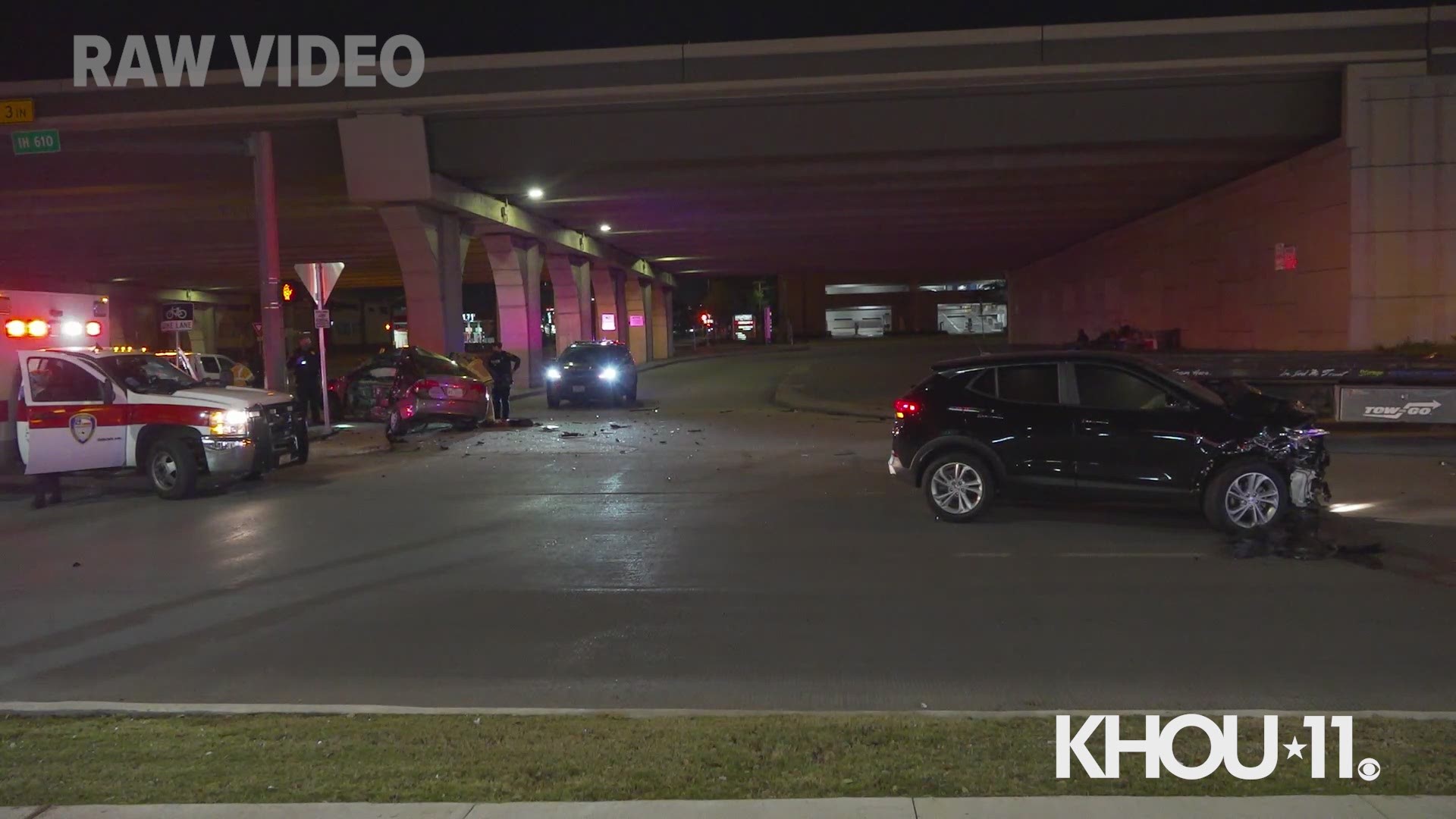 HOUSTON — One woman is in custody and another is on the run early Friday after a fatal crash in the Shady Acres area, according to the Houston Police Department.

It happened about 2 a.m. on the North Loop service road at Ella Boulevard.

Investigators said an officer was behind a vehicle when the driver allegedly ran a red light and t-boned another vehicle passing through the intersection.

The driver of that second vehicle died, HPD said. Officers described the victim only as an adult male.

A passenger in the at-fault vehicle ran away, and according to police, is now wanted in connection to the incident.

The female driver has been taken into custody. It's too early to determine what charges she'll face if any, an investigators said. 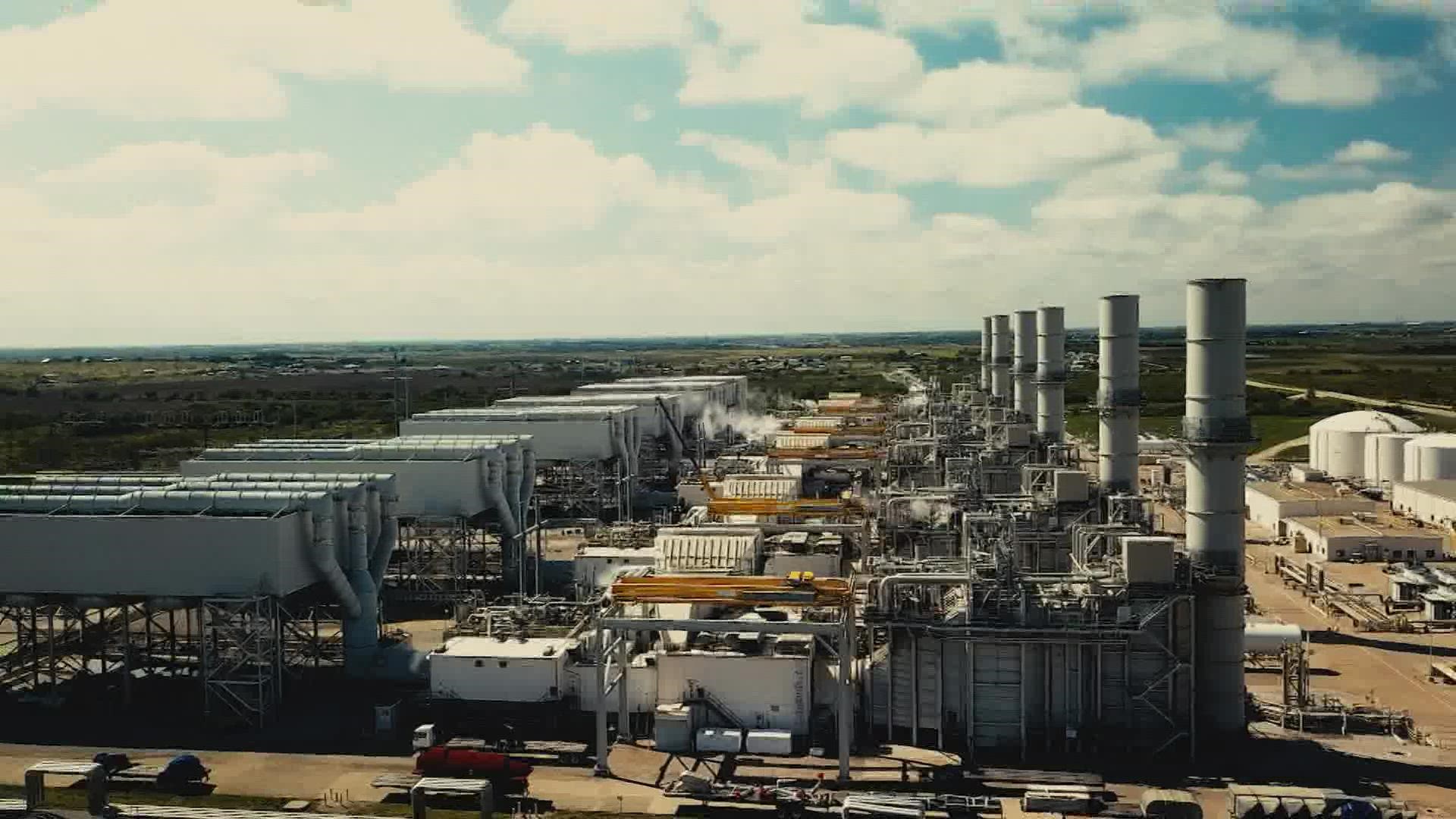