The lawsuit charges that gun makers marketed the ability of the AR-15-style weapons to be easily modified to mimic machine guns and fire continuously. 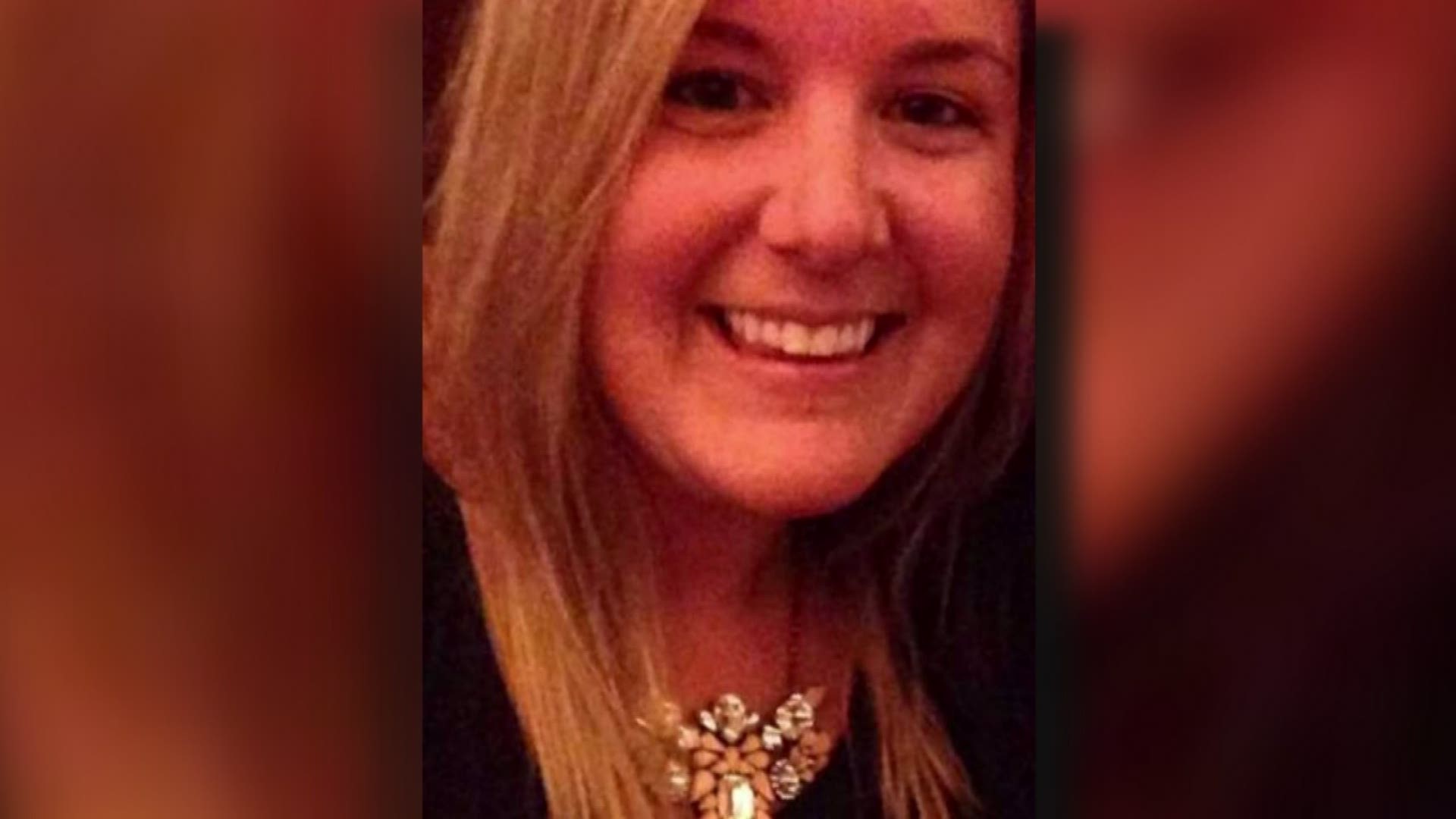 LAS VEGAS — The family of a woman killed by a gunman raining down gunfire from a Las Vegas high-rise hotel suite filed a wrongful death lawsuit Tuesday against eight gun makers and three dealers arguing their weapons are designed in a way that could be easily modified to fire like automatic weapons.

The lawsuit, which targets Colt and seven other gun manufacturers, along with gun shops in Nevada and Utah, is the latest case to challenge a federal law shielding gun manufacturers from liability. It charges that gun makers marketed the ability of the AR-15-style weapons to be easily modified to mimic machine guns and fire continuously, violating both a state and federal ban on automatic weapons.

The family of 31-year-old Carrie Parsons, of Bainbridge Island, Wash., argue in the lawsuit that the firearms are "thinly disguised" machine guns that the manufacturers knew could be easily modified, even without the use of a "bump stock," an attachment used by the Las Vegas gunman that allowed him to fire in rapid succession, killing 58 people and injuring more than 800 others in the deadliest mass shooting in modern U.S. history. The Trump administration banned bump stocks this year, making it illegal to possess them under the same federal laws that prohibit machine guns.

The lawsuit charges the manufacturers showed a "reckless lack of regard for public safety" by advertising the firearms "as military weapons and signaling the weapon's ability to be simply modified." The lawsuit alleges there are dozens of videos online showing people how to install bump stocks on their AR-15 style rifles.

"It was only a question of when - not if - a gunman would take advantage of the ease of modifying AR-15s to fire automatically in order to substantially increase the body count during a mass shooting," the lawsuit states. "Having created the conditions that made a mass shooting with a modified AR-15 inevitable, Defendant Manufacturers continued conducting business as usual."

Courts have typically rejected lawsuits against gun manufacturers and dealers in other high-profile shooting attacks, citing a 2005 federal law that shields gun makers from liability in most cases when their products are used in crimes.

Neither Colt nor any of the other manufacturers immediately responded to requests for comment from The Associated Press.

The attorney for the Parsons family, Joshua Koskoff, is representing relatives of victims of the Newtown school massacre in a similar lawsuit against gun manufacturers. The Connecticut Supreme Court in March ruled in that case that gun-maker Remington could be sued under a state law for the way it marketed an AR-15-style rifle used to kill 20 first graders and six educators at Sandy Hook Elementary School in 2012. Remington plans to appeal the case to the U.S. Supreme Court.

In the Nevada case, parents James and Ann-Marie Parsons, of the Seattle area, argue in that the gun manufacturers acknowledged and promoted the ability to convert the weapons to automatic fire, noting that one gun maker partnered with a bump stock manufacturer to sell an AR-15 with a bump stock already "integrated."

The Las Vegas shooter, 64-year-old Stephen Paddock, opened fire on the crowd of 22,000 from his suite in a tower of the Mandalay Bay casino-resort. Police and the FBI say Paddock acted alone and killed himself before officers reached his hotel room.

The FBI's Behavioral Analysis unit later found that Paddock sought notoriety in the attack on the open-air concert but cited no "single or clear motivating factor."

The lawsuit is among more than a dozen filed since the Oct. 1, 2017, shooting, though it's the first to target a gun maker.

Victims from the shooting have sued MGM Resorts International, which operated the concert venue and owns the Mandalay Bay hotel, along with the concert promoter and others.

MGM Resorts then sued hundreds of victims of the shooting in a bid to avoid liability. The company has been in settlement talks with the victims and their families.