"When we hear a story like hers it gets us energized and keeps that light burning in our heart even brighter," Desiree Young wrote in a Facebook post. 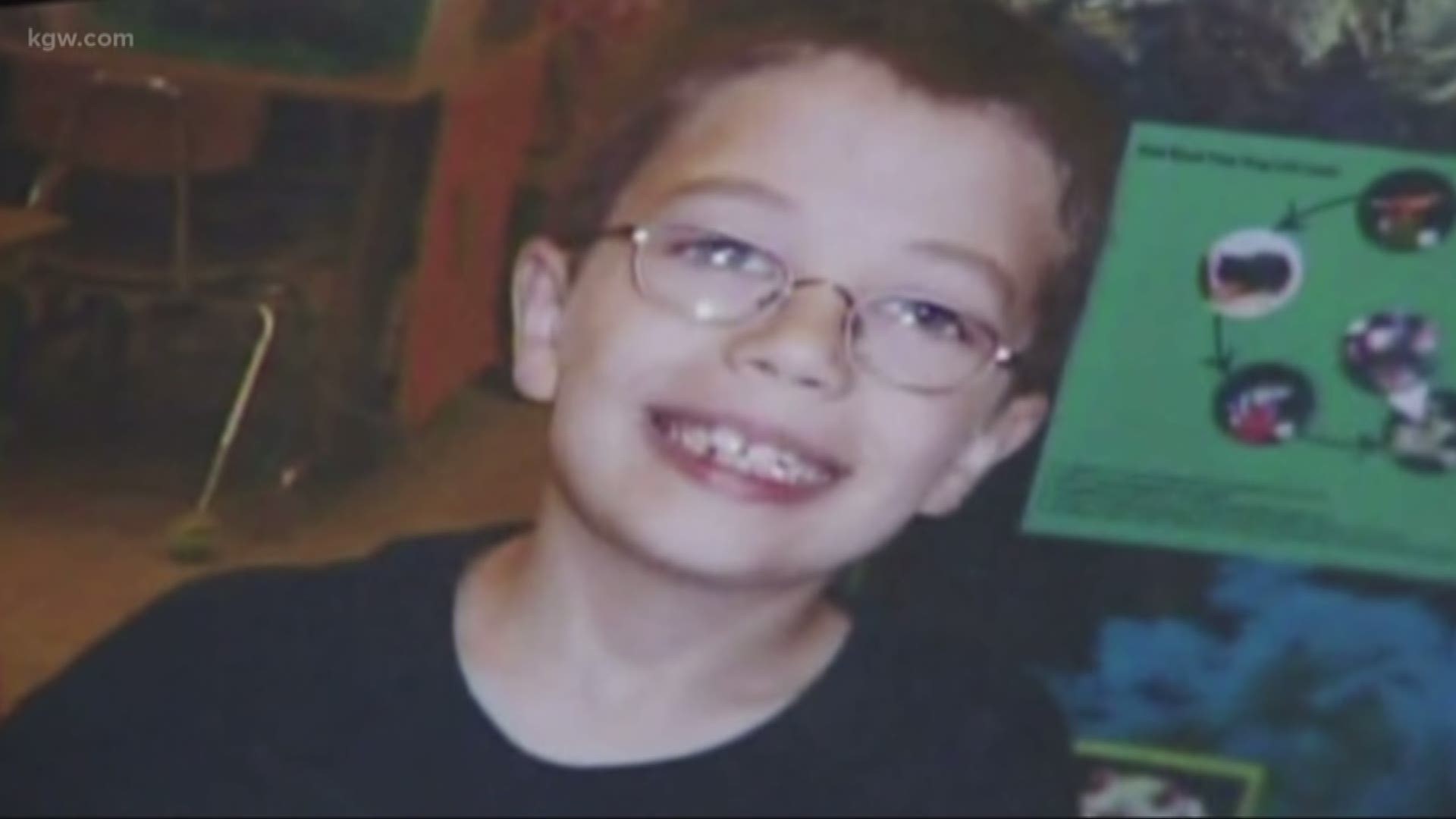 PORTLAND, Ore. — The mother of Kyron Horman, the Portland boy missing since 2010, posted a touching message to Facebook about Jayme Closs, the Wisconsin teen who was found alive three months after she was abducted from her home.

The 13-year-old Closs vanished on October 15, the day her parents were found fatally shot inside their home. On January 10, she emerged from the woods in a rural community about 70 miles from her home after escaping from her kidnapper's home.

In the Facebook post, Desiree Young said a bond exists between parents of missing children, and when one child is found, it gives hope to parents still waiting for their missing children to come home.

"I think all parents of missing children are driven by the one hope that their child is alive and will come home," she wrote. "When we hear a story like hers it gets us energized and keeps that light burning in our heart even brighter, the light that can never go out for our child or any other missing child. The possibility that it could happen, even to us, keeps the hope alive."

"My prayer now is for Jayme," she wrote. "I hope that she can heal from the horrors that have become a part of her life."

Horman was last seen at Skyline School in Portland on June 4, 2010. He has never been found but investigators say the case is active and ongoing.

A KGW investigation in 2017 revealed that the Multnomah County Sheriff's Office was coordinating ground searches and detectives were analyzing new computer evidence. A grand jury continues to hear evidence in Kyron's disappearance and has met multiple times.

If you have information about Horman's disappearance, please call 911 or the Multnomah County Sheriff's Office at 503-823-3333.