Steven Mallet and his brother Otis were convicted solely on the testimony of disgraced former HPD narcotics officer Gerald Goines. 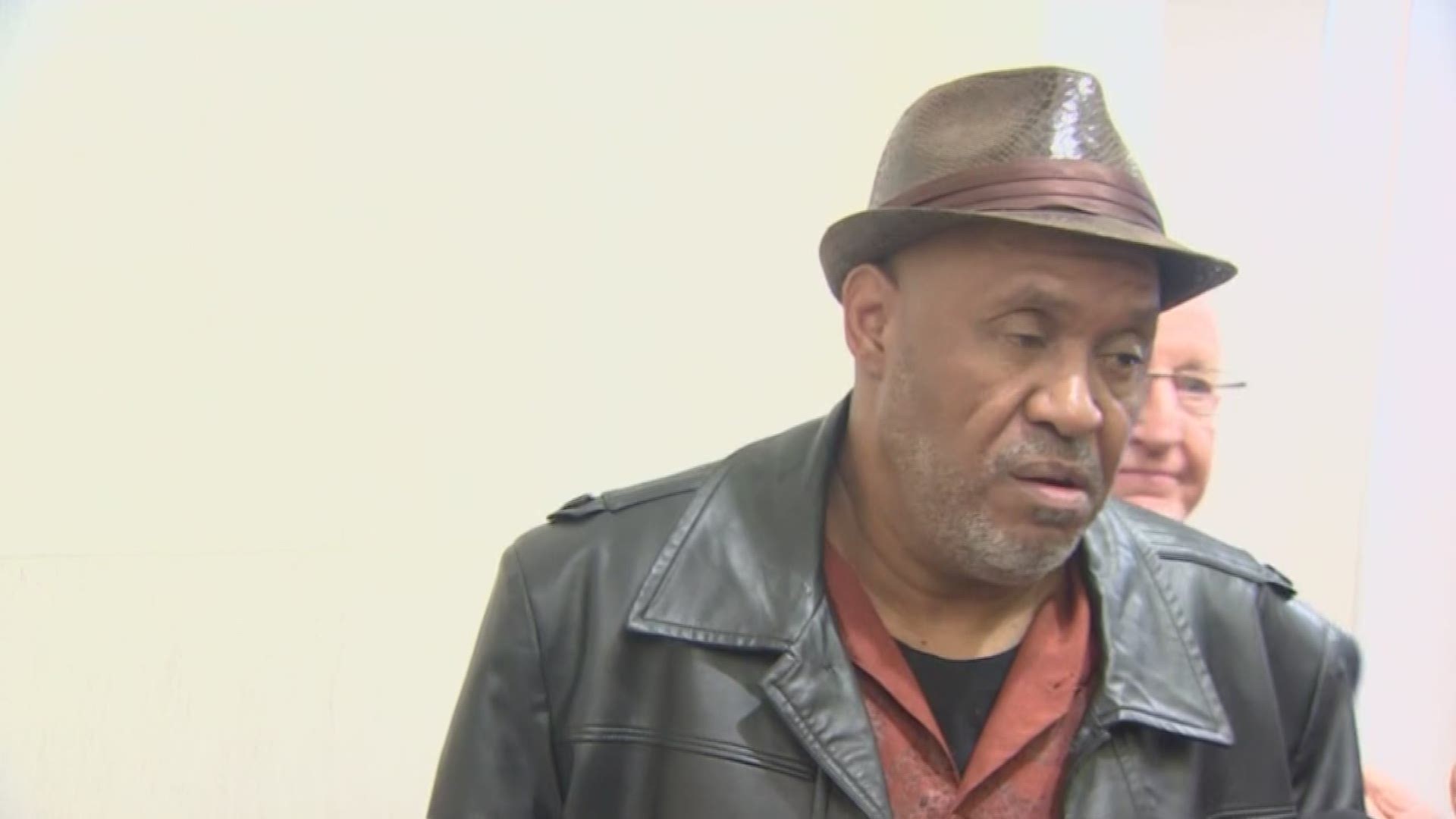 During a brief hearing, the 60-year-old man became the second person in as many weeks to be declared “actually innocent” by District Attorney Kim Ogg and a judge.

His brother Otis was the other one.

"And I can tell you, this appears so egregious on its face," said Judge Kelli Johnson.  "It’s a miscarriage of justice.”

Both brothers served time more than a decade ago after former HPD narcotics officer Gerald Goines claimed he bought drugs from them.

"None of this, especially in light of everything we’ve learned about officer Goines, none of this really happened,” said Bob Wicoff of the Harris County Public Defender's Office.

Goines, who’s charged with murder in relation to the botched Harding Street raid in which a couple was killed, pleaded the fifth to questions regarding the Mallet brothers.

The District Attorney's Office told us 441 cases in which Goines provided primary testimony are now under review.

263 of them resulted in possibly erroneous convictions involving 234 individuals. And that’s only going back to 2008.

"Well, you could go back to the beginning of someone’s career," said DA Kim Ogg.  "But, right now, I think our plate is full with what we know.”

The Mallet brothers may be just the beginning when it comes to people exonerated years after an allegedly corrupt cop helped convict them.

"And we move as quickly as we can to right that wrong,” said Ogg.

The Texas Court of Criminal Appeals will make these innocence declarations official.

Meanwhile, we asked prosecutors why they think Goines may have framed who he’s accused of framing.

They weren’t ready to go into detail about that.

Here's the Harris Co. DA's full statement regarding this case:

Steven Mallet, 60, is the fourth person to be declared actually innocent by the Ogg administration, and the second tied to former officer Gerald Goines who is charged for his role in a botched 2019 Harding Street drug raid that left two civilians dead and four officers wounded.

“Justice dictates that we continue going through questionable cases and clearing people convicted solely on the word of a police officer we can no longer trust,” Ogg said. “When the only evidence of criminal culpability is the testimony of an untrustworthy officer, we are going to work as fast as possible to right the situation.”

A hearing on the matter is scheduled for Thursday at 11:00 a.m. in the 178th District Court.

Steven Mallet is the brother of Otis Mallet, who Ogg earlier this month determined was actually innocent.

The Mallet brothers were arrested together in 2008 for alleged involvement in the same drug sale.

While Otis Mallet was waiting to go to trial, Steven Mallet pleaded guilty in exchange for 10 months in state jail.

The Harris County District Attorney’s Office has agreed with Steven Mallet’s defense to find relief based on actual innocence, false evidence, and an involuntary plea.

Goines and Bryant are facing charges for their roles in a botched drug raid that killed two homeowners in southwest Houston in January 2019.

Dennis Tuttle and his wife Rhogena Nicholas were killed when the narcotics squad led by Goines executed a “no-knock” warrant at their home at 7815 Harding Street.

Because of the revelations involving the Harding Street raid, District Attorney Ogg initiated a review of 14,000 cases that Goines and his squad worked over the last five years.

With the Mallet cases now being revealed, that review is stretching further back, to 2008.

“The sheer number of the cases that could be involved is daunting,” Ogg said. “Even though it is challenging, our mandate is to always and continually seek justice.”