'It only takes a moment': Trauma doctors, victims’ families warn against distracted driving over July 4th

Doctors at Memorial Hermann urge drivers in and around Houston, named the country’s worst city for distracted driving by one study, to put down their phones. 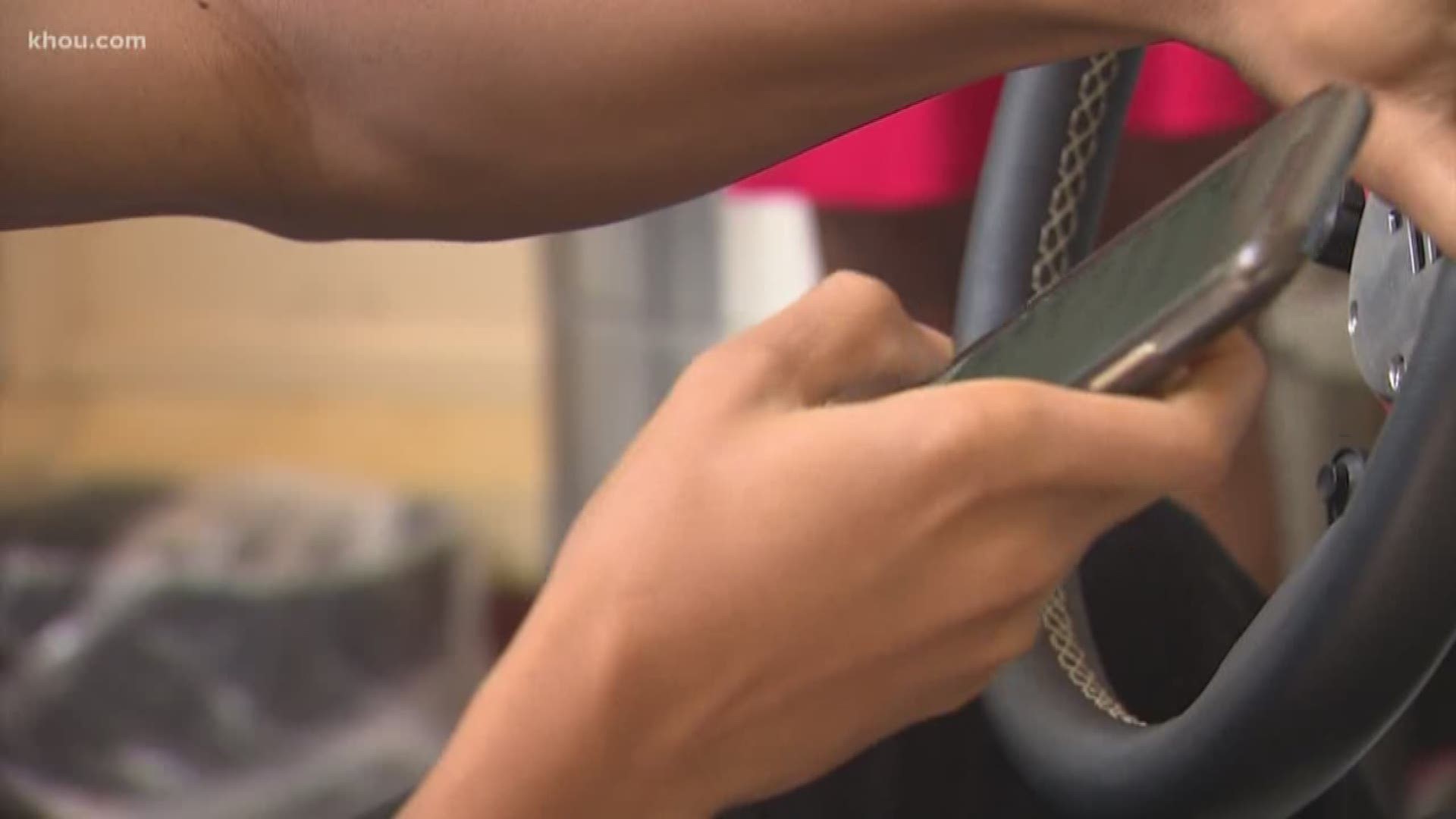 HOUSTON — Doctors at the nation’s busiest trauma center say July 4 is one of their busiest days.

On Tuesday, doctors at Memorial Hermann urged drivers in and around Houston, named the country’s worst city for distracted driving by one study, to put down their phones behind the wheel.

Dr. Michelle McNutt, the hospital’s chief trauma doctor, said car crashes are the second-most common injury she and her staff treat, with the number increasing especially among patients ages 24 to 34.

“These deaths are completely preventable,” Dr. McNutt said. “(The victims) are someone’s mother and father, husband and wife, brother and sister.”

Distracted driving is to blame for about one out of every five crashes in Harris County, according to Memorial Hermann officials.

The hospital is partnering with the Safe 2 Save app. It gives drivers points for every minute they ignore their phone while driving. Those points can later be redeemed for free food at restaurants across the Houston area.

“Every time I’m driving here, I see someone beside me, behind me, and in front of me that’s on their phone, and I see this deep-set apathy that is unlike any city we have expanded to,” said Marci Corry, CEO and founder of Safe 2 Save.

Corry believes the wide range of school districts, restaurants and employers who are supporting her app will help change driving behavior.

“I really think we can make (texting while driving) socially uncool,” Corry said. “If we can get giant influencers, you can turn a giant city.”

Dr. Wooldridge, the principal at Blue Ridge Elementary in Fort Bend ISD, said Tuesday his focus is on turning that tragedy into a teachable moment, not only for the parents on his campus, but also to high schoolers around the state.

Dr. Wooldridge said he’s hoping Texas lawmakers will eventually pass a statewide hands-free law for cell phone usage behind the wheel. Since September 2017, texting while driving has been illegal across Texas.

Widow of victim in Katy road rage shooting: 'I would never wish this upon anybody'