A teenage boy who was babysitting his younger sister shot and wounded a burglary suspect Tuesday afternoon, according to Harris County deputies.

The 15-year-old boy and his 12-year-old sister had been home alone in the Mount Royal Village subdivision when around 2:30 p.m. a pair of burglars tried the front and back doors, then broke a back window.

The teenager grabbed his father's assault rifle and knew what to do with it.

We don't try to hide things from our children in law enforcement, Lt. Jeffrey Stauber said. That young boy was protecting his sister. He was in fear for his life and her life.

The home invaders fled, leaving a trail of blood.

Shortly afterwards, two suspects showed up at Tomball hospital. One was an adult and was hit at least three times. Lifeflight flew him to Memorial Hermann hospital in the Medical Center. The second suspect, a juvenile, was taken back to the crime scene, authorities said.

Neighbors said burglars had recently struck the two houses next door, including the deputy's home.

They stole everything -- what they have inside. They already did it one time, Rafael Cortez said. 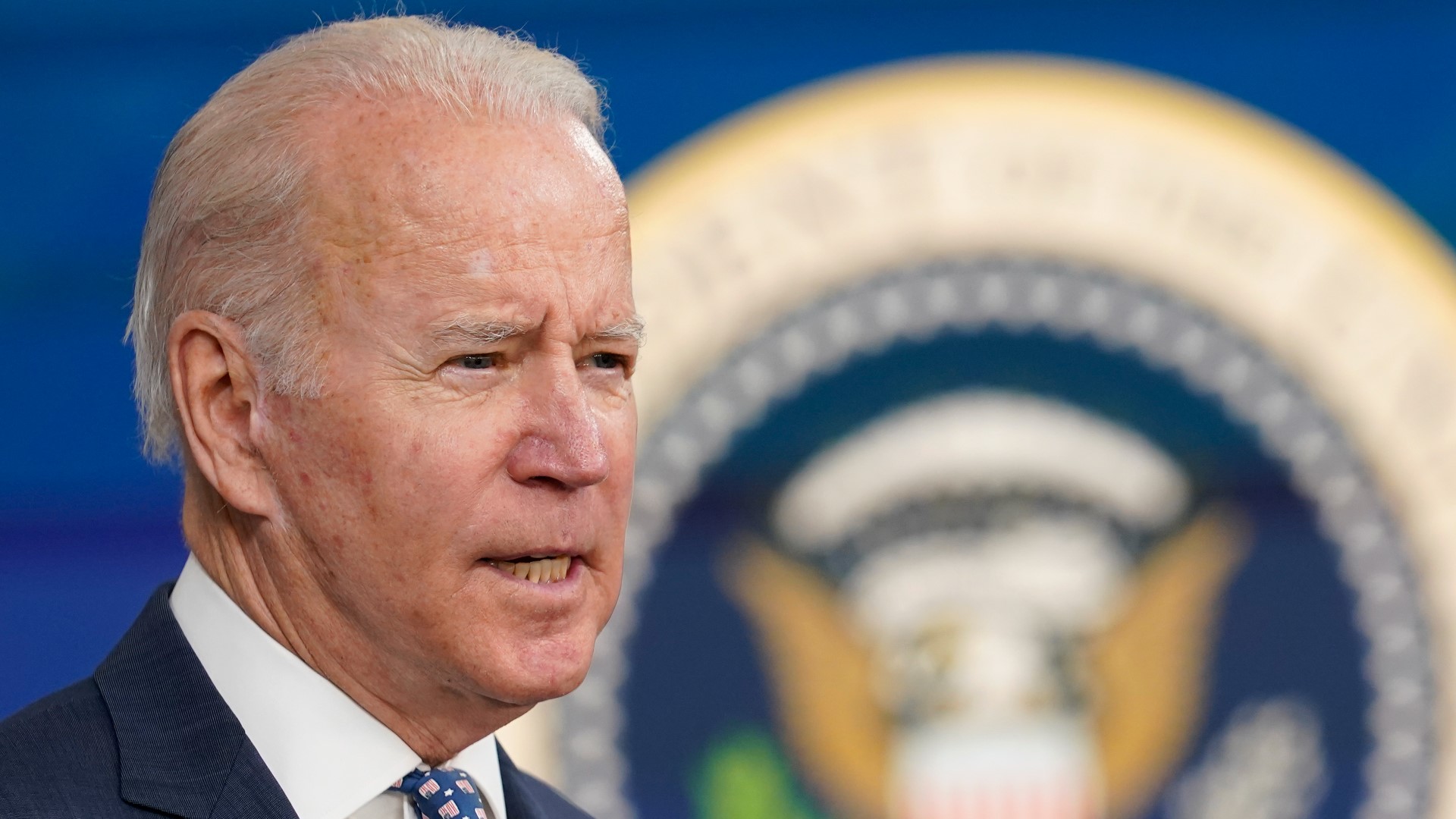