'Taking advantage of people is like a special kind of evil': Price gouging reports during winter storm 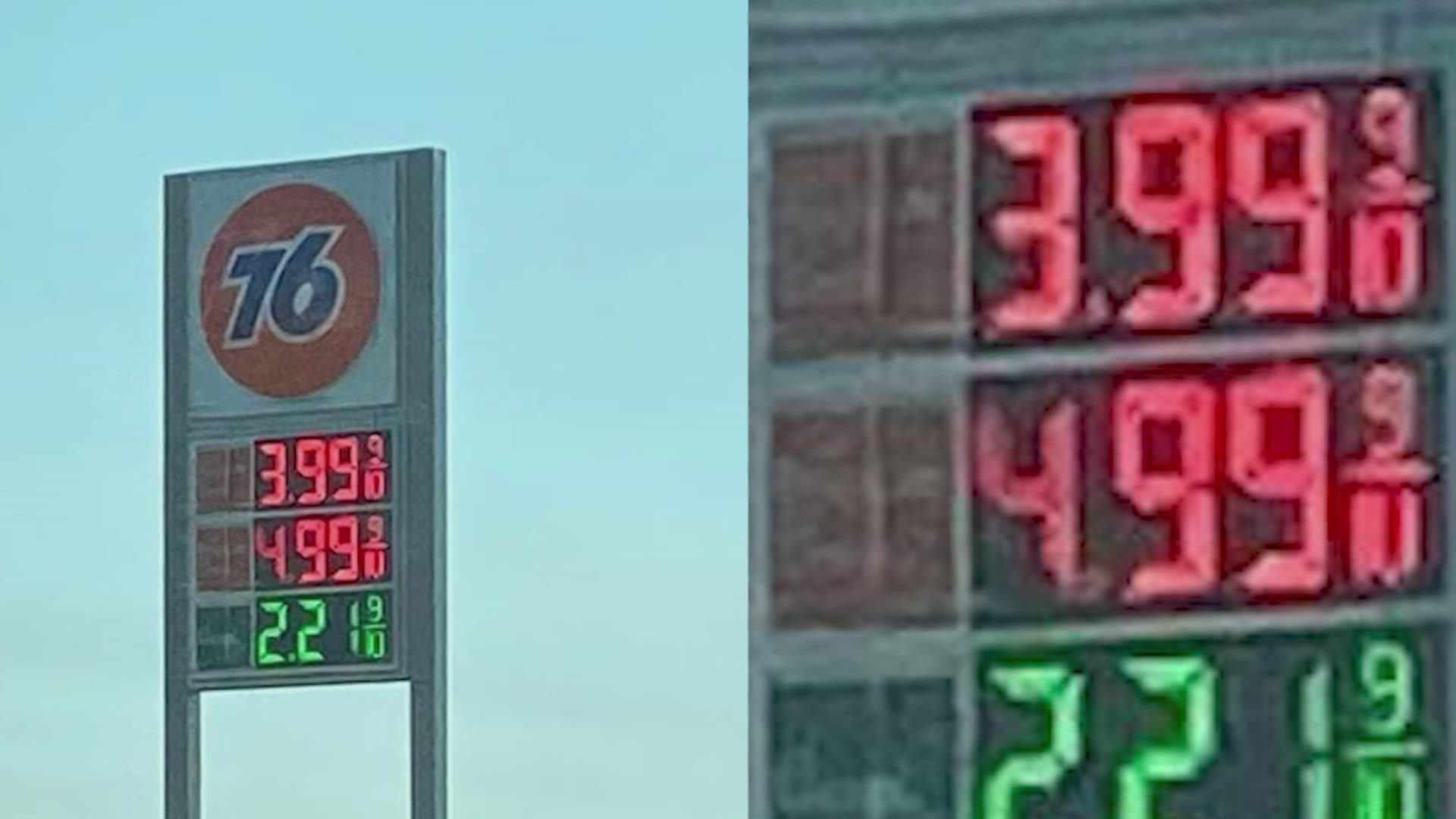 RELATED: How to report price gouging in wake of winter storm disaster

They came from Texans in desperate situations like Fort Worth resident Julie Ebbert. The winter storm first knocked out power to her family's Galveston vacation rental home and then the water went out on the island. Desperately needing to make her son’s baby formula, Ebbert said she drove by several closed stores before finally finding some bottled water at a gas station.

“I saw a case of water sitting there and I was so excited, I thought we were safe,” Ebbert said.

But she was shocked at what happened next.

“The cashier told us that it was very expensive. That it would be $60 for the case,” she said.

The mother said she pleaded with the clerk given the dire circumstances, but he didn’t budge on the inflated price.

Ebbert said she didn’t buy the water and later filed a price-gouging complaint -- one of two complaints at that Galveston gas station and among the 1,956 to the Texas Attorney General from Feb. 14 to Feb. 24. Records reveal consumers documented $11 for a gallon of milk, $13 for a dozen eggs and $7 for a loaf of bread.

Gordon Parsons said he bought gas at $4.99 per gallon at the only open gas station near his Brazoria County home. The charge was more than double pre-storm prices.

“It’s pretty horrible to be trying to take advantage of people,” Parsons said. “Just completely motivated by all the wrong reasons.”

Thirty-five percent of the consumer complaints involved electricity issues, with most of those against Griddy. The variable-rate power company charged some consumers thousands of dollars before filing for bankruptcy.

“Who in their right mind could afford that?” former Griddy customer Carmen Williams said.

Records also show 107 complaints statewide against plumbing contractors. Many consumers cited outrageous upfront charges often described as emergency-service fees, call-out fees or trip fees. Brandi Mathews was quoted at $450 for a plumber to come to her Pearland home, plus another $250 for a required annual service contract.

“So we were already knocking at $700 just to come to the door,” Mathews said.

Actually fixing her busted attic pipe would have been even more. The first-time homeowner said she canceled the appointment and her husband ultimately fixed the problem on his own.

“I was so upset,” she said. “Taking advantage of people is like a special kind of evil to me and they should be held accountable.”

The Texas Attorney General’s Office has only filed one winter storm-related price gouging lawsuit, against a San Antonio hotel.

An agency spokesperson declined to answer questions on camera and said the office does not comment on any pending investigations.

“Consumers who encounter price gouging, scams and/or unfair business practices are welcome to file a complaint with our office either online or over the phone,” the spokesperson said in a statement.

Complaints can be filed online here: http://txoag.force.com/CPDOnlineForm, or through email at consumeremergency@oag.texas.gov. The AG’s consumer protection hotline is 800-621-0508. You can learn more about the consumer complaint process by clicking here.