Who was in charge? Tracking oversight of Astroworld is convoluted

An alphabet soup of agencies and governmental entities had a part in the planning, permitting and oversight of the event. 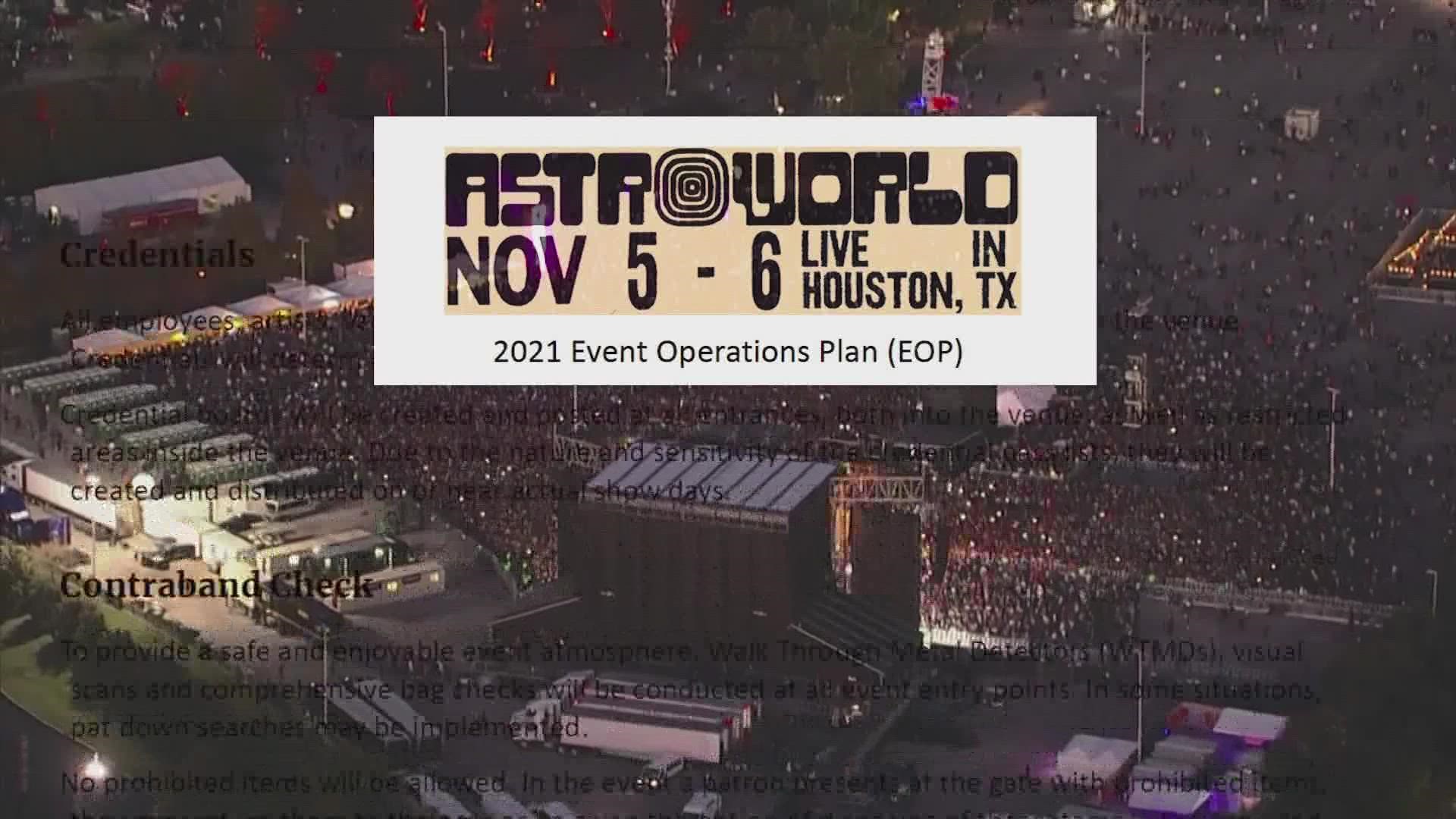 Mayor Sylvester Turner and his director of special events stressed the need for more event-planning communication for large festivals such as Astroworld that are held at NRG park.

He said challenges arise because of the “weird configuration” that NRG Park is a Harris County facility located within the City of Houston limits.

As such, certain health and fire-related permits are required under city code. The Mayor’s office released several that were filed and approved for things like food, tents, street closures and fireworks for the pyrotechnic display on the Astroworld festival stage.

On the Harris County side, a spokesperson for Judge Linda Hidalgo’s office confirmed there is no formal permitting process for NRG events. However, items such as the festival organizer’s safety and emergency plan were provided to the Harris County Sports and Convention Corporation. That is an entity created by Harris County Commissioners Court to operate and manage NRG park.

“I would say a lot more details need to be shared in planning between the city and the county,” said Susan Christian, longtime director of the Mayor’s Office of Special Events.

“We need to really delve into the overall planning as a team,” Christian said.

NRG park officials did not have anything to say about event-preparation Tuesday.

“Out of respect for pending litigation and ongoing investigations, we are unable to comment,” a spokesperson wrote in a text message. 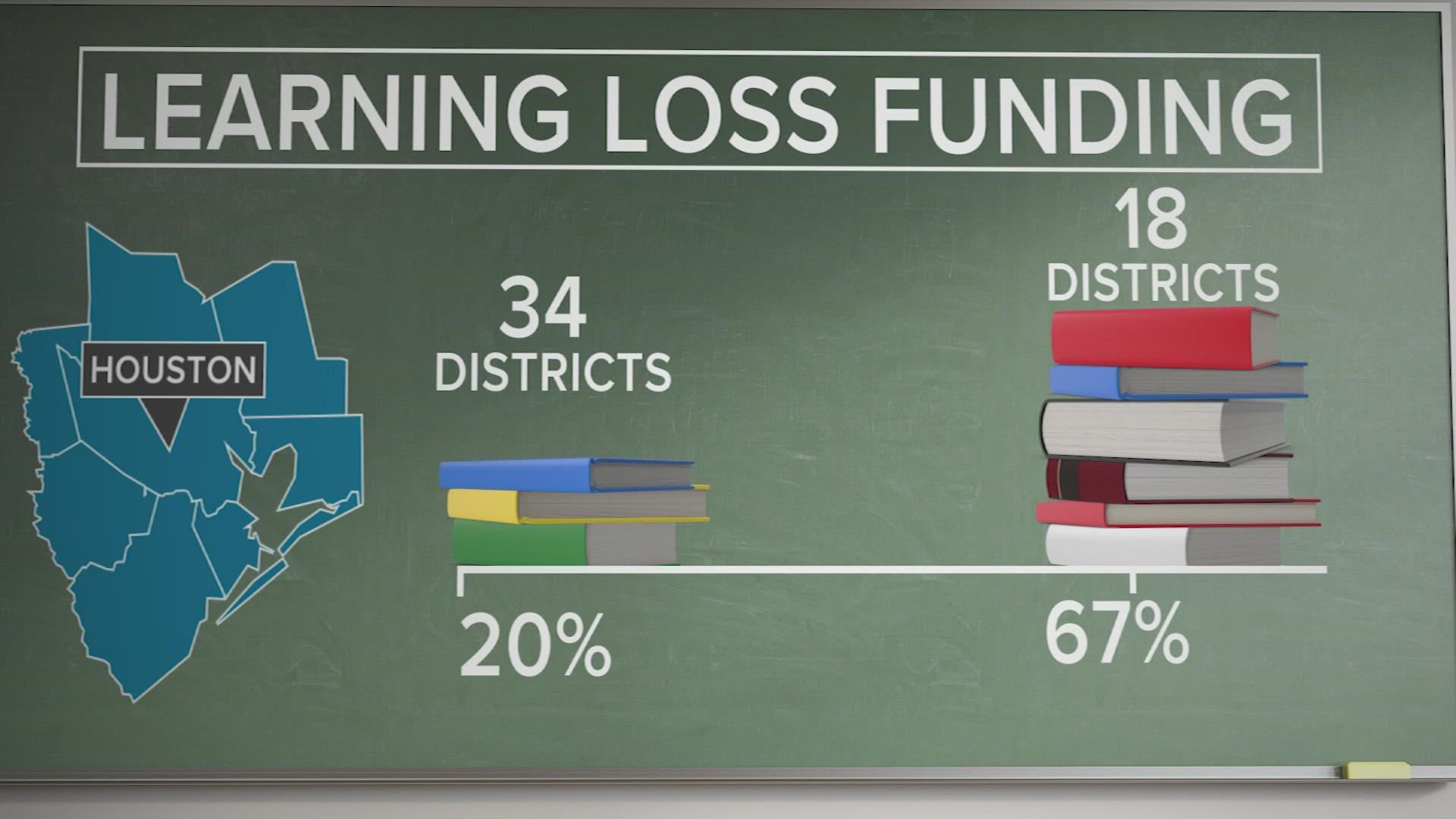