Violent crimes down in Harris County compared to last year 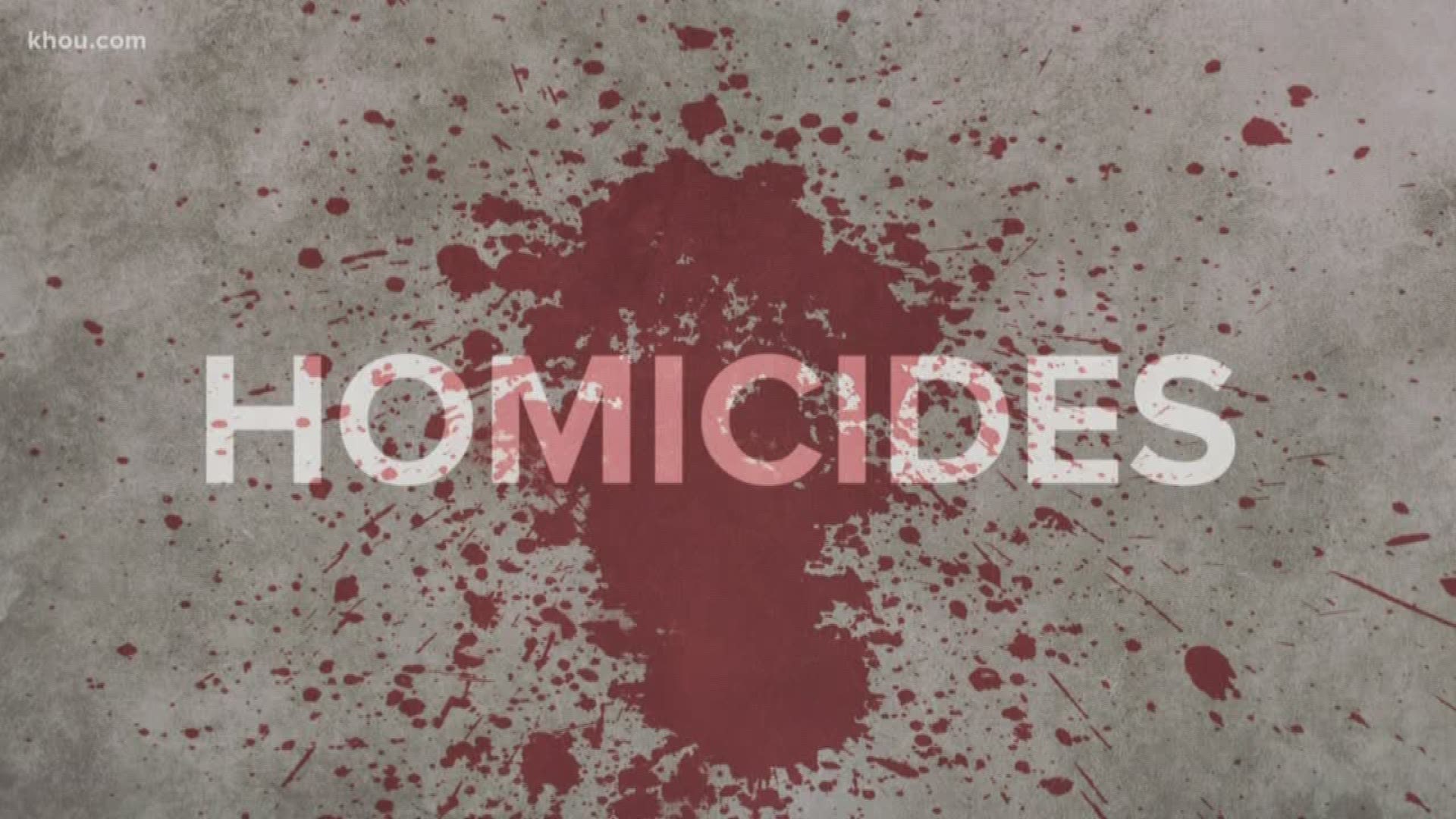 December was a busy month for law enforcement officers in Harris County. There were hundreds of crimes reported, many of them violent. But according to FBI crime statistics, there was an improvement in Harris County compared to the previous year.

At first glance, the crime statistics for Harris County over the past six months can be startling. The Harris County Sheriff's Office responded to 542 robberies and 2,163 assaults.

That is down from last December when the numbers were more than double. Deputies responded to 86 robberies and 900 assaults during that time.

As for homicides, there was a decline over the last decade.

According to Universal Crime Reporting data provided by the FBI, Harris County has seen fewer homicides in 2019 than in the two previous years.

The HCSO credits its new task forces for the improvement.

Note: The numbers in this report include Harris County and does not include the City of Houston.