Treasures in a Texas vault, and billions of dollars that might be yours

The Unclaimed Property Division at the Texas Comptroller’s Office said the money comes from things like abandoned bank accounts, overpayments on medical and utility bills, and refunds and rebates belonging to customers. 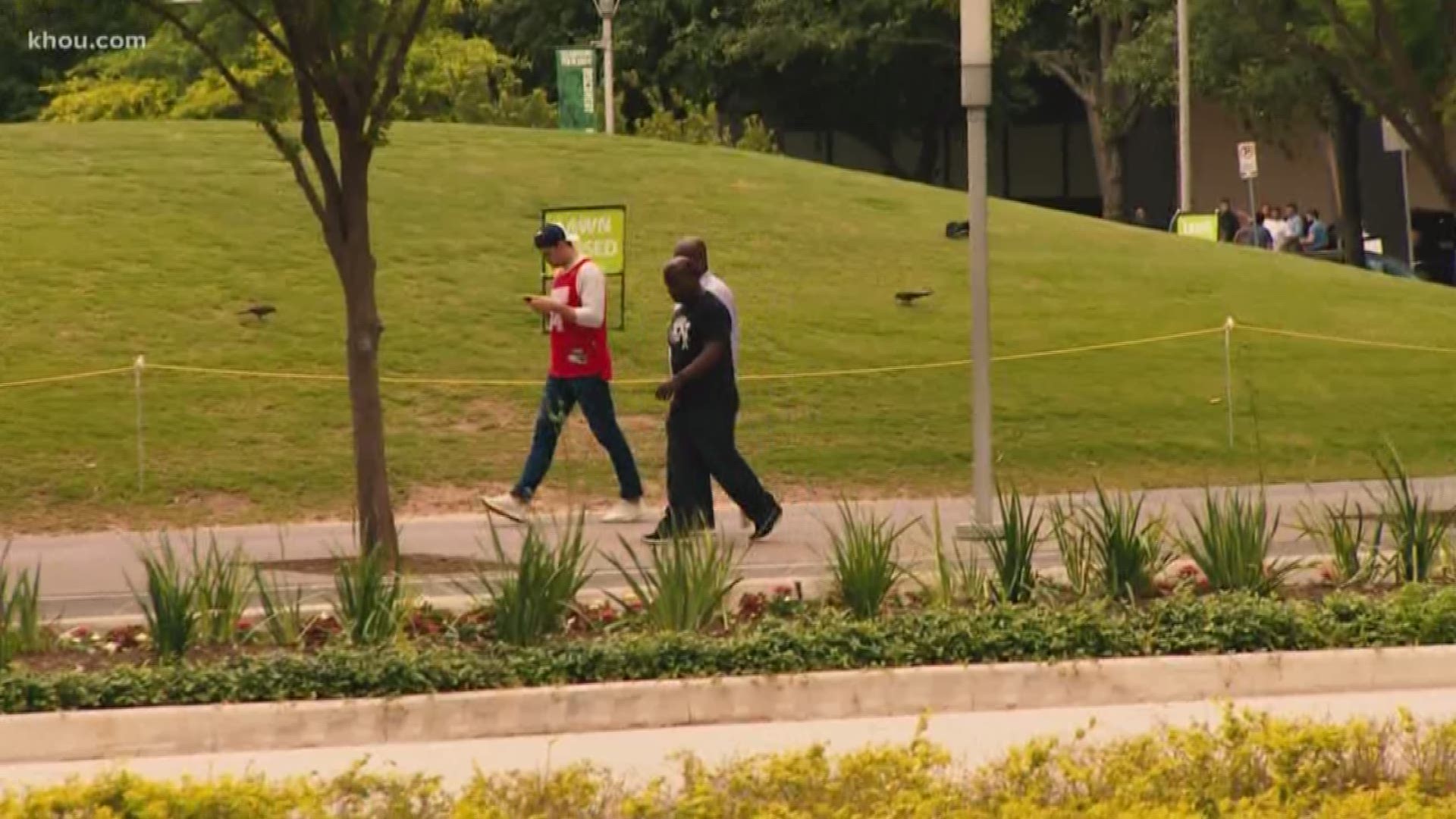 It’s not a sweepstakes, Ponzi scheme or some sketchy giveaway.

It is real—a $5.4 billion account of “unclaimed property” that belongs to millions of Texans who haven’t come forward to collect it.

“Most of the time it’s things like folks received a check but didn’t realize that was what was in the envelope, so they threw it out,” said Bryant Clayton, assistant director of the Unclaimed Property Division at the Texas Comptroller’s Office.

Clayton said the money comes from things like abandoned bank accounts, overpayments on medical and utility bills, and refunds and rebates belonging to customers.

“Any kind of payment that is owed to you that you don't take any action on, after a few years, companies are required to report it to the comptroller's office as unclaimed property,” Clayton said.

The state has a searchable website with every listing of unclaimed money across Texas. In the Greater Houston area, there is at least $965 million waiting to be claimed.

Credit: KHOU
We set up a “free money” sign outside the KHOU Avenida studio at the George R. Brown Convention Center, and the curious quickly came over to run their names online.

We set up a “free money” sign outside the KHOU Avenida studio at the George R. Brown Convention Center, and the curious quickly came over to run their names online.

Thye Garza was excited to her name pop up.

“That’s me!” she exclaimed.

Garza has $224 in her name, from what appeared to be an old apartment deposit when she used to live in Edinburg.

“They owe me money. Give it to me! Give me my money,” she grinned.

Hobie Temple also stopped by to check. While his name isn’t in the state’s database, his grandfather from Wichita Falls is owed more than $4,000 in mineral royalties.

Temple jokingly questioned whether he should give his grandpa a call.

There is more than just money waiting to be claimed. The state comptroller’s office owns a Texas-sized bank vault full of unclaimed valuables recovered from abandoned safety deposit boxes.

There are diamond rings and necklaces, a pure gold bar worth about $130,000, a math book by Sir Isaac Newton, and even a framed lock of John Lennon’s hair. All the items belong to someone, but if they or their relatives don't claim them, they get auctioned off on eBay.

“We try our very best through various outreach methods to let them know about us and about our website and how to claim their funds,” Clayton said.

The list claimants stretches far and wide, from the City of Houston government (owed $223,872), to Houston sports legends like the Astros Craig Biggio (owed $588) and the Rockets Yao Ming (owed $2,352).

KHOU 11 News Anchors Len Cannon and Mia Gradney also have unclaimed property in their name. Cannon is owed $36.49 from a credit balance on what appears to be an old magazine subscription. Gradney has $155.63 in unpaid wages from a job she held before her TV news career.

“I worked at Dillard’s once upon a time when I was in college,” Gradney said.

“So what do I need to do to collect?” Cannon asked.

The process is relatively simple -- log on to the website. If someone locates unclaimed property, press the “claim” tab on the left side of the screen. Upload the signed claim form and the required documentation to prove ownership.

The Texas Comptroller’s Office said the processing time is different for different claim types. Some claims can be approved the same day the claim is filed. Original owner claims typically take less time than a business or heirship claim.

The state said the average turnaround time for all claim types is 37 working days.