State utility regulators approved a draft version of new standards they hope will be on the books by November. 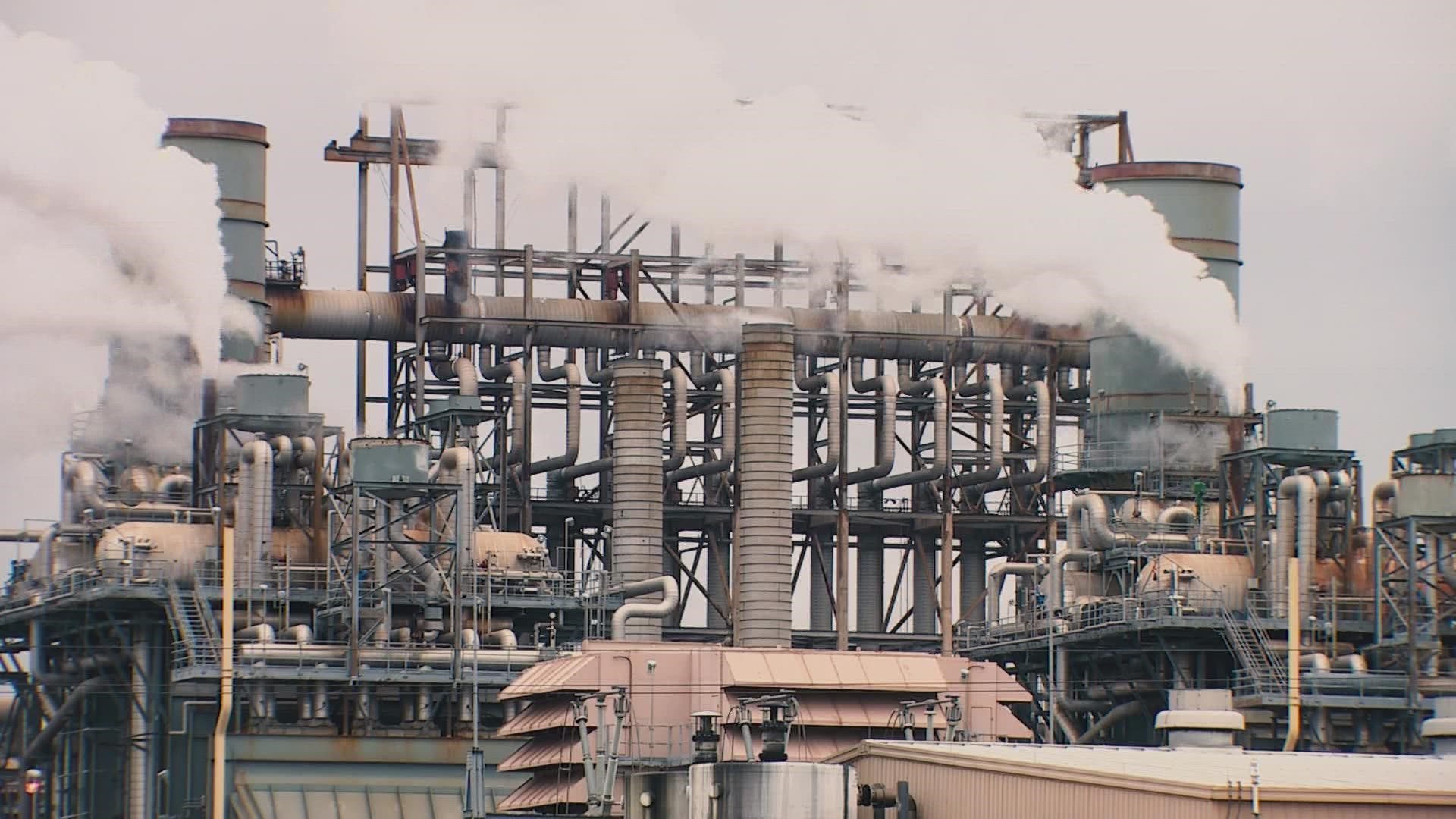 “To make sure our generation fleet is more resilient this winter than last winter,” said PUC Chairman Peter Lake.

The proposed new rules represent the first of two phases for developing weather emergency preparedness reliability standards. Under the first phase, any power generation company whose power plants failed during the February winter storm must fix what was broken and provide a “notarized attestation” essentially swearing under oath that repairs and upgrades were made.

For all electric power plants across the state, the new standards would require adequate heat tracing on pipes, insulation of critical components, and thermal enclosures and windbreaks around sensitive equipment. Transmission service providers, who own and maintain electric wires, poles and substations, must adhere to a similar set of winterization upgrades.

“That's what's necessary to keep these plants going when it gets really cold,” said KHOU 11 energy expert Ed Hirs. “Otherwise, the valving, the piping, it's all exposed to the elements and it can freeze up.”

The PUC identified all of the best practices nearly a decade ago in a report drafted after another winter storm in Texas in 2011. But those changes were only guidelines and not binding by state regulatory rules.

“It’s almost as if we were in a time warp, nothing was accomplished over the last 10 years,” Hirs said. “It should have been done a long time ago.”

The proposed new rules require inspections of power plants this upcoming winter. Those that fail to comply face potential fines. After a public comment period in September, the PUC hopes to have the new rules on the books November 3. Companies would then have about a month to make winterization upgrades.