In tough times, Houstonians rely on each other, especially during this winter storm

“Hopefully it inspires other people to do little acts of kindness like this," Joe Khalaf said. 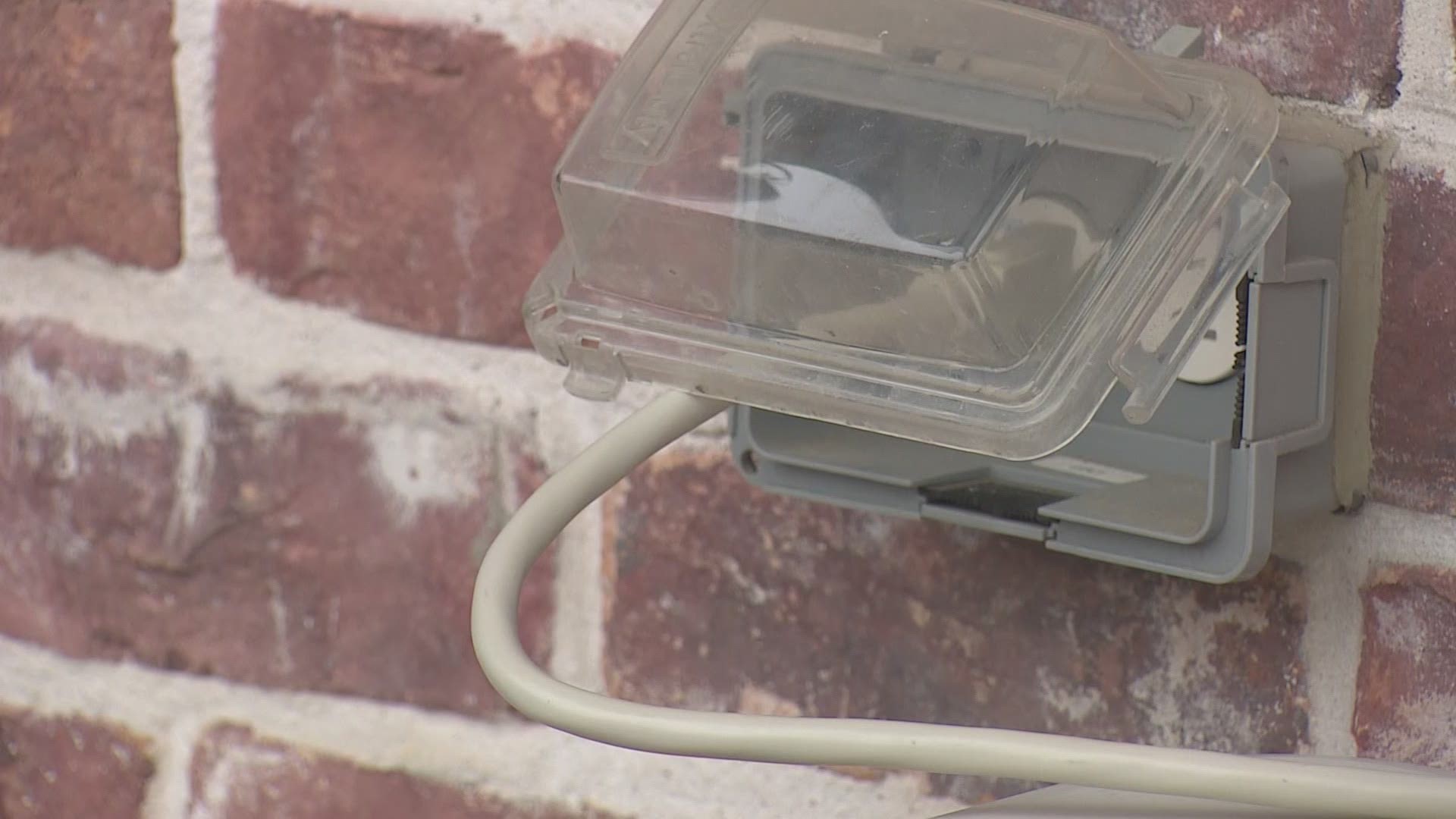 HOUSTON — Houstonians are no stranger to hard times, but every time we find ourselves in a tough spot, there’s always someone there who wants to help.

From the small gestures to the large ones, Houstonians are helping out.

In the Heights, Joe Khalaf put a power strip outside his home.

“Hopefully it inspires other people to do little acts of kindness like this," Khalaf said.

In the Med Center, Daniel Wolfe opened his restaurant, City Cellars HTX, by himself, even after a pipe burst in his kitchen.

“Get some warmth, we have the heaters cranked. Get a hot meal. If you can pay, great. If not, come fill your stomach," Wolfe said. “I was able to shut the water off for that pipe, and then just kept rocking and rolling with the punches.”

In Southeast Houston, Rapper Trae Tha Truth and the Relief Gang bought over 400 McDonald's meals and 300 chicken dinners to those outside in the cold.

And in Memorial, Crowdsource Rescue helped give rides, pay for some hotel rooms and bring space heaters to homes across Houston.

“The best thing that people can be doing is helping their neighbors," Matthew Marchetti said.