The Smith family’s luggage remains missing. But they did not cry about it. The family is too amazed with how their mission overcame crime. 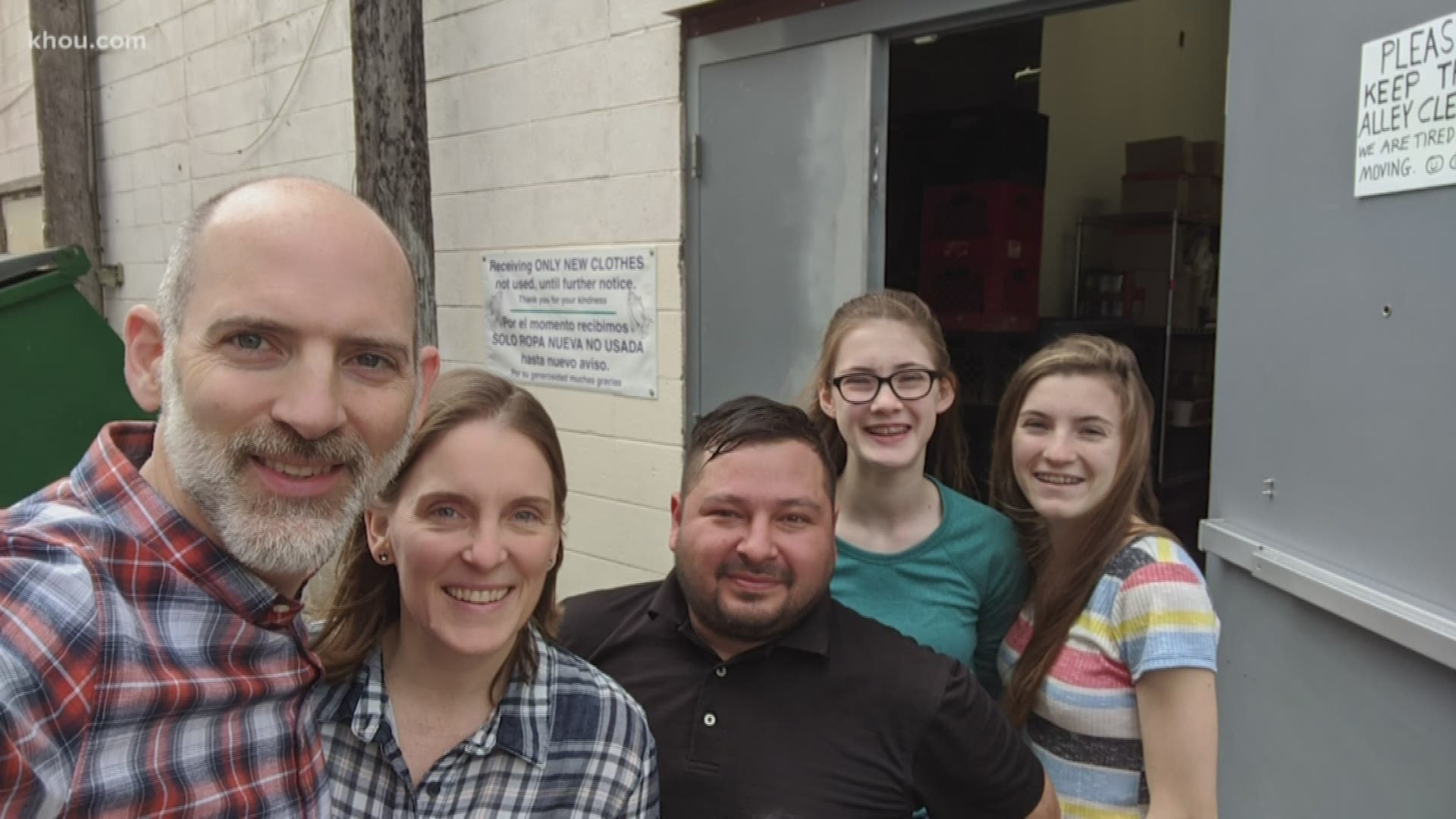 HOUSTON — A North Carolina family’s mission to drive a donation-filled  U-Haul trailer and Ford F-250 pickup to the south Texas in order to deliver Christmas gifts to migrants ran into trouble in Houston.

“We were going to pick up my wife,” Luke Smith said. “We were going to the (Bush Intercontinental) airport and so we decided to stop and watch the new Star Wars movie. So we stopped at Greenspoint Mall.”

While the family sat inside the theater, thieves stole the truck, trailer, luggage and donations. Byron Fike, the father of the family’s preacher, was the only man they knew who lived close enough to help. Once called, Fike ended his vacation, took them in and convinced his Clear Lake Church of Christ family and neighbors to collect new donations.

Less than a day later, they sent Smith to McAllen with van loads of clothes. While there, Smith’s cell phone rang.

“It was a call from the police saying we found the truck and the trailer and that it was still full of all the clothing we had brought to Houston,” Smith said.

The Smith family’s luggage remains missing. But they did not cry about it. The family is too amazed with how their mission overcame crime.

“That was a God moment for me,” Smith said. “I sat there and I listened to it.”

“What they meant for evil, God used for good,” Fike said. “So instead of one donation being made, two donations are going to be made so it’s going to be twice as much.”