For the former felons, it's not just about the money. It's about making sure they get it right the second time around. 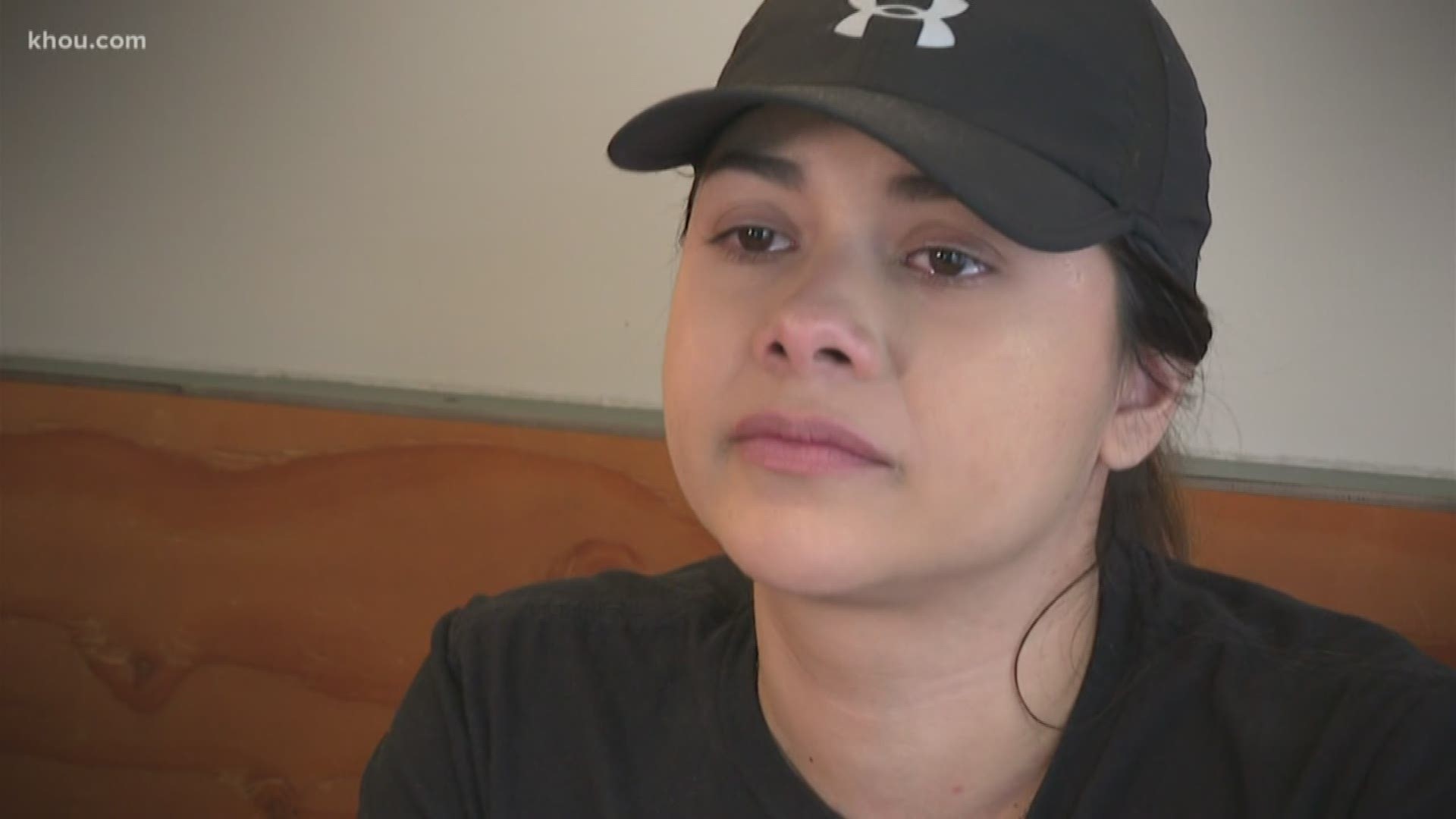 HOUSTON — Everyday at MOD Pizza, the lunch hour rush keeps employees on their toes. Briana Suarez is all smiles. But behind that smile is a powerful story of redemption.

"I have a couple felonies, a couple misdemeanors on my record," Suarez said. "It was this whirling that kept going around and around. I wanted to be a part of society and all these things, but I couldn't get out of this cycle of addiction."

When she got out of prison, she tried to start over, but getting a job with a criminal record isn't easy.

"It was like no, no, no," said Suarez. "It was heartbreaking. All those no's made me stronger."

"What we try to do here is concentrated on their future, not their past," Foley said.

"My boss took a chance with me," Suarez said.

Clayton's been on the job for a month, and he's already manning the register.

"This is allowing me to get myself together," Clayton said.

He takes a bus for more than two hours just to get to work everyday. That's how much this second chance means.

"There's a lot of people that think once you're a criminal, you're always a criminal," said Clayton. "If somebody gives you a chance you have to make the best of it."

You never know where that chance will lead.

"I am the manager and now training to be the assistant general manager of the store," Suarez said.

For Suarez and other former felons, it's not about the money.

"For many years we've misled people, we've lied, we've stolen, so to hear somebody say I'm trusting you with my whole store, that's a lot that's everything," Suarez said.

It's about making sure they get it right the second time around.