30 Houston chefs teamed with Lucille's 1913 to cook for two days straight so 1,000 Third Ward families can have a fresh meal for Christmas. 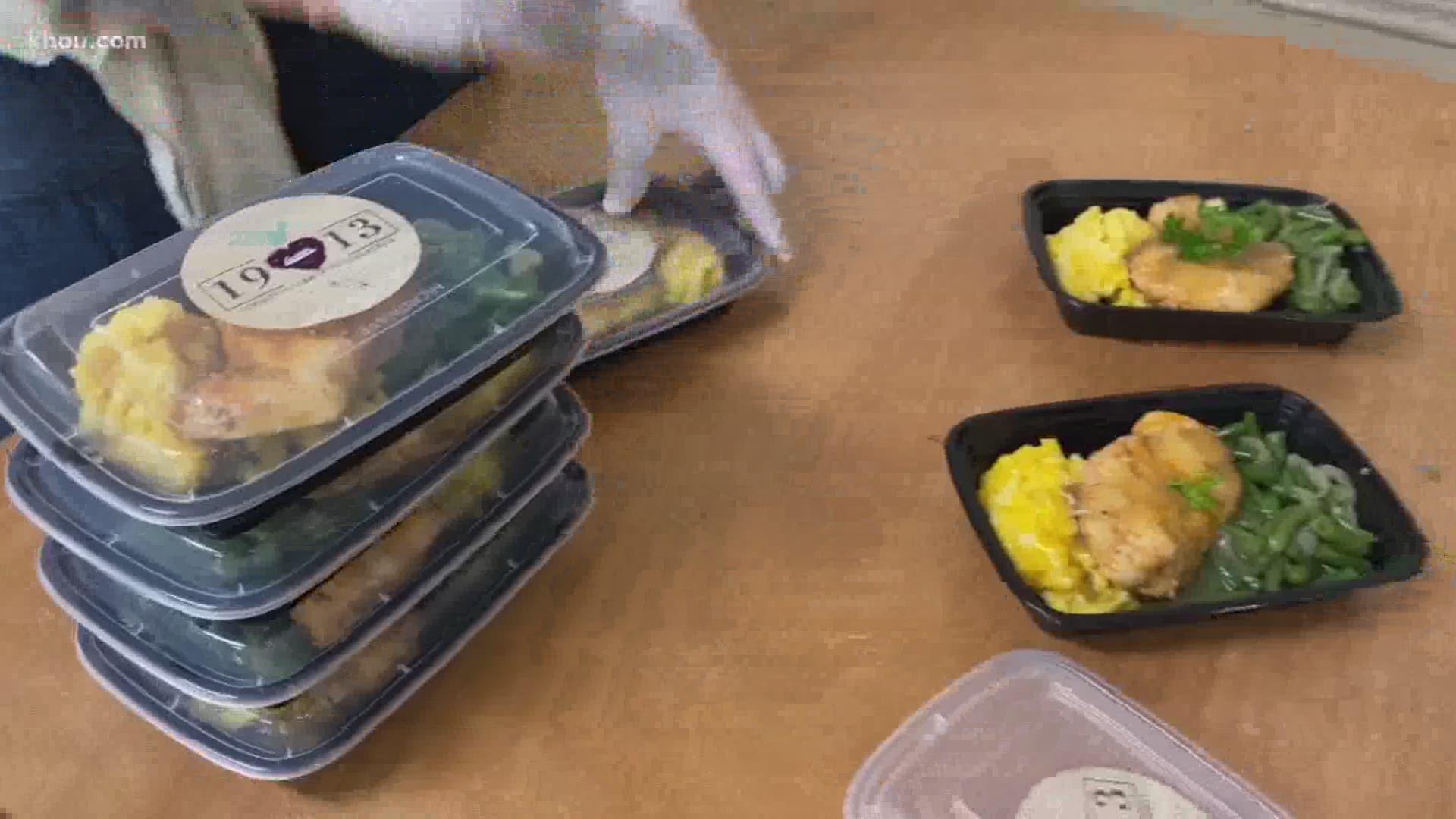 HOUSTON — They say teamwork makes the dream work. Well, when it comes to cooking, packaging and delivering 5,000 meals, Lucille’s 1913 is proving we really are better and strong together.

The nonprofit organization, which launched during the pandemic, is focused on providing fresh, tasty meals to families in a number of Houston neighborhoods like Acres Homes, Sunnyside the Fifth Ward and the Third Ward.

The organization was started by Chris Williams. He’s a prominent chef who also owns Lucille’s Restaurant. So far, Lucille’s 1913 has donated 120,000 daily meals to neighbors.

“I live two blocks away from here. My restaurant is six blocks away from here,” Williams said. “Third Ward’s been a cultural hub for us from the beginning. Lucille’s has been doing business here for eight years. The only reason we’re at a point right now where we can sustain these efforts for the community is because of the neighborhood of the Third Ward. So to do a drop like this, we wanted to go home first.”

They say teamwork makes the dream work.@lucilles1913 is proof we really are better together.

People showed up to Emancipation Park in their own car, in cabs and on foot. Donations by Sarah and Doug Foshee covered 1,000 $100 HEB gift cards for each family.

“They’ve been cut off from their families and they have to go out and fend for themselves,” Williams said. “We’re trying to do is take some of that burden off them by providing familiar meals, nutritious meals every day.”