A new report says the Texas Department of Criminal Justice leads the nation in officers killed by coronavirus. 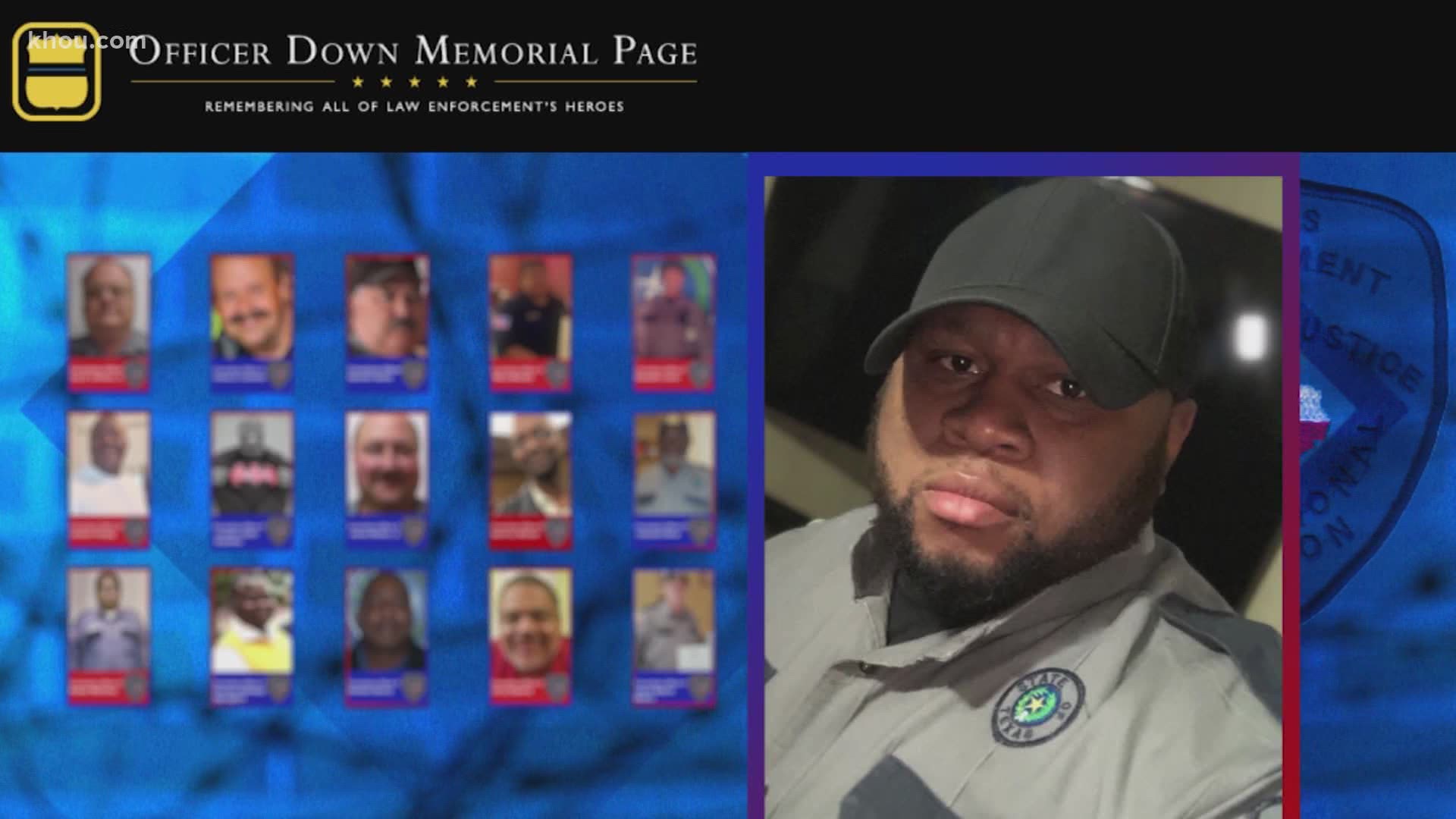 His father also works for the Texas Department of Criminal Justice, as well as his stepmother. Johnson even met his wife on the job.

But after serving in Texas prisons for more than 18 years, the 37-year-old father of our died in July from COVID-19. Relatives said he had a doctor’s appointment on a Friday, went to the emergency room on Sunday, and passed away the following day.

“It’s hard, it’s very hard,” Morning said. “We (were) working around these offenders every day (who were) positive.”

According to the Officer Down Memorial Page, Johnson is one of 16 TDCJ correctional officers who succumbed to the virus—more than any other agency in the nation. The nonprofit group, which has tracked officer deaths for years, said COVID-19 has killed more police and correctional officers in America this year than all other causes combined.

“There is no social distancing in prison,” said Lance Lowry, vice president of the labor union Correctional Officers Association of Texas. “In prison, COVID-19 infections are 5.5 times higher than in the general population, deaths are three times higher."

A spokesperson for the Texas Department of Criminal Justice said since the pandemic first hit, the agency stopped visitation, required daily temperature checks and began manufacturing 1.5 million cloth masks for distribution to employees and offenders.

Additionally, the agency began a mass asymptomatic testing program, and performed more than 175,000 COVID-19 tests on offenders and 50,000 tests on employees.

'TDCJ does not protect us'

But some loved ones of those whose lives ended dispute that claim.

Morning said during the summer, she and other correctional officers only received one N-95 protective mask for their entire six-day work week.

“We put our lives in danger every day, and TDCJ does not protect us at all,” she said.

Desel said employees are encouraged to extend the life of agency-issued N-95 masks by storing them in plastic Ziplock bags, per CDC guidelines. But he added that at any time, correctional officers can request replacements without retribution.

“All they need to do is ask and they will be swapped out,” Desel said.

TDCJ does consider the lives lost as line-of-duty deaths, but the labor union Combined Law Enforcement Associations of Texas (CLEAT) said that the State of Texas has resisted paying benefits to victims’ family members.

The union says it is preparing for a legal fight to challenge that.

“Anything that we can possibly do we are going to do,” said CLEAT outreach specialist Cheri Siegelin.