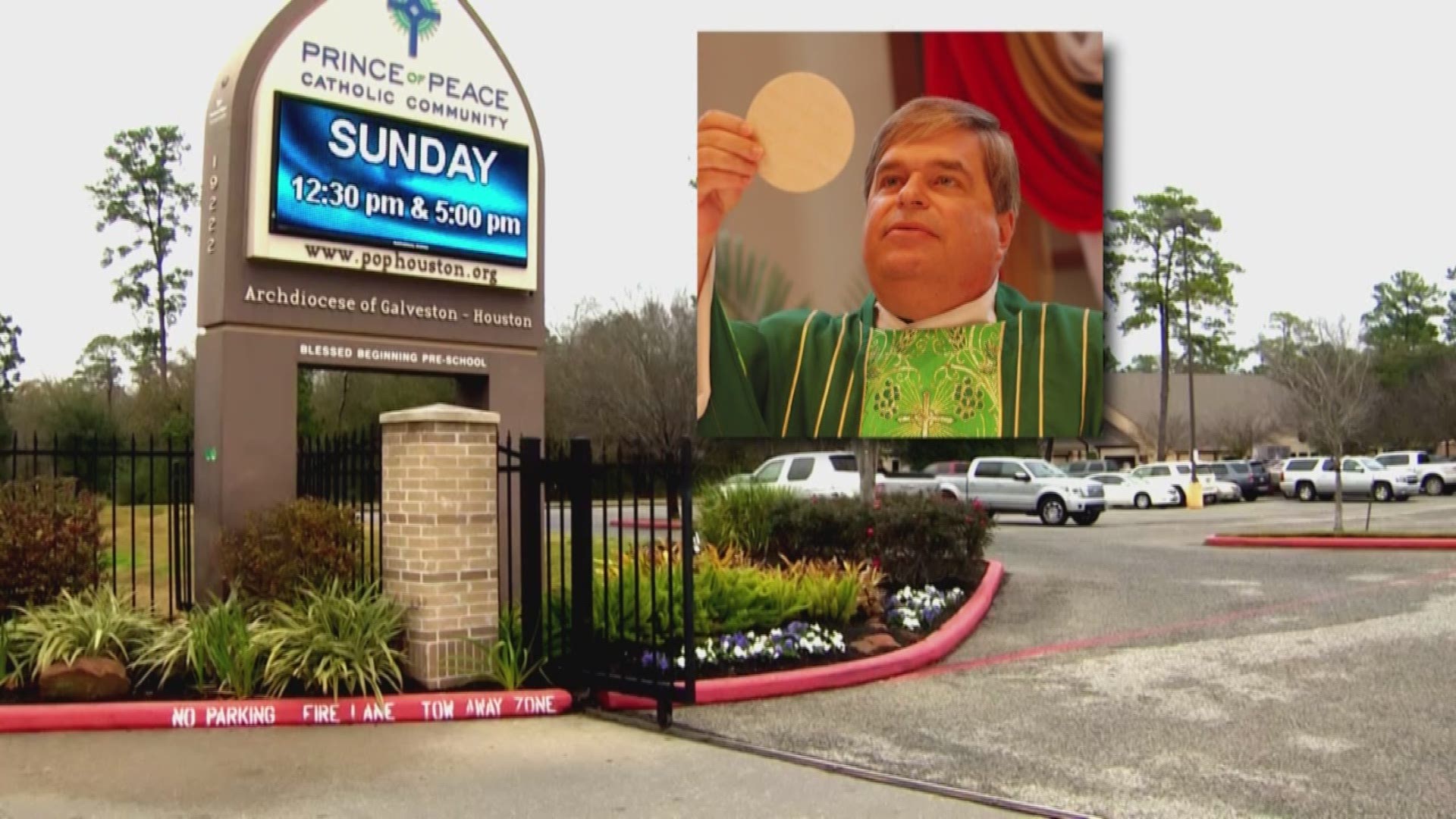 HOUSTON — A longtime Catholic priest accused of child sex abuse has submitted his resignation, according to an e-mail sent Wednesday to parishioners of the Prince of Peace Catholic Community.

The Archdiocese of Galveston-Houston had removed Keller from ministry in January, the same day it announced he was under investigation for child sexual abuse. He had served at Prince of Peace for nearly 20 years.

An archdiocesan statement at the time said the allegations were brought by adults alleging behavior occurring between 25 and 40 years ago.

The Archdiocese’s policy and procedure for investigating such allegations requires a “special panel” to determine their credibility and turn over its findings to a “review board” which advises on the appropriate next course of action.

That process has not been completed, according to the Prince of Peace e-mail.

“(Keller’s) health concerns and the current process of the review board, which is ongoing and without update, have made him absent from our parish,” the e-mail stated. “His prayer and ours is that Prince of Peace will be appointed a new full-time pastor quickly to fill this absence and continue to guide us towards God and His Kingdom."

The Archdiocese of Galveston-Houston has not responded to an e-mail requesting comment.

She didn't know she was pregnant: She thought it was just gas, now she has a baby girl