KHOU 11 Investigates analyzed the numbers and found that hard time is hardly the norm. 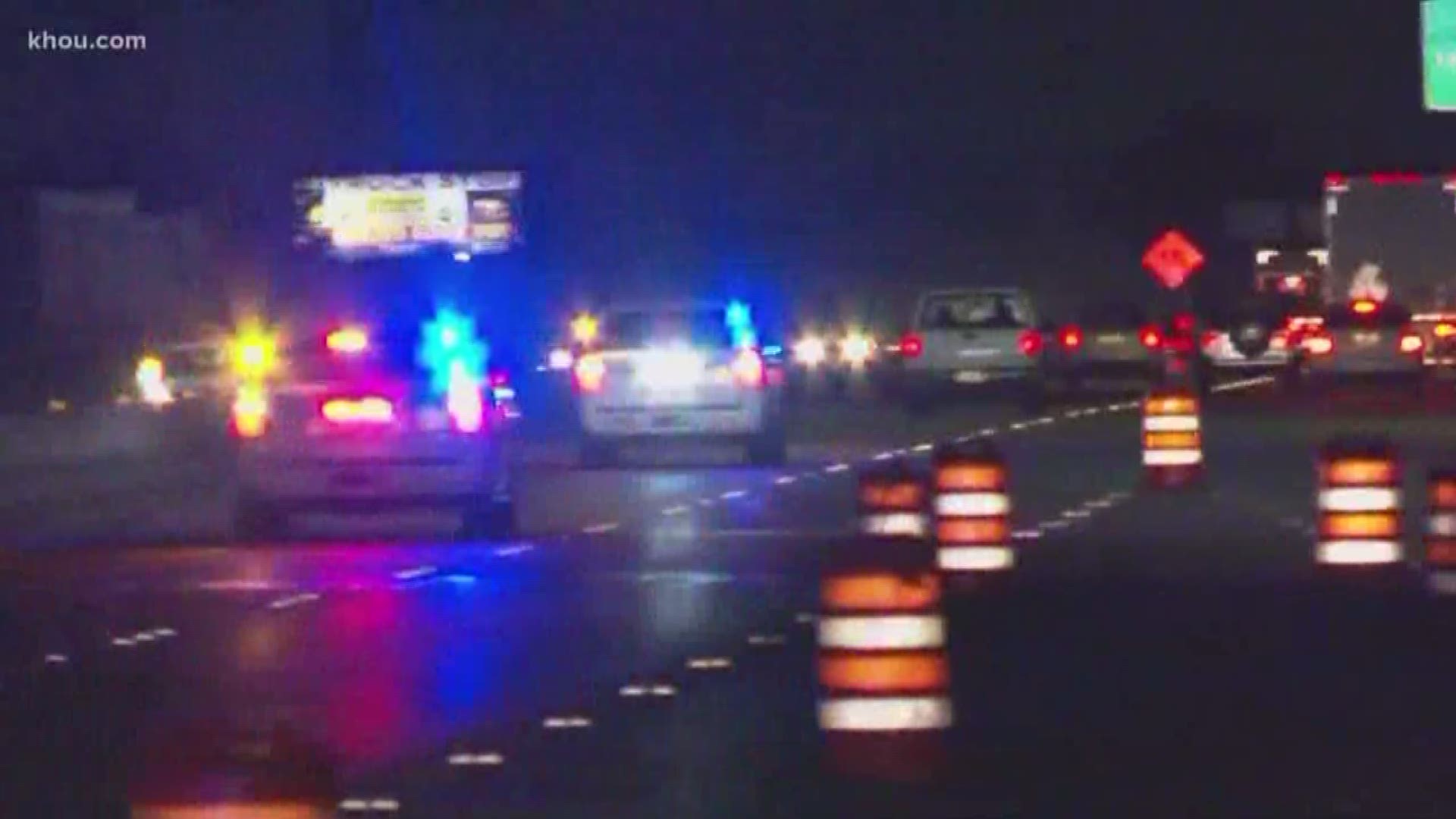 But after it all ends, what ultimately happens to the driver behind the wheel?

Roy Emanuel Hooks, the suspect in the wild chase that winded through downtown Houston on Tuesday, will have his day in court as the criminal justice system proceeds. But a KHOU 11 Investigates' review of other Harris County felony evading cases reveals that hard time is hardly the norm.

That review analyzed 1,414 disposed cases from January 2017 to January 2020. The charge, evading arrest/detention with a vehicle, is a third-degree felony that carries a maximum punishment of 10 years in prison.

But court records show that in 684 cases, 48 percent resulted in prison time. The average sentence was 3.5 years.

The rest of the time, those who sped away got off with no prison time. Over the past three years, 730 cases, or 52 percent, ended with probation.

A review of KHOU archive footage reveals some dramatic and dangerous situations with some of those pursuits.

In March 2018, Eric Anton Brown led police on a more than hourlong chase through Baytown and east Houston in rush hour traffic. Police eventually pinned his fleeing SUV on Highway 288 using a PIT maneuver to cause Brown to lose control. Months later, he received three years' deferred adjudication, a form of probation.

In May 2018, Luis Arias refused to stop and wound up hitting three cars during the chase. Six innocent people were sent to the hospital. Arias was not only charged with felony evading, but aggravated assault with serious bodily injury. He received two years’ probation on all counts charged.

Our analysis of court records also revealed 972 felony evading charges were dismissed. However, those included cases that were later refiled or dismissed because the defendant was convicted on another charge.