On Aug. 19, 1983, three realtors were shot inside the Shumate and Co. Realtors Office at 16007 Memorial Drive in west Houston. 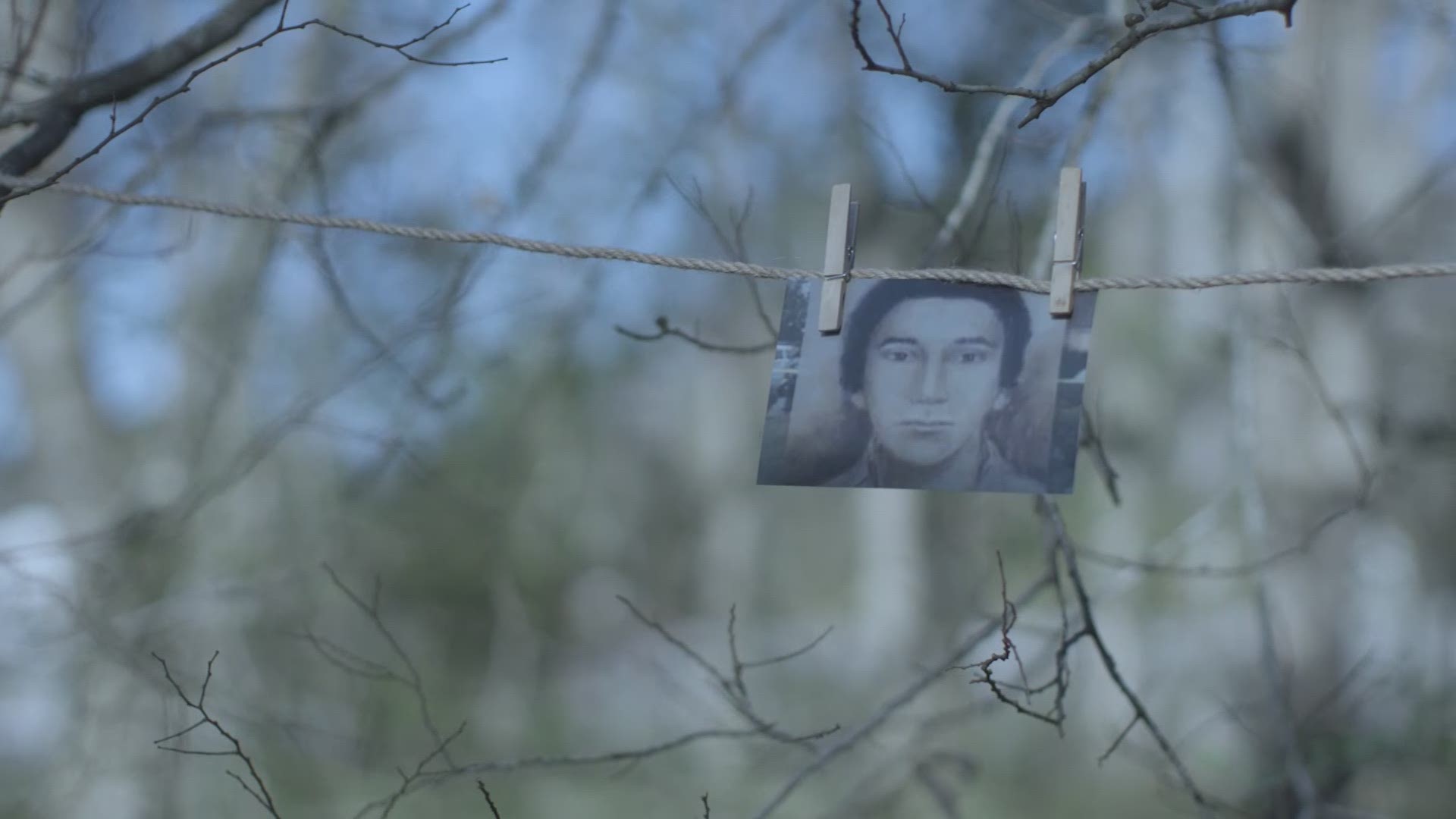 HOUSTON — It’s one of the biggest unsolved murders in Houston, and now cold case investigators are looking at it from a different angle, hoping new forensic testing could help find the killer.

On Aug. 19, 1983, three realtors were shot inside the Shumate and Co. Realtors Office at 16007 Memorial Drive in west Houston. The victims were identified as Elizabeth Shumate, 54, JoAnn Brown, 46 and Frances Ivey, 60.

For these women, it was more than just a headline. Sara Ivey Edwards and Helen Ivey Maldonado are Ivey's daughters.

“She wasn’t worried about real estate. Who would hurt a Realtor? Really? I mean, they’re friendly people,” Maldonado said.

But someone took advantage of their charm at a place they all felt safe.

“Knowing that these women had to have been terrified that’s what breaks my heart,” Edwards said.

It’s an empty field now, but 37 years ago, there was a house on the property and inside, a boutique real estate firm.

“It was a little Victorian house that they had moved to the property,” Maldonado said.

The murders happened around closing time after most people in the office had left. Another worker returning to the office around 6:30 p.m. discovered the crime scene.

“This was the day after Hurricane Alicia hit Houston, the streets were still full of glass, traffic was crazy,” Maldonado said.

Houston Police said the women were all found shot in the back of the head, execution style. Shumate was tied up, Brown and Ivey were close by and some of their jewelry was stolen.

The women had time to hide some pieces of jewelry, beneath chair cushions and trash cans.

Shortly after the murders, two people came forward saying they saw a man near the real estate office, and a composite sketch was released. However, detectives thought all along there might have been at least two killers.

Originally, they thought one of them might have been a woman.

Over the years, the case has got national attention. In the '90s, The Oprah Show featured the case with the original detective, David Calhoun, who appeared alongside all three families.

“She’s the best mom ever. Everything was always about my sister and I,” she said. “She worked hard. She loved hard.”

In the early '80s, life wasn’t always easy. Pieper said her mom was in a rocky marriage and was planning to leave.

“It was horrible, because we went in the house to get her things and found that some of her things were missing and jewelry, money, things like that,” she said.

Police poured through the women’s lives, looking for clues. They even looked at another business run out of the real estate office, an oilfield equipment sales company called Shumate International run by Elizabeth’s husband.

“It didn’t seem like a random, run of the mill, one of those crimes of opportunity. It was something that looks like it was planned out that was purposely executed,” said Sergeant Richard Rodriguez with Houston Police’s Cold Case Unit. “It didn’t look like there was a big struggle, a big fight, nothing like that.”

1 / 8
KHOU
Elizabeth Shumate, 54, was the first victim shot in the head, according to Houston Police. She was found tied up with a nylon Venetian blind cord.

Rodriguez said at first, investigators looked at robbery as a motive but never could settle on it because they were always trying to find their suspects. Originally, he said the detectives searched local pawn shops for the items of jewelry that were stolen, but nothing ever turned up.

“We know from the evidence that was left there was at least two different types of weapons used,” he said, agreeing with the initial investigation that pointed to at least two people being involved.

But all these years later, Rodriguez is focusing on a different angle.

“What I decided to do is look at it from the testing aspect of it, to see what new technology is out there, that we can access to test some of the evidence that we still have," he said.

One piece of evidence we found skimming through old newspaper articles was a nylon venetian blind cord used to tie up Shumate.

KHOU 11 asked investigators if it could it be tested for the killer’s DNA.

“I think there’s always a possibility. It’s just a matter of when technology is going to catch up with what you have,” Rodriguez said.

Right now, he’s researching that technology but says that’s not the only hurdle.

“Finding funding for this new technology, new testing, because our lab doesn’t have this cutting-edge new stuff,” he said.

For Brown’s daughter, she hopes one day the truth will come out about what happened to her mom.

“I'll never understand it, but just to have the peace of mind that someone's been held accountable, whether they're alive or dead,” she said.

As for Ivey’s daughters, they still live in Houston and both work in the real estate industry.

“I preach safety to the agents I work with on a regular basis,” Edwards said.

Always keeping their mother’s story with them, hoping one day the case will be solved.

“I want to know why somebody would do this to these three women, loved by everyone. It just doesn't make sense,” Edwards said. 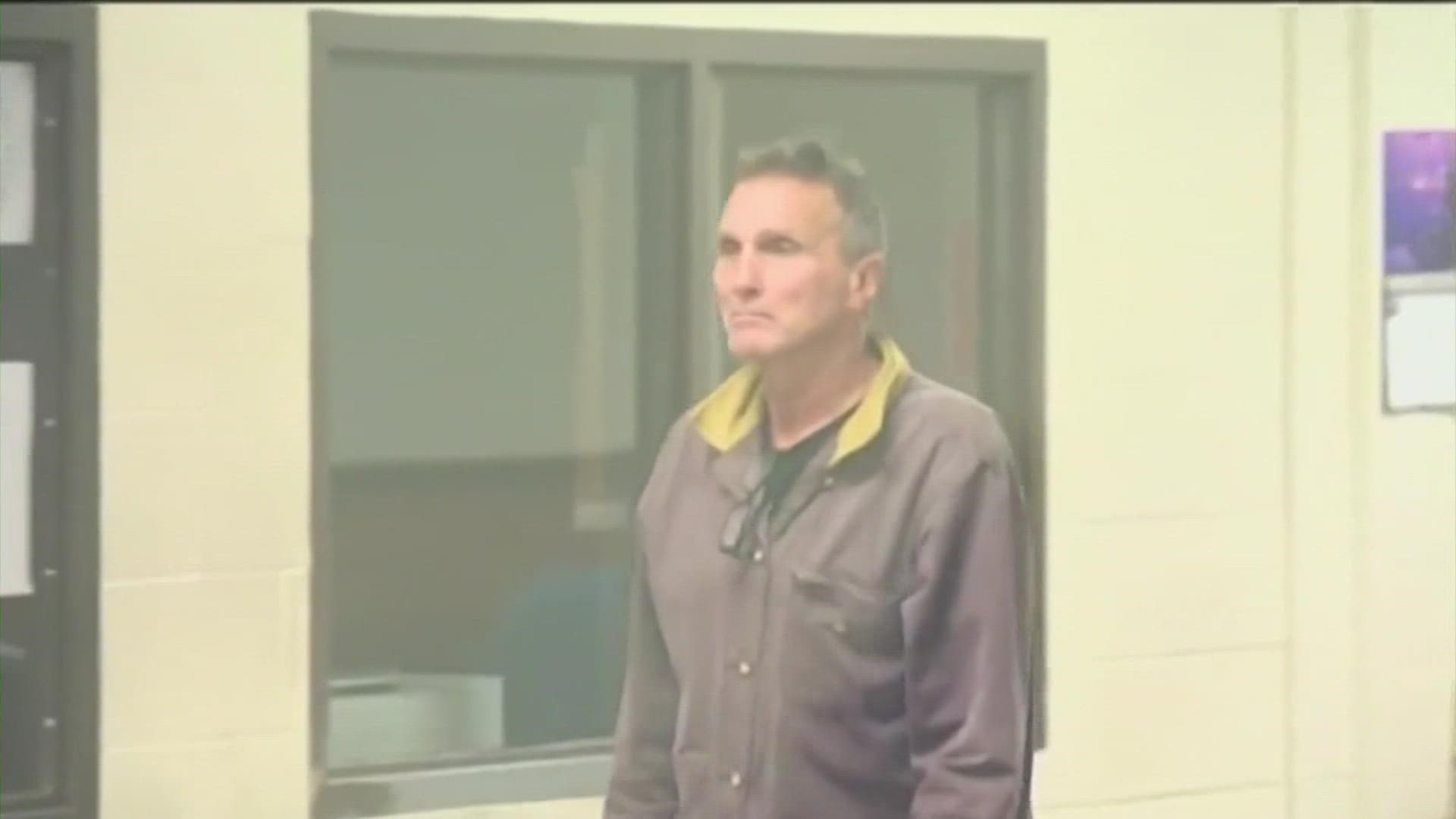