A bullet went through a car window and deputies collected shell casings left on the gravel lot, but they haven't had any hits on the same gun since. 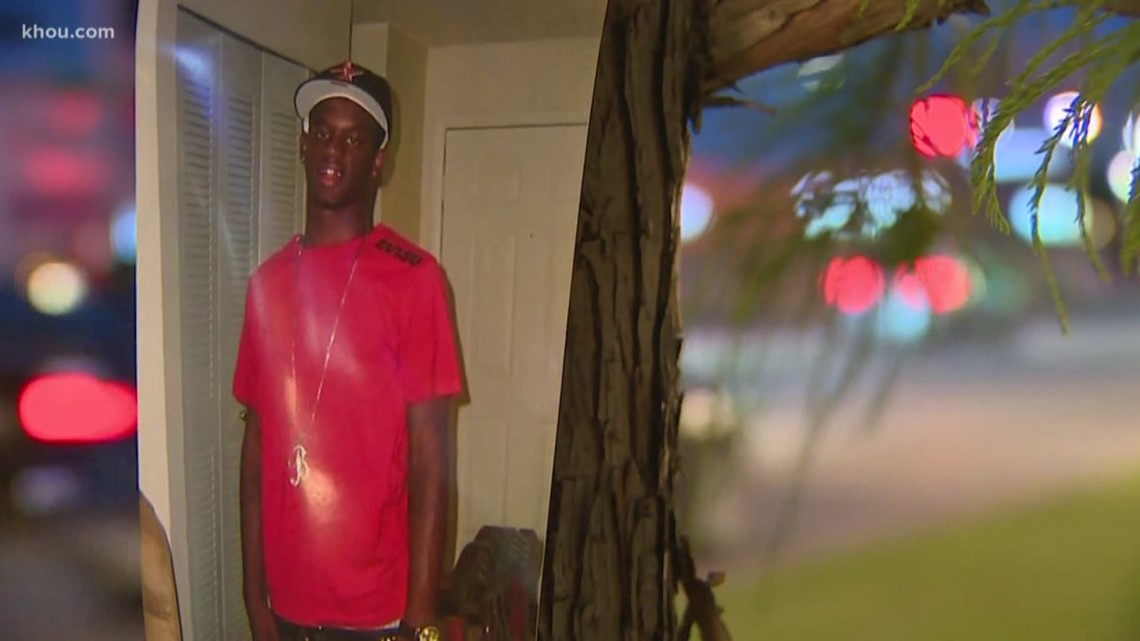 HOUSTON — An organ donor's murder may have gone cold, but the woman who received his kidney and pancreas wants to help find his killer.

A year ago, Candy Wathen called KHOU 11 News for help.

Wathen loves to be in the kitchen, baking cakes and cookies for friends. However, life hasn't always looked this easy.

"I had seizures from low blood sugar several times a week. I had a number of concussions that put me in the hospital," she said.

Wathen had diabetes and eventually got the call she had been waiting on -- an organ transplant.

"I can remember saying we need to pray for this family because while I knew this was going to be a wonderful thing for me, there was someone out there who was going through the worst time of their life," Wathen said.

That someone was 19-year-old Waverlon Malone. Wathen wrote to his mom and learned more about the young man who gave her a second chance at life.

"They want his memory to be alive and I just wanted to soak it all in," she said.

Ten years ago, on March 21, 2009, a fight broke out in a parking lot. Investigators say Waverlon was standing on the other side of the lot with friends when he was hit by a stray bullet.

Video from KHOU 11 news archives shows the crime scene that night outside the long gone Pompeii night club on FM 1960.

A bullet went through a car window and deputies collected shell casings left on the gravel lot, but they haven't had any hits on the same gun since.

Clegg believes he was an innocent bystander.

"Just a good kid, never been arrested, just hanging out with his friends," he said.

This detective believes this case can be solved.

"It's not like it's just a car driving by -- there was a disturbance, an event that happened in that parking lot and we believe there are people who could hold the key to solving this," Clegg said.

A decade after her transplant, Wathen still think's about Waverlon's family.

"We have this bond that's never going to stop," she told us.

He gave her the gift of life and in return she hopes someday she can help give Waverlon's mom justice.

"I want her to know that someone still cares, that it's not just collecting dust on a shelf," she said.

Investigators say what they really need now is a good tip. If you have any information, call Crime Stoppers.

Waverlon's mom now lives out of state. KHOU 11 News reached her by phone and she told us she's touched by the support of her son's organ recipient.

For more information on other cold cases in the Houston area, listen to our podcast for free. Just search for Missing Pieces on Apple Podcasts, or wherever you listen.