Raynell Muskwinsky was murdered by Steve Figueroa in 1984. 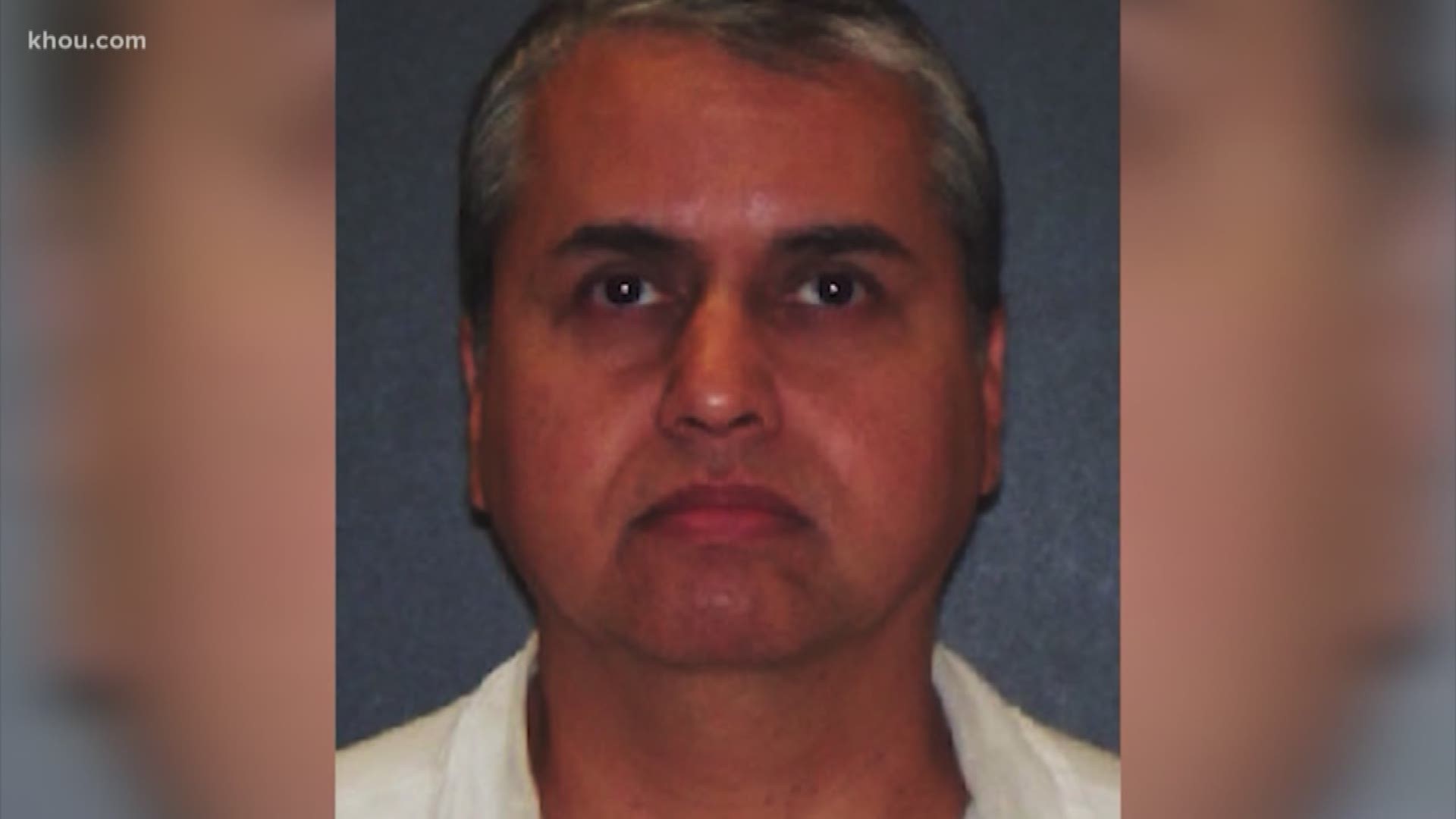 HOUSTON — A mother is still fighting to keep her daughter's killer in prison. Raynell Muskwinsky was murdered by Steve Figueroa in 1984. Last year, KHOU Investigates found a law that allows the parole board to defer hearings of capital murder offenders, is rarely used.

He helped craft House Bill 1914. It was passed by Texas lawmakers in 2015 and gave the Texas Board of Pardons and Paroles the power to push back parole hearings. It used to be every three years, but now the board can choose to push back hearings to every 10 years. However, records obtained by KHOU show the board rarely uses the max. In fact, only 9% of the time do offenders actually get 10 years. The majority received 5 years or less.

"Both Gilda and I are hopeful that the Parole Board will not just deny parole, but will also impose a minimum of a 5 year set off," said Kahan.

This month Raynell's mom is fighting Figueroa's release for the 6th time.

"Steve Figueroa deprived Raynell and David Lopez of their lives," said Kahan. "All we ask the parole board to do in return is deprive Figueroa of his liberty, which we feel is more than fair."

RELATED: Who murdered Russell Allen? After 15 years, a key piece of evidence could solve a Houston murder case