The girls were found murdered, their bodies dumped in a bayou in Texas City. 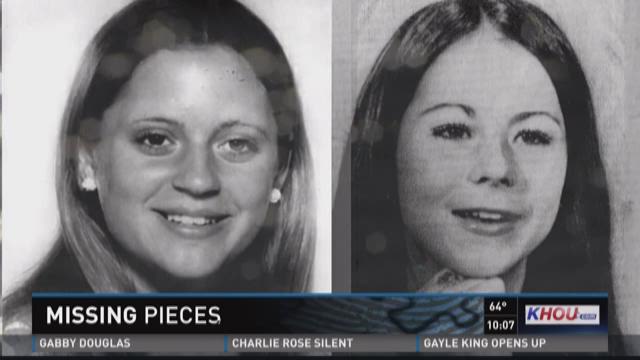 GALVESTON, Texas - The Galveston County District Attorney is re-opening the cases of two teenage girls murdered in 1971 after a new A&E documentary is shedding light on their unsolved cases.

The documentary called "The Eleven" tries to connect a convicted killer Edward Bell to a string of unsolved murders.

Surfing and seafood a way of life, but in the midst of sunny summer days, whispers linger of a decades old mystery.

"Debbie was the type of person that was like real bubbly, outgoing, laughed," she remembers.

And Maria, "She was quiet, but once you got her going she was...hard to get quiet, too."

All three were classmates at Ball High School.

What happened to Debbie and Maria? They were last seen in Galveston hitchhiking, getting into a white van.

"Did she fight? Was she too scared? I mean, all these questions run through your mind," Hollman said.

The girls were found murdered, their bodies dumped in a bayou in Texas City.

Almost 30 years later came a chilling confession. A letter written by a convicted killer from prison, Edward Harold Bell. In it, he writes, "I was brainwashed into killing Debbie Ackerman and Maria Johnson," and also says he killed five others.

We paid Bell a visit in prison to ask him about the letters and a string of unsolved murders.

Grace White, KHOU: Reading those letters you wrote, you sound like a serial killer?

Bell: Well, that's what I intended it to be.

Bell is behind bars for the 1978 murder of Larry Dickens, a man police say tried to stop Bell from exposing himself to young girls in Pasadena.

White: When did you start flashing girls?

Bell: When I was about 25 years old, I became a flasher.

White: Where did you met the girls you flashed? 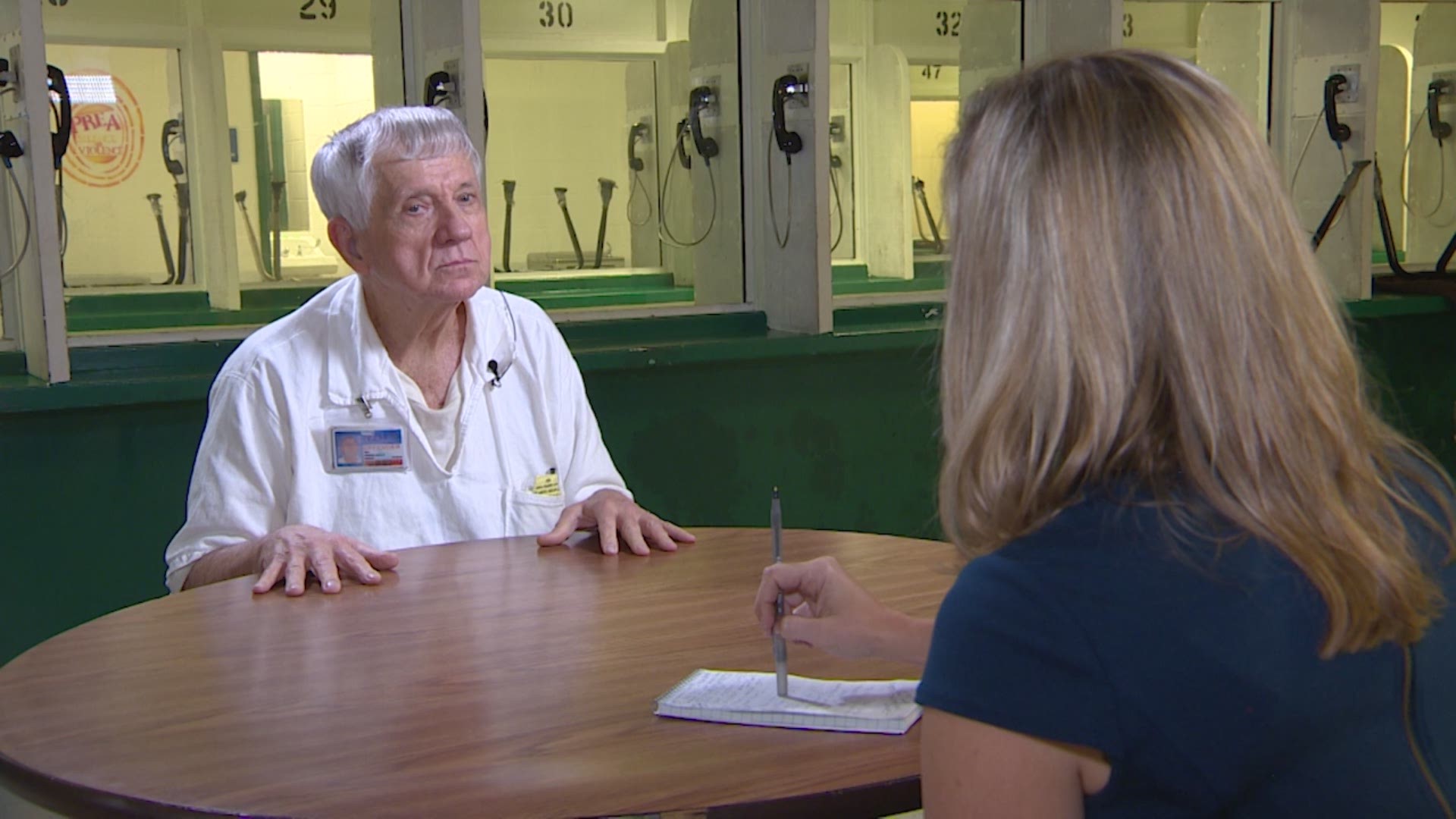 But is Bell a serial killer? It's the question the new A&E documentary is tackling. Retired Galveston police detective Fred Paige and the Houston Chronicle's Lise Olsen investigate the murder cases of 11 young girls.

"From the moment I saw the letter, I suspected he was the suspect of no doubt Debbie and Maria from Galveston in 1971...he said five other girls. So, what I tried to do was...could he have killed seven girls from 1971 to 1978? That's the time frame that he stated," Paige said.

Then, Bell penned another letter to Olsen. He called it, "Eleven that went to Heaven."

"Every time you find a place where one of these girls was abducted, or you find a remote area where they were dumped, you end up finding a public record that ties Ed Bell to that place," Olsen said.

"Whenever someone comes forward with a confession, we want to make sure that the details they have are details that are unique to them, not something they were able to discover elsewhere," Roady said.

White: You knew Maria and Debbie?
Bell: I knew them, yes.

Remember the white van Debbie and Maria were last seen getting into? Bell says he picked them up.

"They let me know almost immediately that they were tired of going to bed with young high school kids. They wanted a guy like me. I told them, 'Great,'" Bell said.

White: Did you kill Debbie Ackerman and Maria Johnson?
Bell: No, I did not.
White: But you confessed to their murders?
Bell: Right, right, but I did not...so that the state would kill me, I was suicidal at the time.

Suicidal, because he claims a government spies set him up.

White: But what if you're making this program up?
Bell: Then I'm nutty as a fruitcake.

He even makes a joke comparing himself to the devil.

"If it was horns, they would have been up here, right?" said Bell, as he held his pointer fingers up next to his head.

While Bell denies killing anyone, this friend wants someone to be held accountable.

"I could holler at him and scream at him, but it's not going to change the fact of what he did," Hollman said.

White: You believe he's the guy?
Hollman: I do.

However, time is ticking, and she wants justice before Bell dies or she’s afraid the murders of all these girls will remain a seaside mystery.

Bell says investigators recently asked him for his DNA, which he claims he freely gave. Last month he was denied parole, meaning he'll be behind bars for at least another five years.

If you have any information on any of the cases, Galveston County District Attorney Jack Roady and Texas City Police Chief Robert Burby set up a special tip line at (800)-566-2209.

For more information on the A&E documentary, click here.