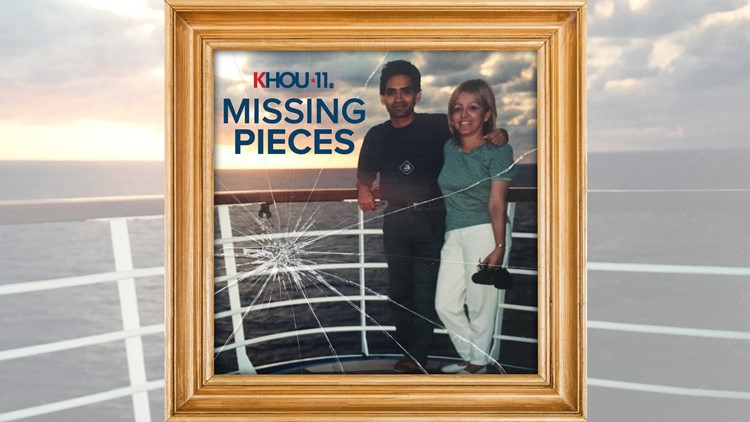 Photo by: KHOU
Season 2 of the 'Missing Pieces' podcast investigates the murder case against Sandra Melgar, who was convicted of killing her husband in December 2012, though many questions remain about her husband's death. Read more at KHOU.com/MissingPieces.

On this episode: We’ve covered a lot about the Sandra Melgar murder case these past six weeks. In this week’s bonus episode, hosts Grace White and Matt Keyser discuss lingering questions and answer your questions about the case. 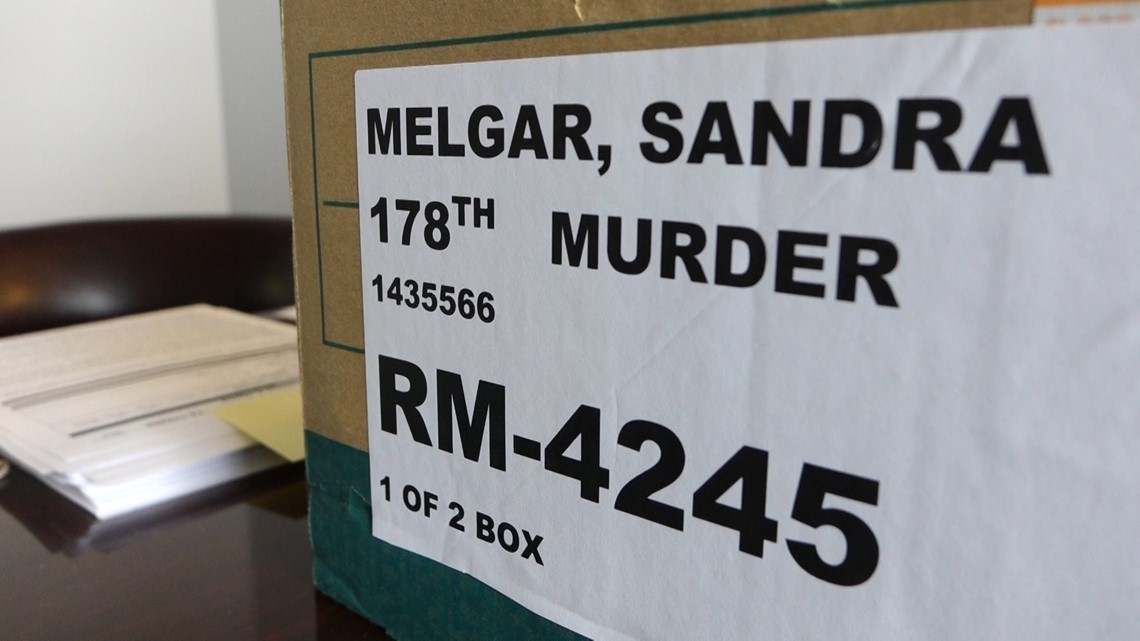