As Sandra’s family and friends deal with the cold reality of her sitting in prison, they question the motives thrown out by the prosecutor. 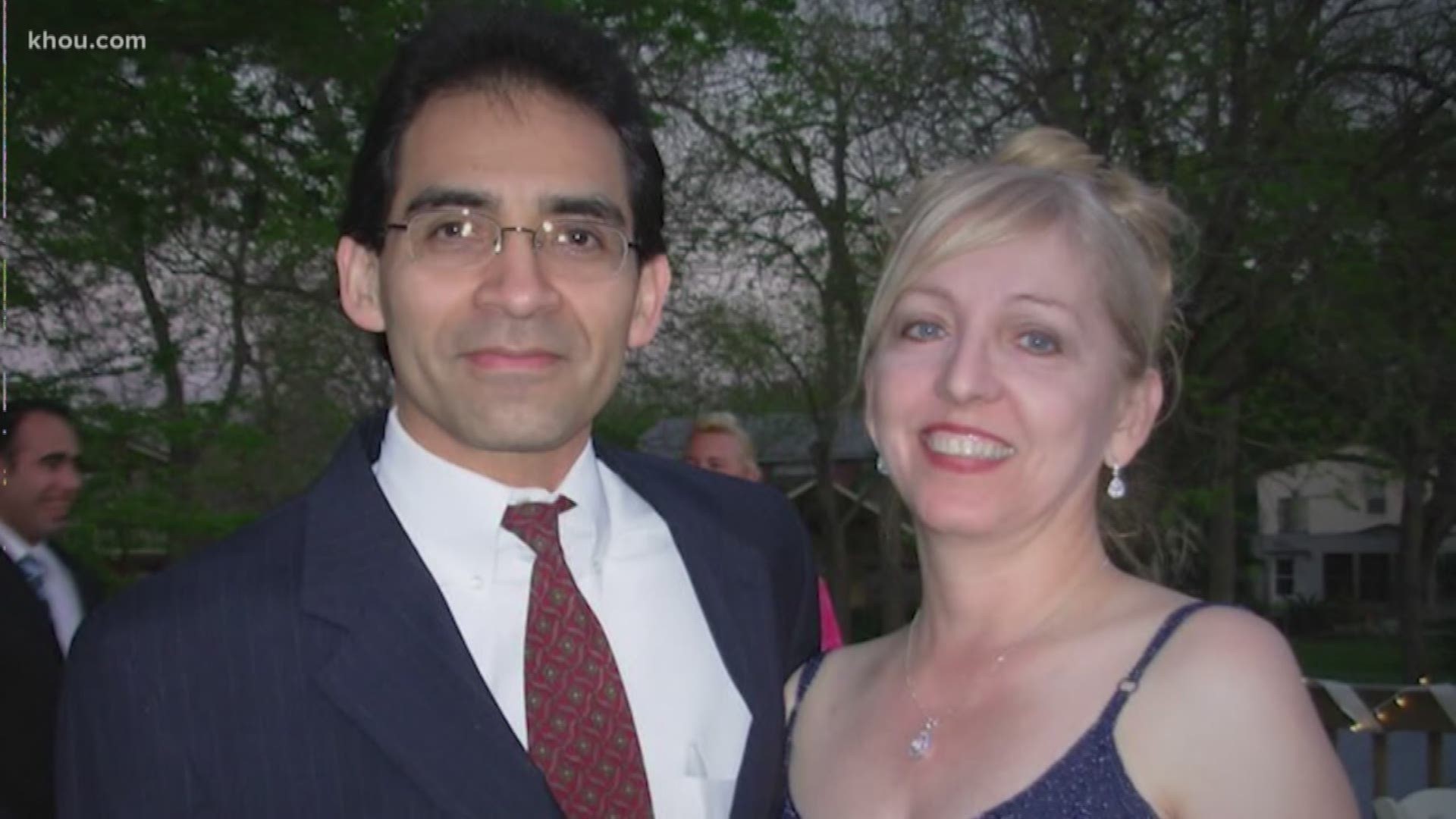 On this episode: As Sandra’s family and friends deal with the cold reality of her sitting in prison, they question the motives thrown out by the prosecutor. They begin writing letters to the judge pleading for a new trial.