As crime scene investigators process the Melgar home, Sandra is taken to the police station to give a statement. 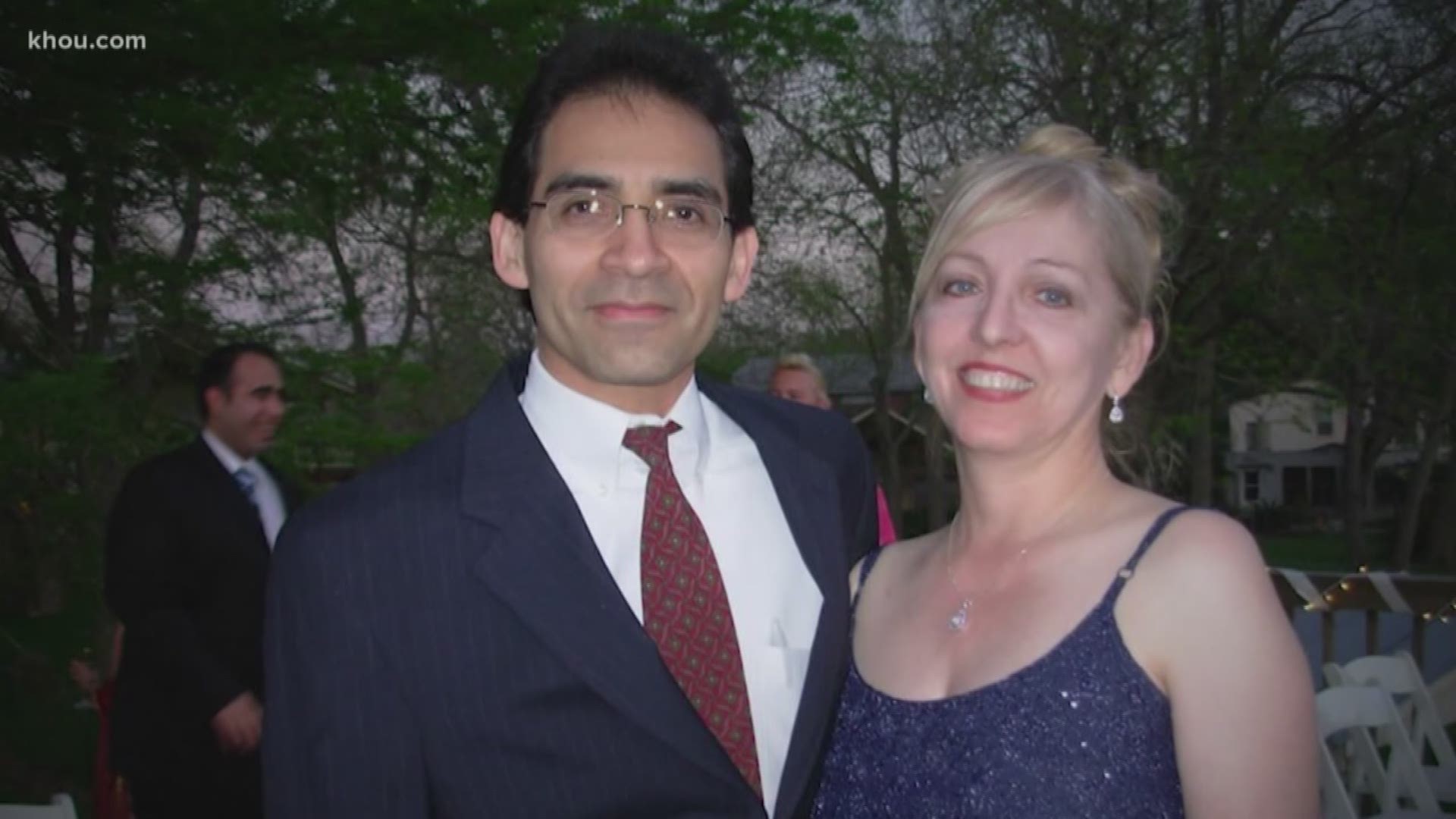 On this episode: As crime scene investigators process the Melgar home, Sandra is taken to the police station to give a statement.That’s when detectives begin to suspect she’s the killer. For three hours they interrogate her about everything from the time she and Jim got home to when she woke up the next morning, tied up and bound in the closet.