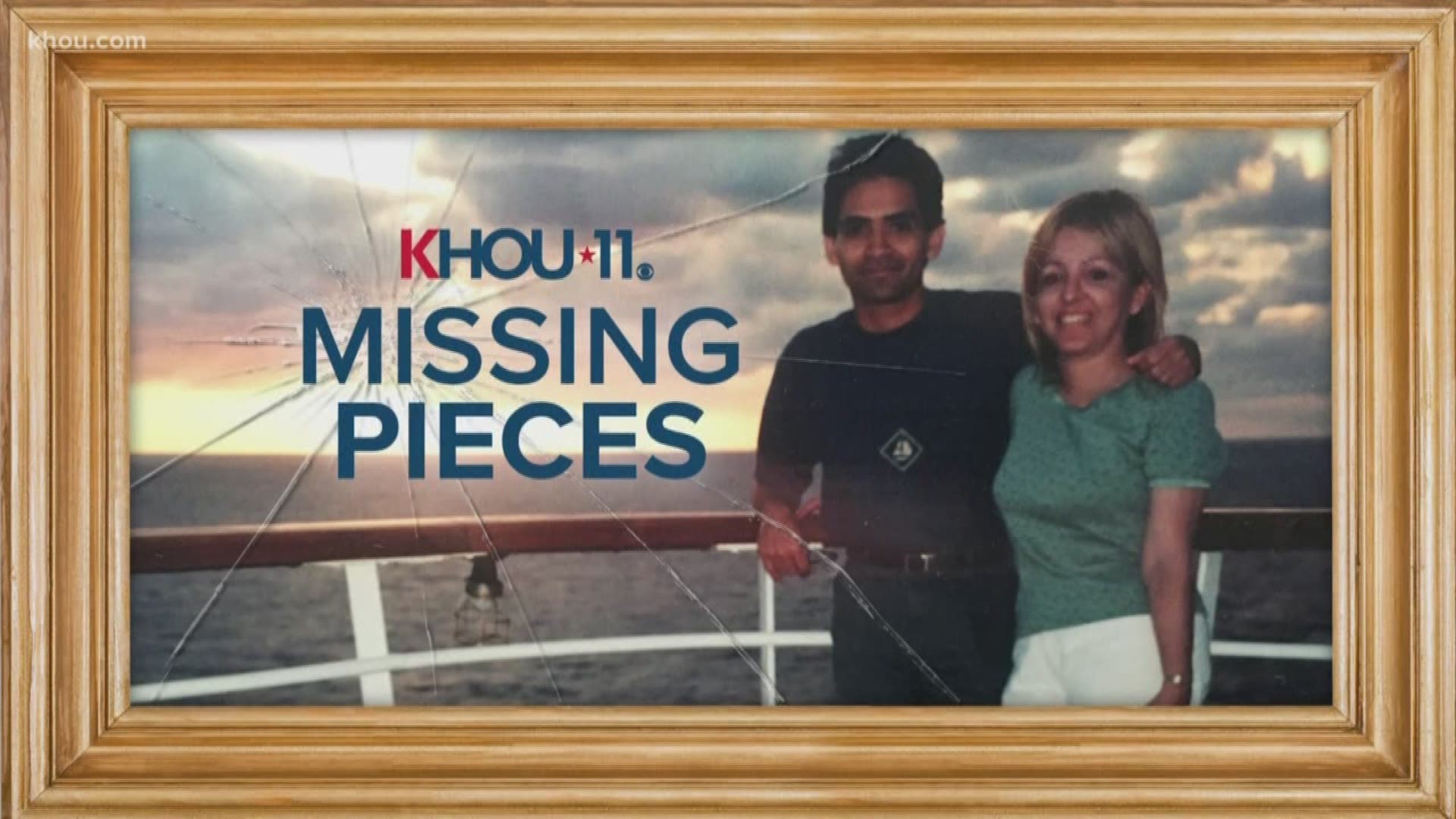 On this episode: It’s Dec. 23, 2012, and Jim and Sandra Melgar are celebrating their 32nd wedding anniversary in their Jacuzzi with candles, cocktails, whipped cream and strawberries. Sandra wakes up the next morning in her closet, her hands and feet bound, and her underwear soiled. She has little recollection of what happened the night before. There’s no sign of Jim.