Mary Ann Burton, 20, was found shot to death, dumped in a field off Grand Boulevard and Highway 288. Her family always knew who did it, they could just never find him. 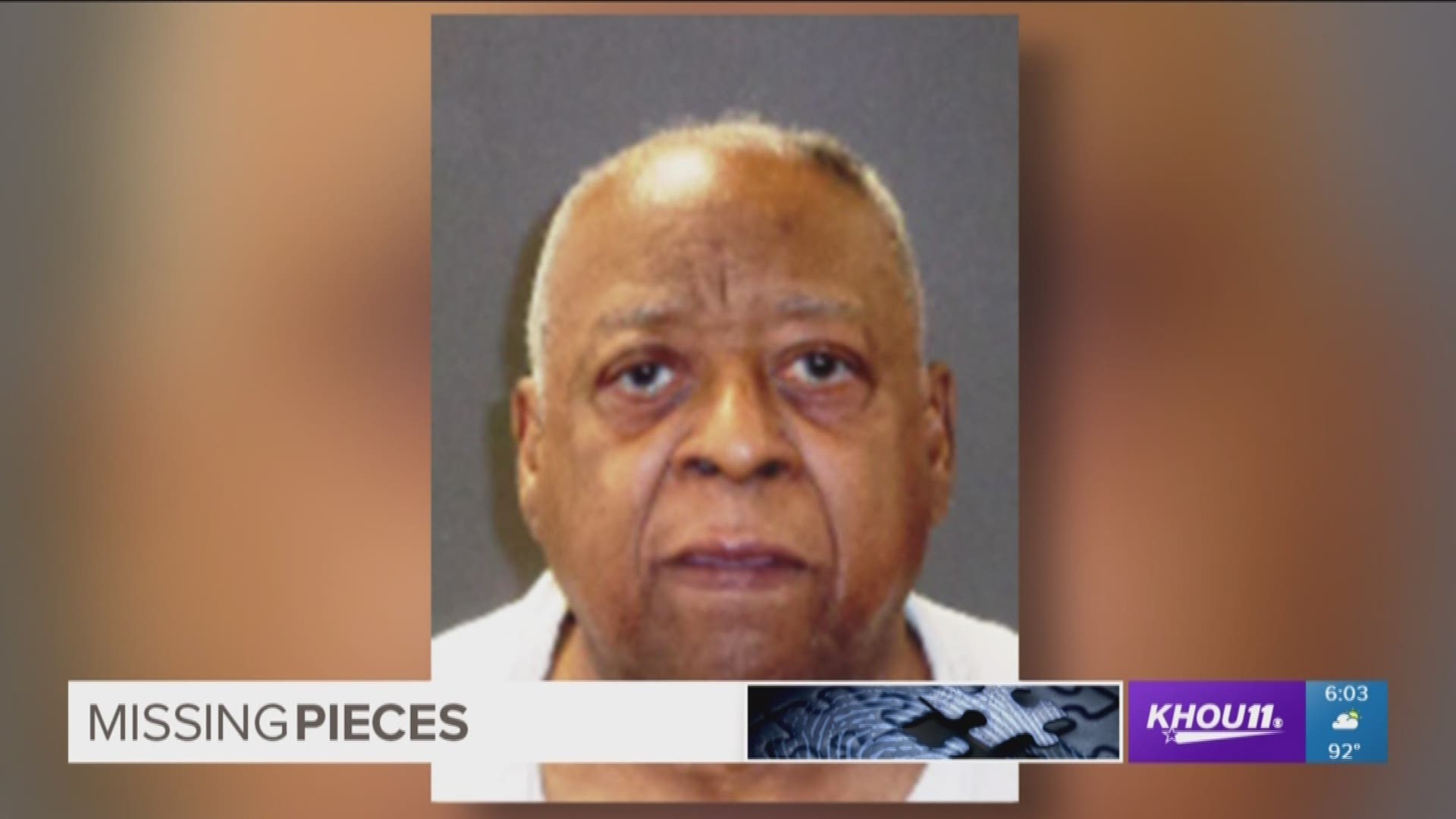 HOUSTON — Almost 50 years later, a Houston-area cold case has been solved. A daughter who witnessed her mother's murder finally gets closure.

"I only had a couple of years with my mom," said Latonya Burton Johnson, who lost her mom. "He did not have the right to take her life, it wasn't his to take."

Still in this daughter's mind is the memory of the day her world changed in 1969.

Mary Ann Burton, 20, was found shot to death, dumped in a field off Grand Boulevard and Highway 288. Her family always knew who did it, they could just never find him.

EXCLUSIVE: Daughter who witnessed mom’s murder in 1969 finally gets closure. Next at 6pm, how she says all the #MissingPieces came together to solve this #ColdCase @houstonpolice #KHOU11 pic.twitter.com/r8ojlVqoEd

He was Mary Ann's boyfriend, Ralph Tyrone Cooper. The family found out he was in prison.

After Mary Ann's murder, he was convicted of murdering his wife in San Antonio in a similar fashion. Latonya's husband took that information this summer to Houston Police.

"Nowadays there is a cold case division -- that's what they're there for," said Christian Johnson, her husband.

"When Christian Johnson came in and gave me the information that he had, I knew I had to jump on this right away," said Det. Paul Vela, with Houston Police Department's Cold Case Squad.

These cold case detectives made two trips to prison to talk to Cooper.

"It was a sense of urgency that we wanted to get up there, we by then knew the age of the individual," said Det. Ramon Cervantes, also on the Cold Case Squad.

Cooper is now 80 years old and detectives knew they had to work fast. Using this picture of Latonya's daughter visiting her grandmother's grave, they got the confession they needed.

"A story of perseverance, resolve, determination and triumph and this is what we look forward to," said Det. Vela.

It's a story even a first grader, who never got the chance to meet her grandmother, can appreciate. She told her mom one day in the car, "Jesus, thank you for the policeman who found the man who took away my mother's mom."

An answer this family got almost 50 years later.

"Y'all are officially on my Christmas card list," Latonya told investigators.

She says the detectives who delivered the news, she now considers family.

If you have information about a case or want to contact the Houston Police Department's cold case division call (713) 308-3618 or click here.