Detectives with the Fort Bend County Sheriff's Office reopened the cold case after a tip came in linking the case to a missing man from Denver. 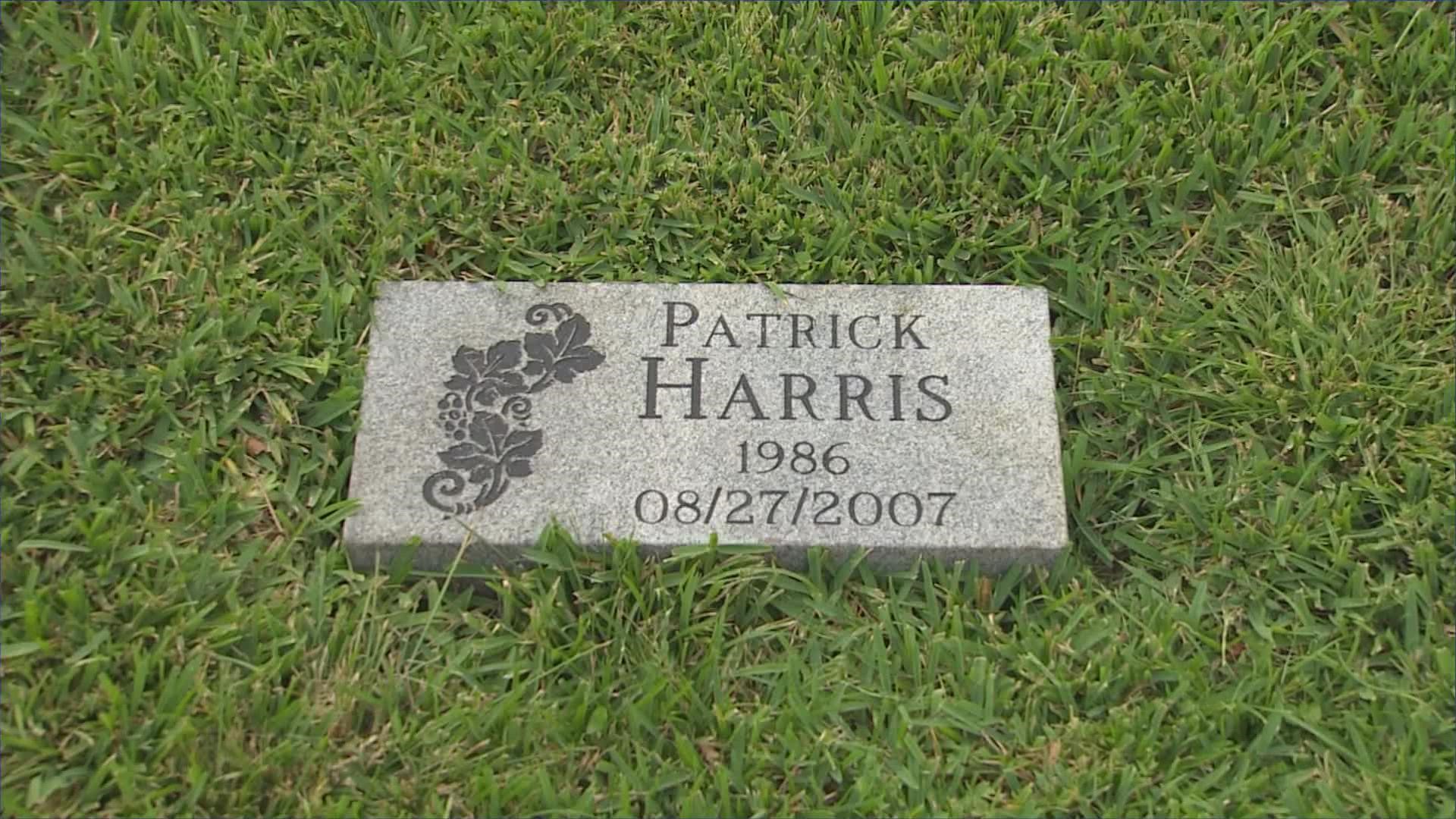 FORT BEND COUNTY, Texas — Far out in Fort Bend County, there’s a mystery that’s been waiting to be solved.

It was August of 2007. Deputies were called out to the W.A. Parish Power Generating Station in Thompsons, Texas. A worker at the coal-fired power plant was unloading a railcar when he made a shocking discovery.

“He was doing his normal duty where they dump coal into a hopper, and he just looked down and saw this gentleman on top of the coal," said Detective Scott Minyard with the Fort Bend County Sheriff's Office. “He was found without any clothing, no jewelry. Locally we didn’t have any reports of missing persons.”

The autopsy brought even more questions. The cause of death was ruled blunt force trauma to the head, but the medical examiner couldn’t determine if it was in fact a homicide or an accident.

Detectives traced the train from Fort Bend County all the way back to Wyoming. The only questions: How and where did he get on?

“Without DNA – the miracle of DNA – he, like thousands of others, would remain unknown," Minyard said.

Years ago, the unidentified man's DNA was uploaded to a national database. However, it was a tipster who called the sheriff’s office in 2020 and made the connection online to a missing person's report out of Denver.

“Once we had identified him and looked on the maps and everything, his home is only a mile-and-a-half or so from the train tracks," Minyard said.

Patrick Thomas Harris, 40, simply told his grandmother one day he was going to the store and never came back.

“It always strikes me every time, how 20-30 years later, it is as fresh as the day it happened for them," Minyard said.

For Harris' family, the detective said, knowing where he is gives them peace.

“From a personal standpoint, it’s very satisfying," he said.

At a cemetery in Stafford, there was a John Doe grave marked for him, and in the distance, the whistles of trains still roar by.

“Circumstances just came together at the right time, right place, and we were able to match this up," Minyard said.

While there is no doubt still many questions, the family gave one answer: Harris will stay in Fort Bend County where his tombstone now has a name.

To contact the Fort Bend County Sheriff's Office about this cold case or any other investigations, call (281) 341-4665. 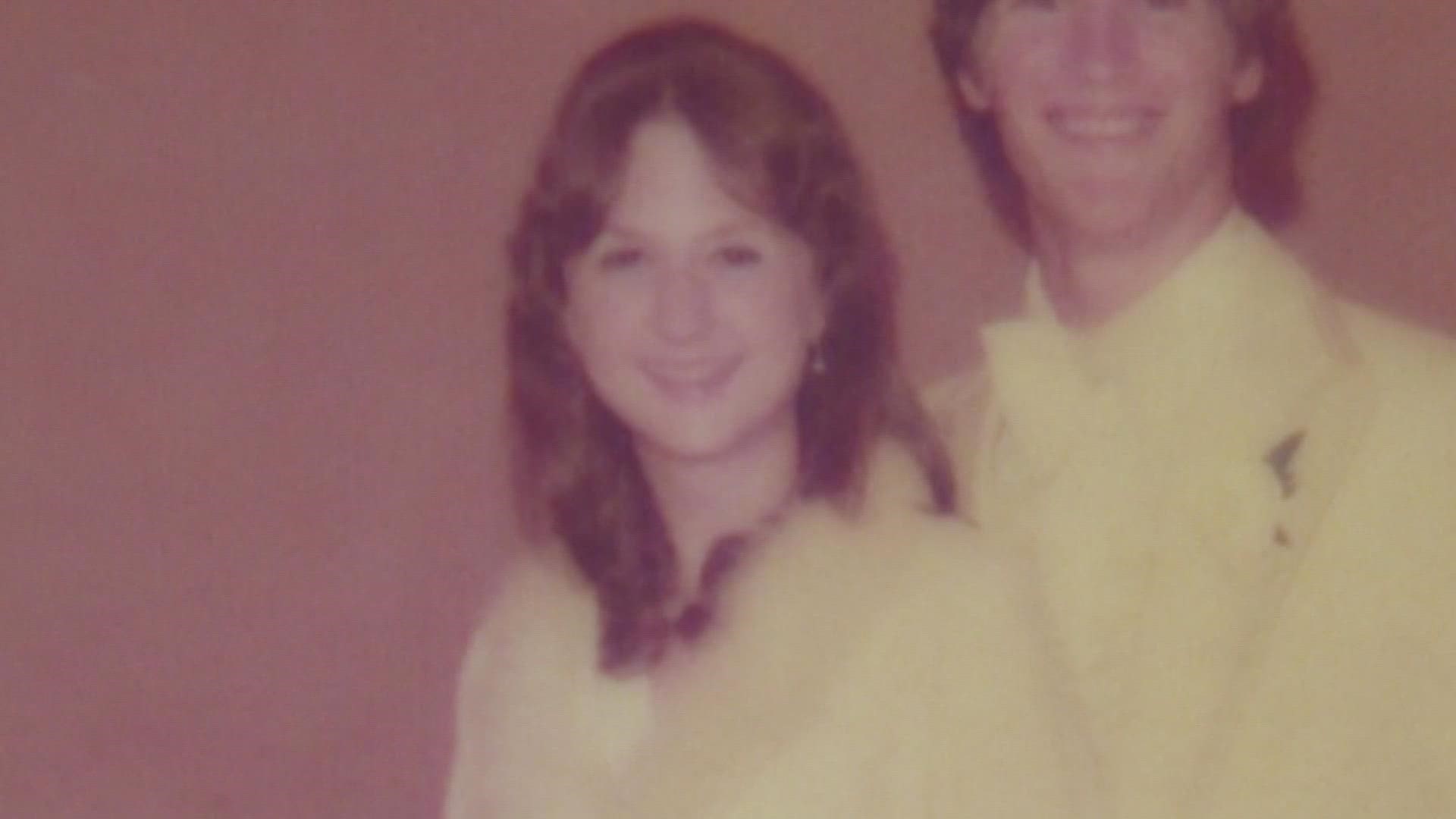