Thursday would have been Federico Cisneros' 59th birthday, but he's not able to celebrate because he was shot to death on Christmas Eve. His family wants answers. 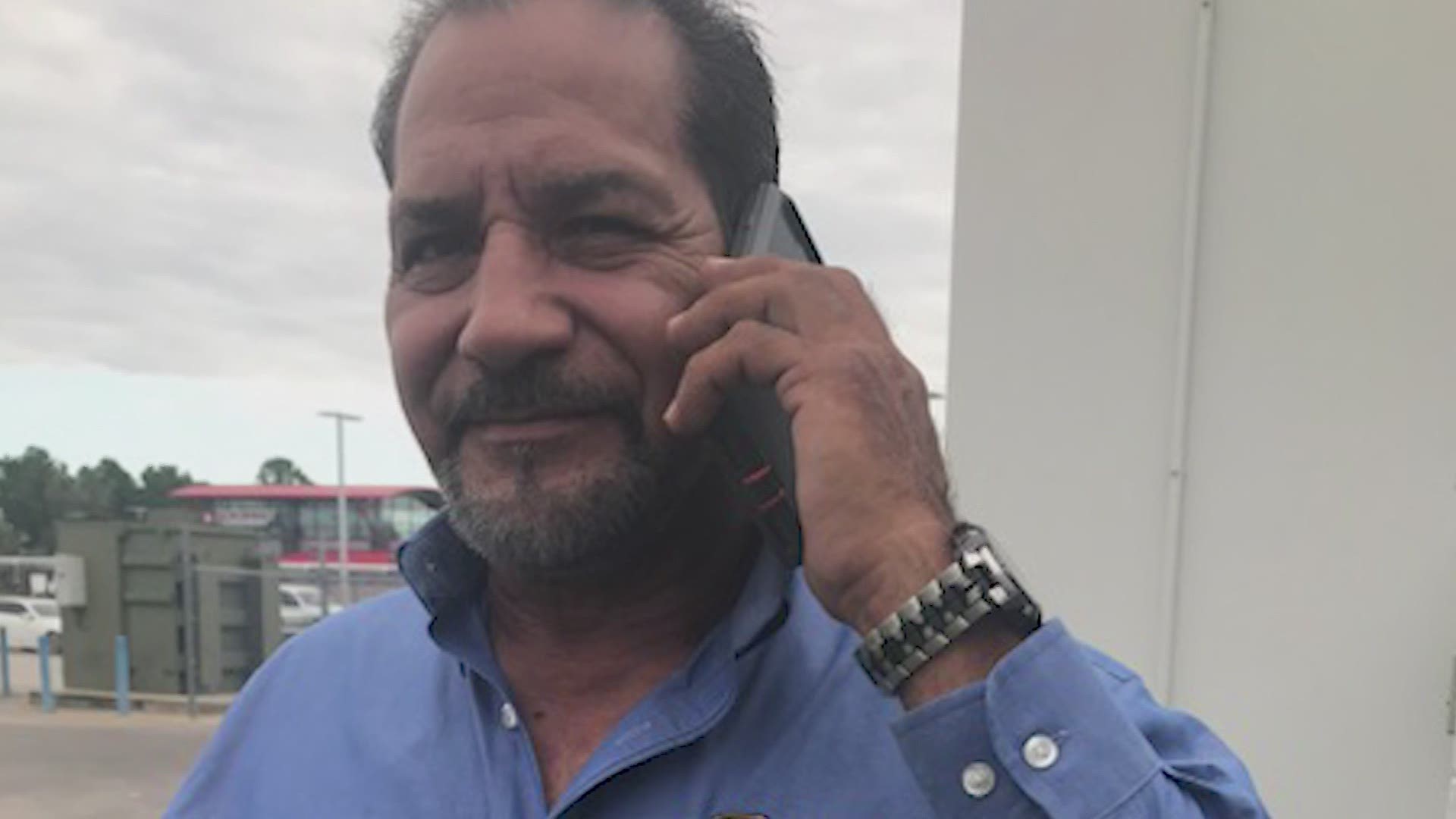 HOUSTON — Who killed Federico Cisneros? The father was shot to death while he was driving down the road on Christmas Eve. Harris County investigators need your help to find the Missing Pieces to solve the case.

“He was the hardest worker. He was the greatest cook,” his widow Linda Valentine said.

Thursday would have been Cisneros’ 59th birthday. Family and friends called him "Lico."

His wife shared home surveillance video with KHOU that shows him leaving around 9:30 a.m. on Dec. 24.

“That’s what they said he said in the 911 call, that it was road rage," Valentine said.

The Harris County Sheriff’s Office said they still don’t know what exactly led up to the shooting that took his life. It happened around 10 a.m. near the intersection of Gosling Road and Highway 99. Air 11 was over the gas station on Root Road, where Cisneros drove his white SUV into the parking lot after being shot.

His family said he was on his way to pick up a present to remember one of his sons who served in the military.

“His youngest son actually requested the dog tags for Christmas," she said.

But Cisceros never made it to pick up that gift. The husband, father and grandfather loved Christmas.

“There were presents he had been gathering for months just sitting in the living room that he had not had the chance to wrap yet for his grandkids," his step-daughter Linda Hammack said.

His family now just wants to know what happened. They hope someone who remembers seeing his white SUV or witnessed the shooting will come forward.