Mayor focuses on workers, not management, for botched recycling 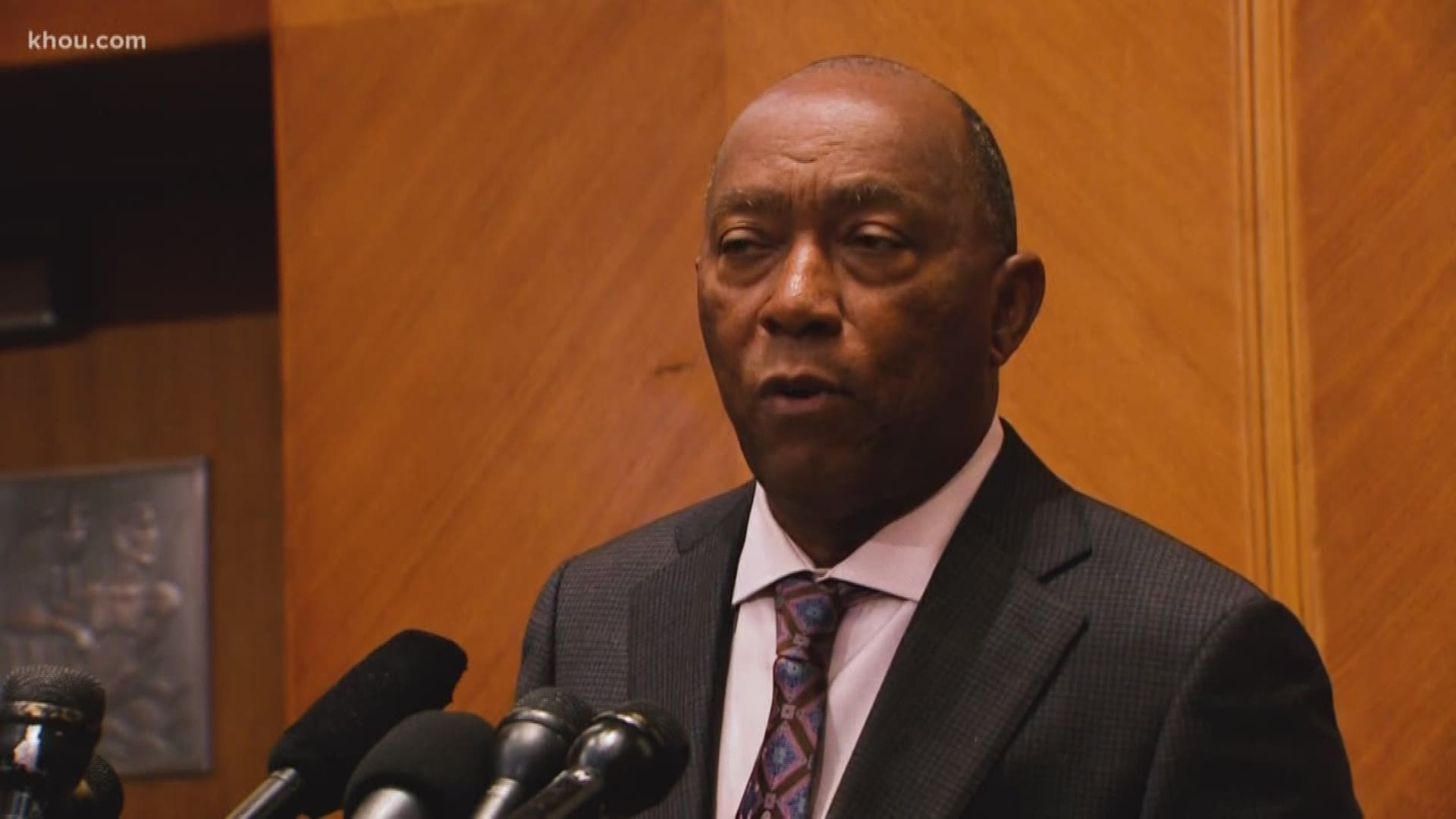 HOUSTON — A day after KHOU 11 Investigates revealed a widespread pattern of dumping recyclables at the landfill, Houston Mayor Sylvester Turner declined to address calls for a management shakeup at the city’s Solid Waste Management Department.

Instead, Mayor Turner focused on the rank and file truck drivers during his weekly media availability after the city council meeting Wednesday.

“If any driver takes any recyclable materials to the landfill, it is a violation of city policy,” Turner said.

Turner had issued a directive April 24 to all agency employees reminding them of that policy and threatening immediate consequences for breaking it.

“You will be disciplined,” Turner said. “If you continue to do it, you will be fired.”

But one city council member, Brenda Stardig, said accountability needs to happen at a much higher level given the scope of the problem. A KHOU 11 Investigates analysis of city records revealed at least 123 different city trucks hauled at least 333 that ended up in a landfill—2.6 million pounds in total. That number could increase as some documents have not been produced.

“It’s unacceptable,” Stardig said. “You either terminate the leadership and, or, you make changes."

The leader of the city’s recycling program, longtime Solid Waste Management Department Director Harry Hayes, had previously said everyone will be held accountable, including himself.

“I take full responsibility for everything that has occurred,” Hayes said during an interview last month.

A department spokesperson Wednesday confirmed nobody has been disciplined for recycling violations so far. An internal audit into the issue is expected to be completed in the next two weeks.