Map: See which Houston streets get the most flooding calls 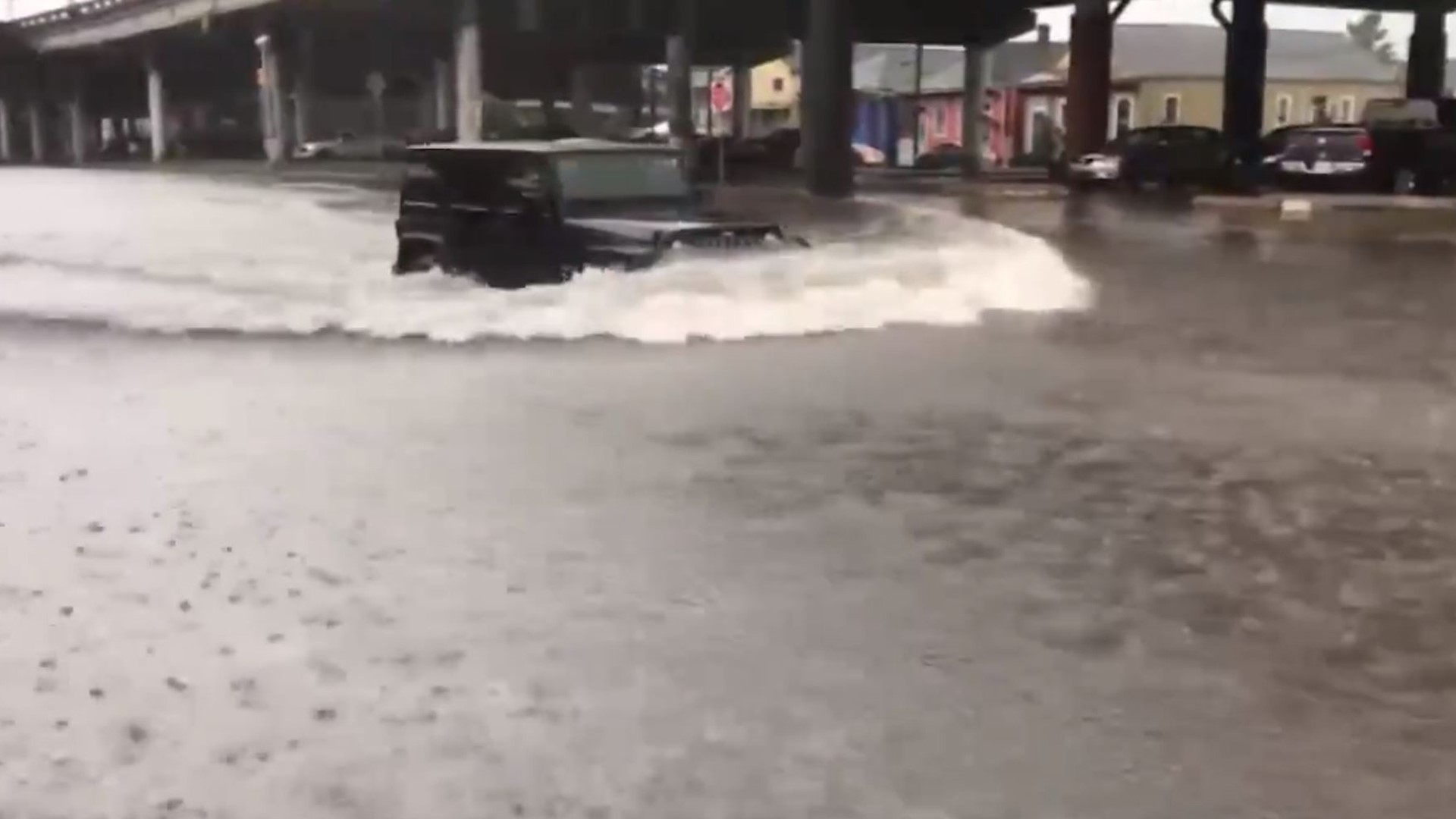 HOUSTON — Houstonians reported flooding to the city’s help line more than 8,000 times since 2015, and the top problem locations span across the city.

KHOU 11 Investigates crunched the 311 call numbers to find some of the hotspots for flooding. The analysis excludes Hurricane Harvey in 2017 because that storm touched every part of the city.

Records show the city received the most complaints—more than 550—near Willow Waterhole Bayou in southwest Houston, south of Bellfort Avenue on either side of Hillcroft Avenue.

DOWNLOAD OUR NEW APP: Stay weather aware and get the latest alerts

Nearby around Brays Bayou, between the Southwest Freeway and Gessner near Bissonnet, there were 194 total complaints.

Another location near the Southwest Freeway is another hot spot between South Rice Avenue and Chimney Rock Road. There were 184 complaints there.

And far from the pack in the Greenspoint neighborhood, there were 183 total complaints around Imperial Valley Drive and Greens Road.

Other locations throughout the city can be found on the heat map below. Each dot is a location that may have multiple calls.