‘It sounds crazy:' Houston woman turned away from polls after being told she already voted 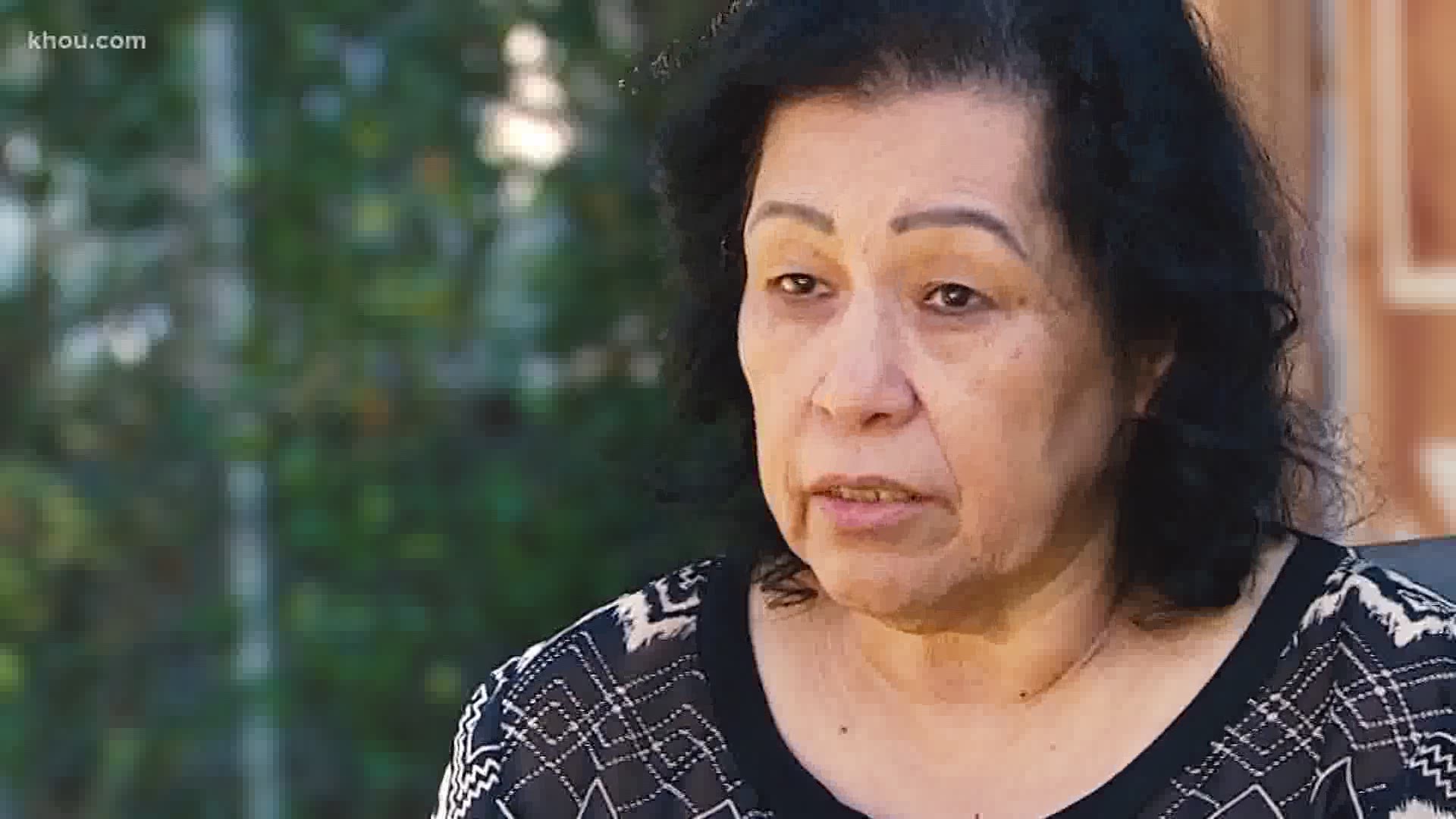 HOUSTON — Angie Medellin has voted for decades, but this year, she was turned away.

Last Thursday, Medellin went to a community center in Houston’s East End to surrender her mail-in ballot and be there with her granddaughter to vote in-person. But when election officials looked her up in the system, something bizarre happened.

“She just said, ‘Well, you voted,’ and she was insistent that I voted,” Medellin said.

Medellin was equally insistent that she hadn’t. But election officials told her the ballot was cast Oct. 16, nearly two weeks earlier, at a Galena Park polling location nearly nine miles away.

“I don’t even know where that place is at,” Medellin said.

“I said, 'Well, what form of ID did you take that was supposed to be mine?' And she said, 'A driver’s license,'” Medellin said.

That is where the story really gets fishy.

“Because I don’t own a driver’s license,” Medellin said. “Never have, I don’t drive.”

Medellin only has a state ID card.

“To me, it sounds crazy,” Medellin said.

“Our team said that a driver’s license was used because that’s what the majority of folks use,” Longoria said. “Quite frankly, in our system, you can never tell. You can’t tell if someone used a passport or driver’s license or whatever it may be."

Longoria believes what happened is the so-called “mystery voter” did not present a scannable form of identification, so an election worker manually entered the person’s name. But she said both the voter and the election worker apparently failed to double-check the address.

“That’s not our standard at the Harris County Clerk’s Office. Our standard is to protect every single voter, one or one million,” she said.

As for Medellin, she will cast a provisional ballot on Election Day, and county officials said they will inform the early-vote ballot board of the previous error, so her vote can count.

But the identity of the “mystery voter” is still a mystery. Longoria said there are approximately 250 registered voters with last name “Medellin” and first initial “A.” They will be going through that list and comparing signatures to identify that vote to the proper person.