The current murder numbers in 2020 surpass yearly totals dating back to 2007. 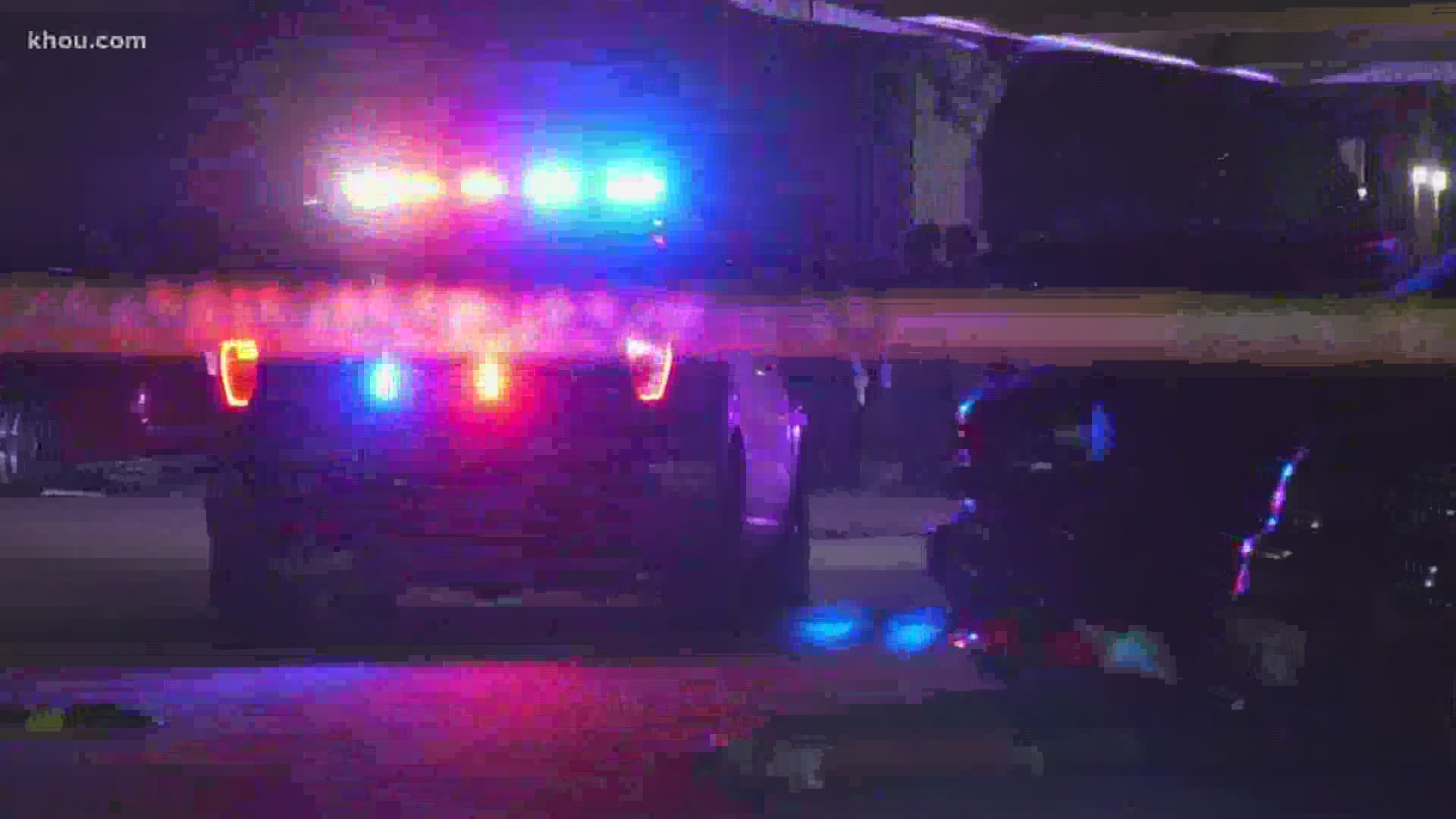 HOUSTON — Houston is on pace to record more murders than any year in more than a decade.

At scene after scene throughout the year, bright yellow crime tape has marked a city wrapped in violence.

The bloodshed has left an indelible mark on Houston’s books.

Houston police have recorded 339 murders so far this year, according to the department’s unofficial running tally. That compares to 235 murders this time last year -- an alarming 44 percent increase.

RELATED:  7 Houston-area officers have been fatally shot or died in the line of duty in less than a year

For perspective, the current murder numbers surpass yearly totals dating back to 2007, when the city recorded 351 murders.

A month-by-month breakdown offers further context: The city recorded 30 or more murders for at least five months in 2020, but no month in 2019 hit that mark.

The concern from leaders is that the coronavirus pandemic and higher violent crime rates are no coincidence.

“This has been a crazy year, people are going through a whole lot, experiencing a whole lot, a lot of things happening on our streets, a lot of people who are on edge,” Turner said.

Turner said he believes the stress and anxiety of COVID-19 are likely contributors to other violent crimes too, such as assault. For the first nine of months of 2020, the city recorded 50,108, up 9 percent from the 46,014 assaults for the same time in 2019.

The one bright spot in the city’s violent crime trends are a decrease in rape and robbery, which are down 20 percent and 5 percent respectively.